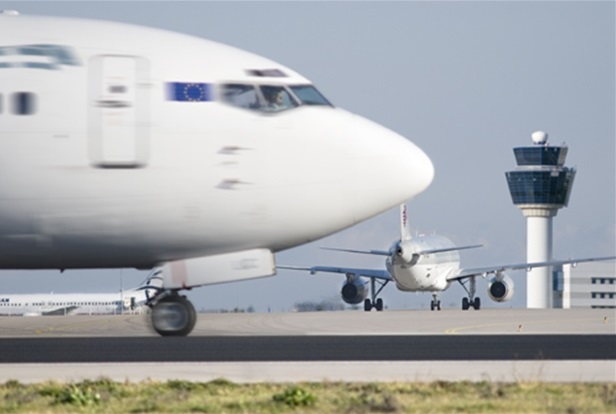 The Hellenic Civil Aviation Authority (CAA) on Saturday extended a notice to airmen (NOTAM) that permits all international flights to Greece to land only at Athens International Airport (AIA), as part of the country’s preventive measures against Covid-19.

International flights are expected to be permitted to other Greek airports as of July 1, as announced recently by the government.

It is reminded that Greece’s measure of mandatory 14-day quarantine for passengers (of all nationalities) arriving by air, from all international destinations, has been extended until May 31.

Greece’s borders continue to remain temporarily closed to non-EU nationals until May 31.