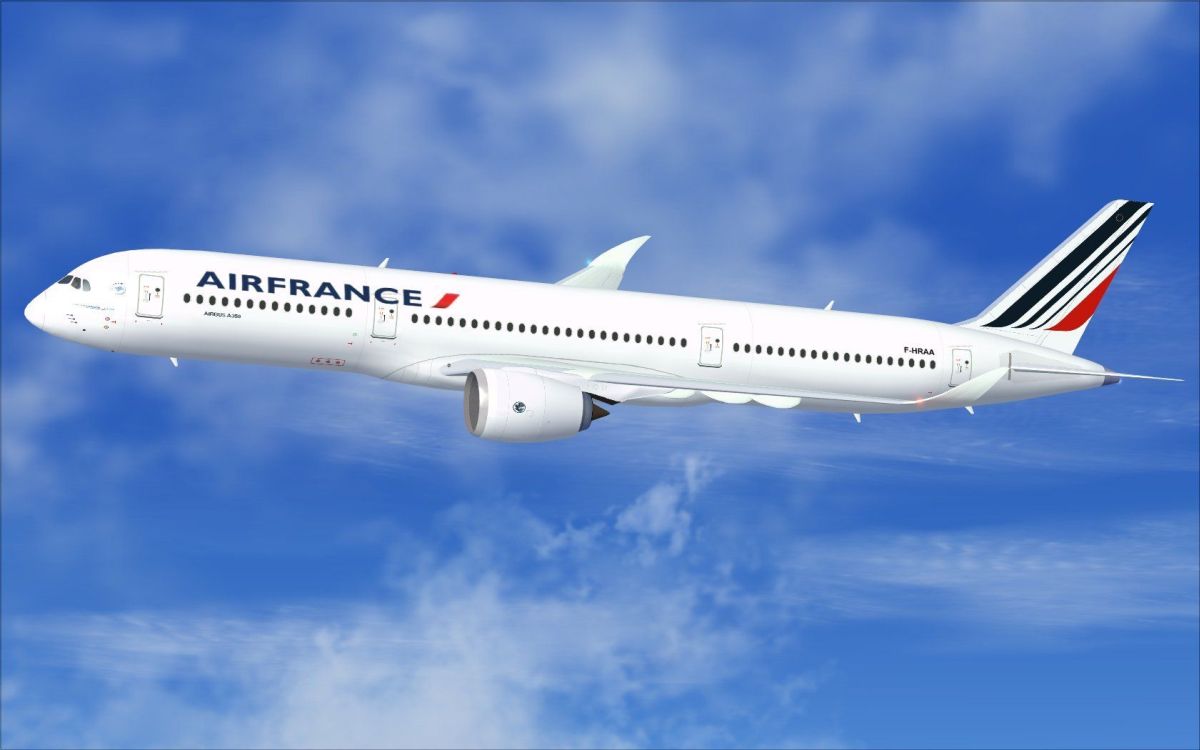 Air France recently announced plans to gradually resume its flights between now and the end of June and subject to travel restrictions being lifted.

The airline said in an announcement that its flight schedule will have a gradual increase in the number of frequencies and destinations, especially to/from metropolitan France, the French Overseas Departments, and Europe.

“This flight schedule will be equivalent to 15 percent of the capacities usually deployed at this time of year and will be operated by 75 aircraft in the Air France fleet, which comprises 224 aircraft,” the company said.

Since end-March, Air France has been operating between 3 and 5 percent of its usual schedule, currently serving 43 destinations.

Wearing a face mask is compulsory on all Air France flights and temperature checks are implemented on departure of each flight.

This flight schedule is likely to change and remains subject to obtaining the necessary governmental authorizations. For more information visit airfrance.com.

Details of the flight schedule for the months of July and August will be published at the beginning of June 2020.

Accor and AXA to Offer Medical Support to Guests at 5,000 Hotels Worldwide