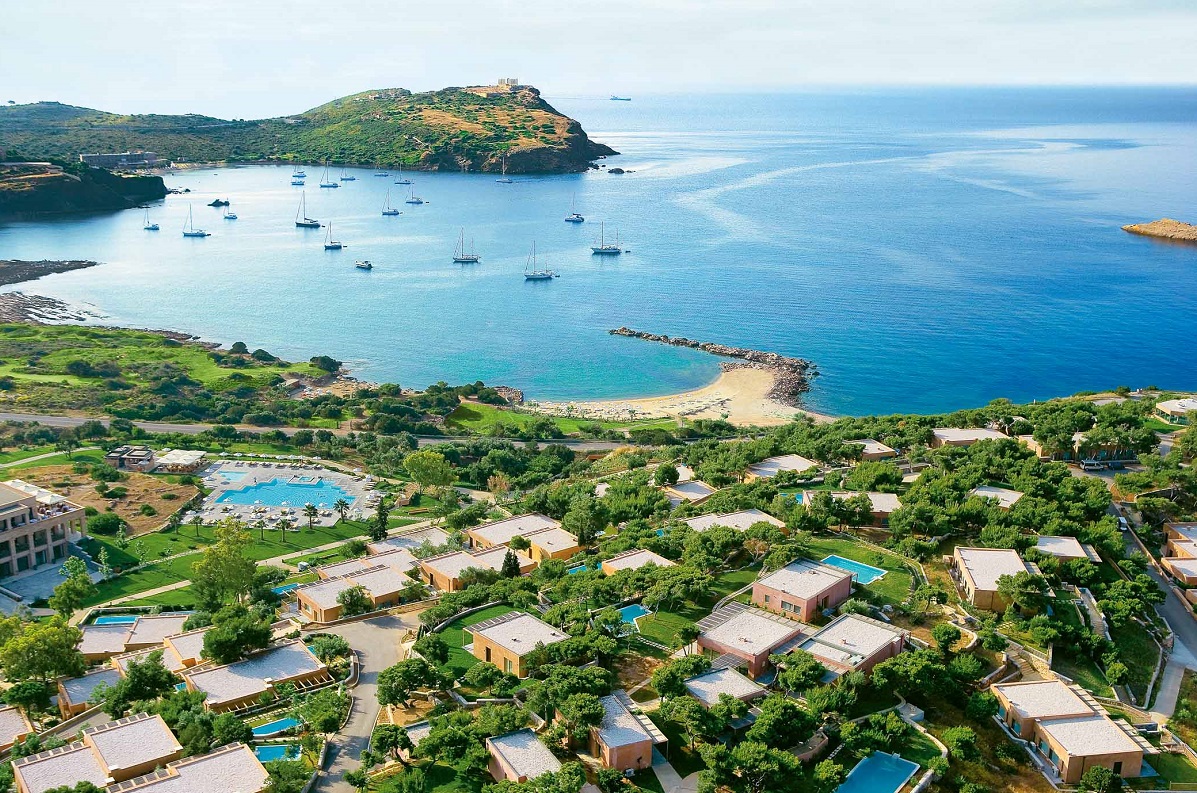 Grecotel Hotels & Resorts is getting ready to open its resorts, located at popular Greek destinations, starting from July 1.

According to an announcement, the group will introduce guests to its “Summer at Sea” initiative which aims to give vacationers a safe holiday experience, close to nature and the sea.

“This summer, in the vast areas of our resorts, every room offers its own umbrella by the sea. All services are provided from a distance, according to specific schedules and routes,” Grecotel said. Food will be served in the courtyards and on the beach.

The Greek hospitality group will open its Grecotel Cape Sounio in Attica on July 1.

The Grecotel Riviera Olympia & Aquapark in Kyllini, will open its doors on July 3, with the hotels:
• Grecotel Mandola Rosa,
• Grecotel Olympia Riviera and
• Grecotel Oasis. 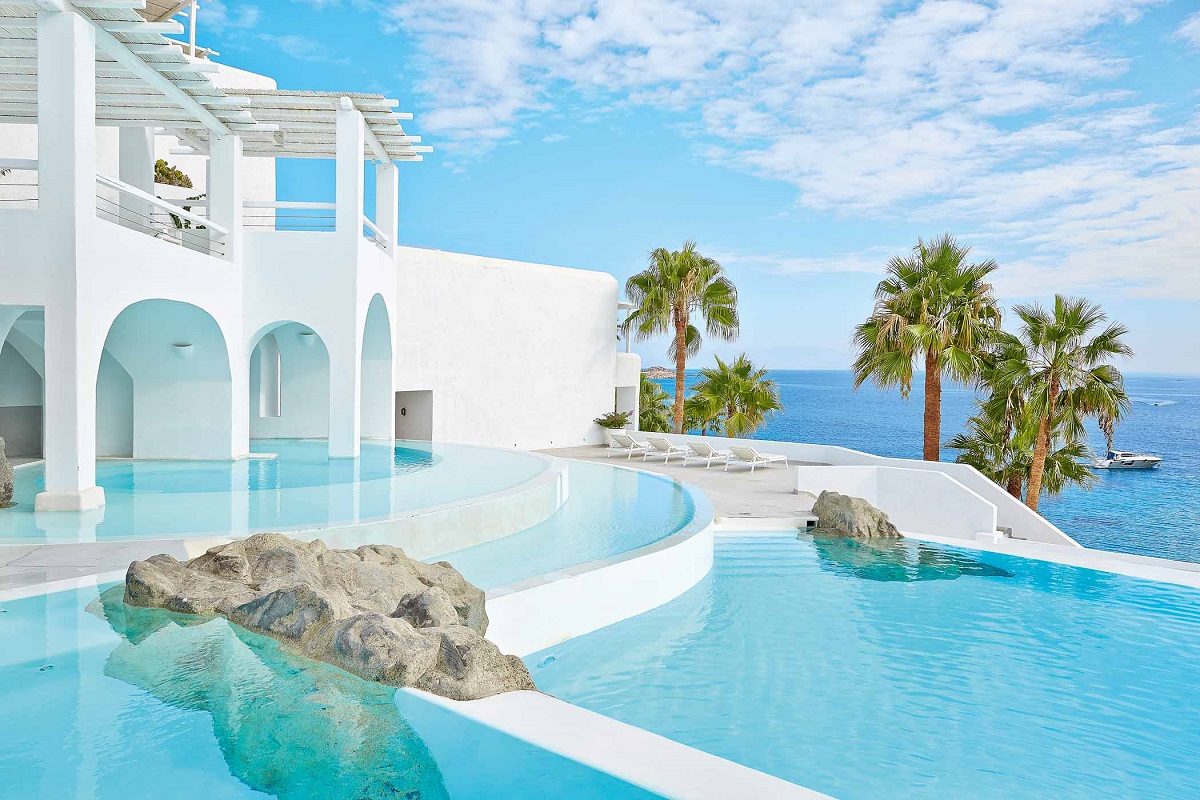 The group will soon announce the opening dates for its resorts on Crete, Corfu and Halkidiki.