UK to Open Borders with Quarantine for All Except the French 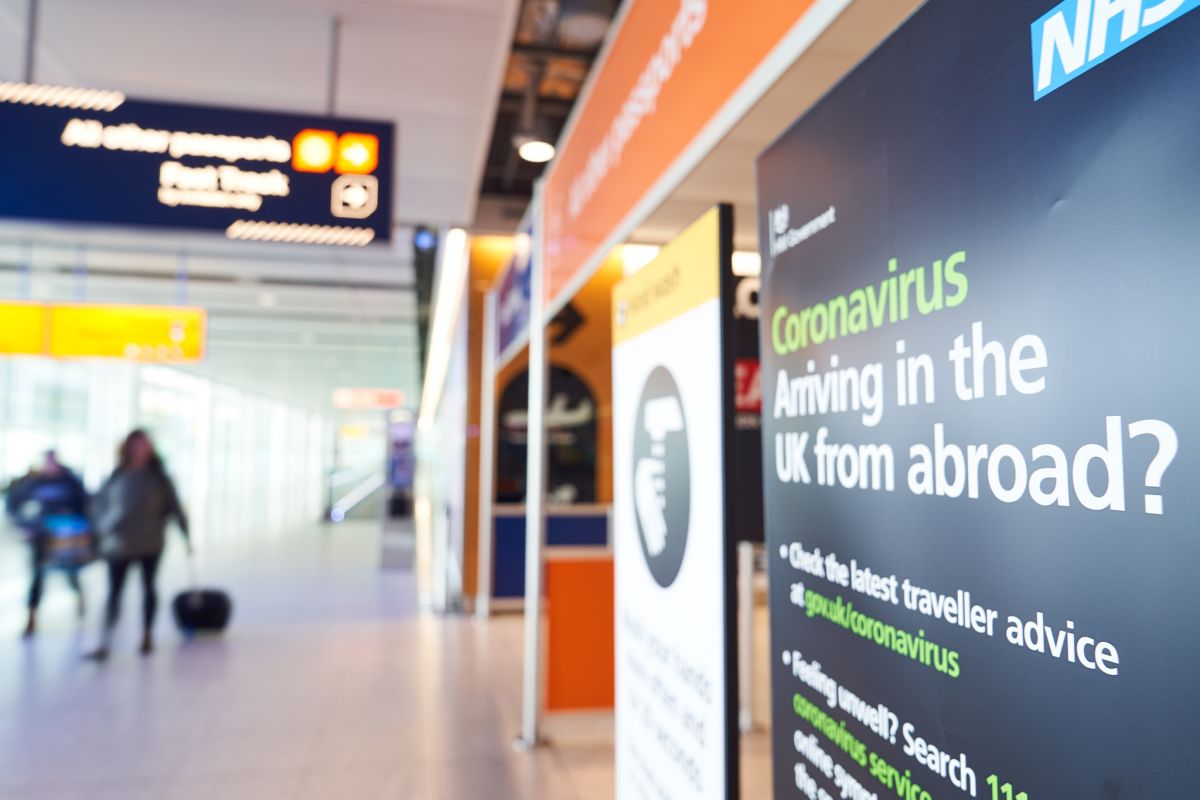 The UK said this week that it would gradually be “reopening” as the coronavirus (Covid-19) pandemic subsides requiring visitors including UK citizens entering the country to self-isolate for 14 days at a specific facility with the exception of the French.

The news was announced on Sunday night by UK Prime Minister Boris Johnson, who said in his address to the nation that the British government was in the process of drawing up “the first sketch of a road map for reopening society in the UK”.

The British prime minister said some restrictions would continue but added that people in England can as of Wednesday begin to spend more time outdoors and that “at the earliest by 1 June” some primary pupils would return to school.

France too started to ease containment measures on May 11. 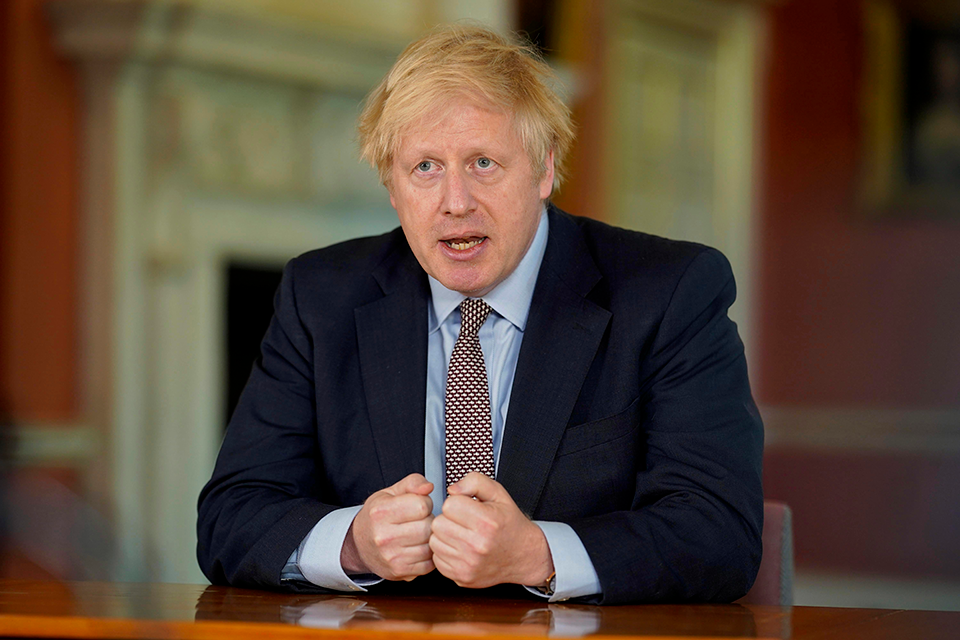 According to a joint statement issued by France and the UK, Johnson and French President Emmanuel Macron have agreed that there would be no quarantine imposed on travelers visiting the UK from France, and that any future measures would be agreed “reciprocally”.

The exact date of implementation of these measures has not been specified but according to media reports it is likely to be next month.

“No quarantine measures would apply to travelers coming from France at this stage and any measures on either side would be taken in a concerted and reciprocal manner,” the statement said.

Both governments have also agreed to “work together in taking forward appropriate border measures… This co-operation is particularly necessary for the management of our common border”, the statement read.

In this direction, the two governments have decided to set up a working group. 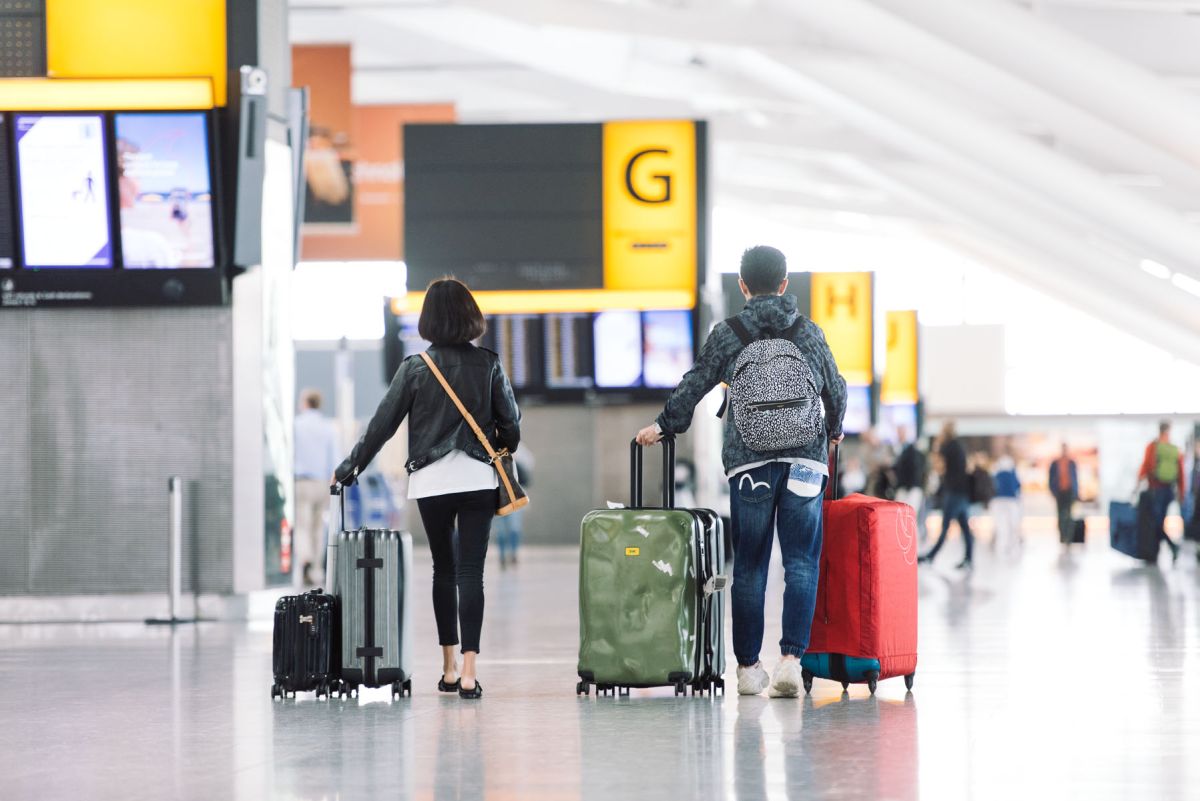 The BBC reports, meanwhile, that responding to the announcement, the World Travel & Tourism Council (WTTC) expressed concern, noting that it would damage confidence among would-be travelers, while CEO British Airways owner IAG, Willie Walsh, said it was more bad news for the travel industry.

According to the same statement, the two leaders “stressed the need for close bilateral, European and international cooperation in the fight against Covid-19 [and] spoke about the need to manage the risk of new transmissions arising from abroad, as the rate of coronavirus decreases domestically”.