Study: 55% of Greeks Ready for ‘Normal’ Life after Coronavirus 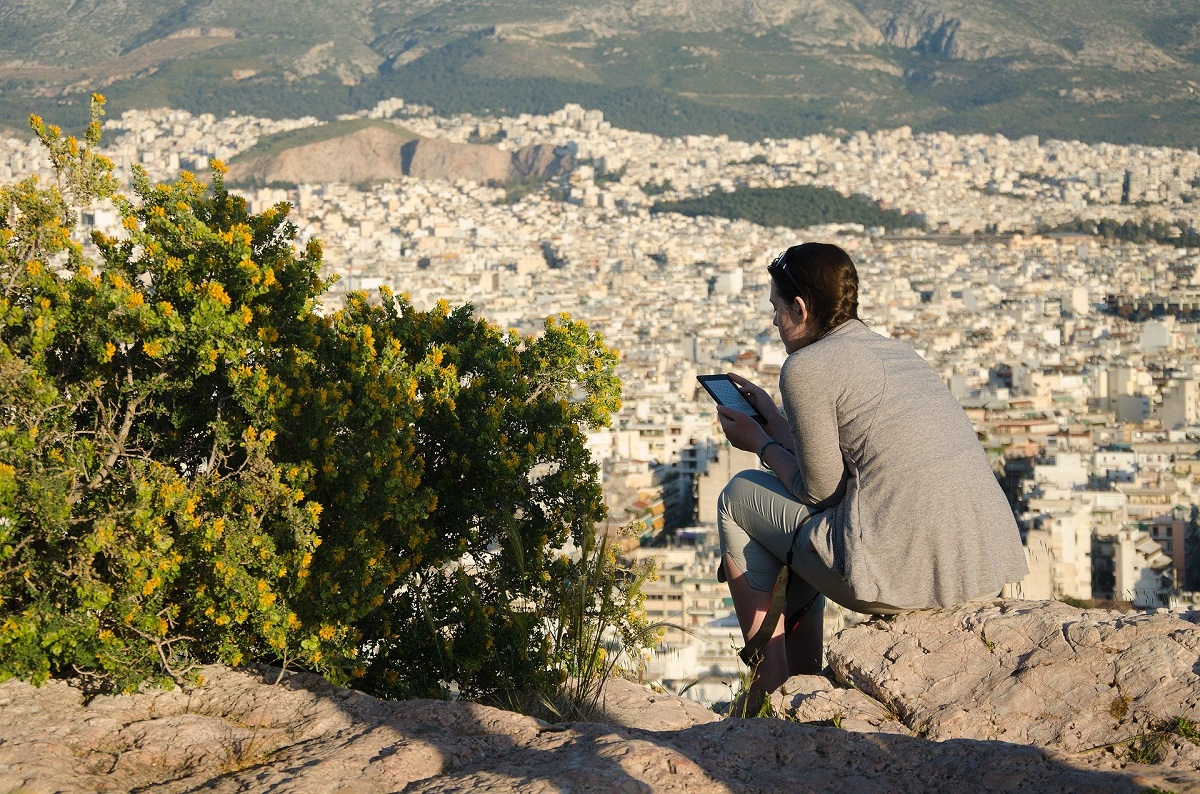 More than half of all Greeks are ready to return to their “normal” lives once the coronavirus (Covid-19) pandemic subsides but have concerns about the future both in terms of health safety and job stability, according to a new study released this week by Athens-based firm Kapa Research.

More specifically, 55 percent of those polled said they were ready to get back to their daily routines against 7 percent who said life would never be the same. A total of 25 percent said they would feel safer once a treatment is found, with 12 percent wishing for a vaccine.

The countrywide study titled “Covid-19: Life with the Coronavirus and the Next Day” was carried out on April 15-17 and explores the changing attitudes to the coronavirus pandemic. 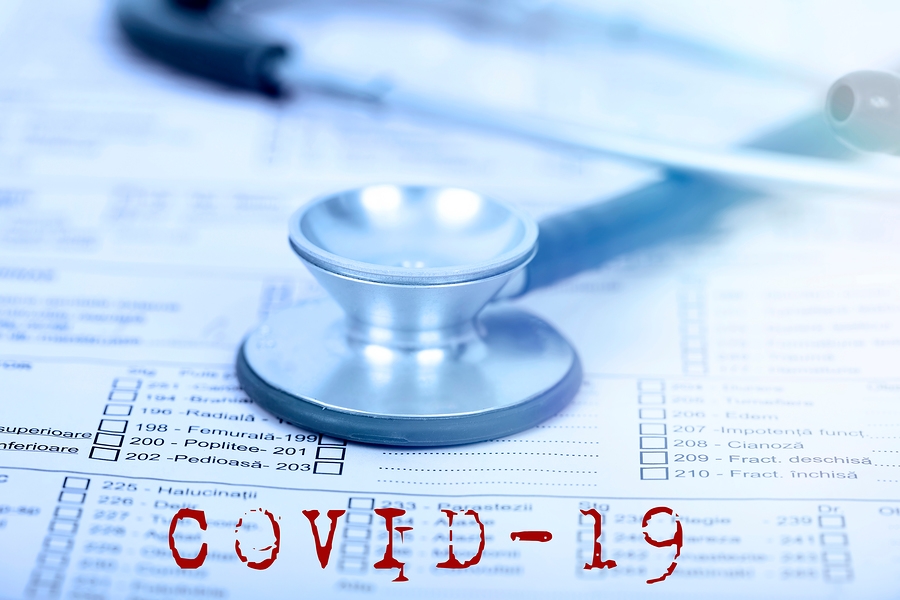 Findings indicate that more Greeks are optimistic that the Covid-19 health crisis will be dealt with in the next month, increasing by 14 points to 44 percent compared to March. At the same time, however, 68 percent still fear infection, down by 18 points against 86 percent at the end of March.

Overall, Greeks appear to be more willing/feel safe to return to recreational activities such as swimming in the sea (82 percent), going on holiday (77 percent), or going out for a walk or for coffee or food (80 percent).

The majority of those polled are still wary about going to nightclubs (54 percent), traveling by plane (48 percent), using public transport (46 percent), or taking part in sports activities at stadiums or gyms (46 percent) even if authorities say it is safe to do so. 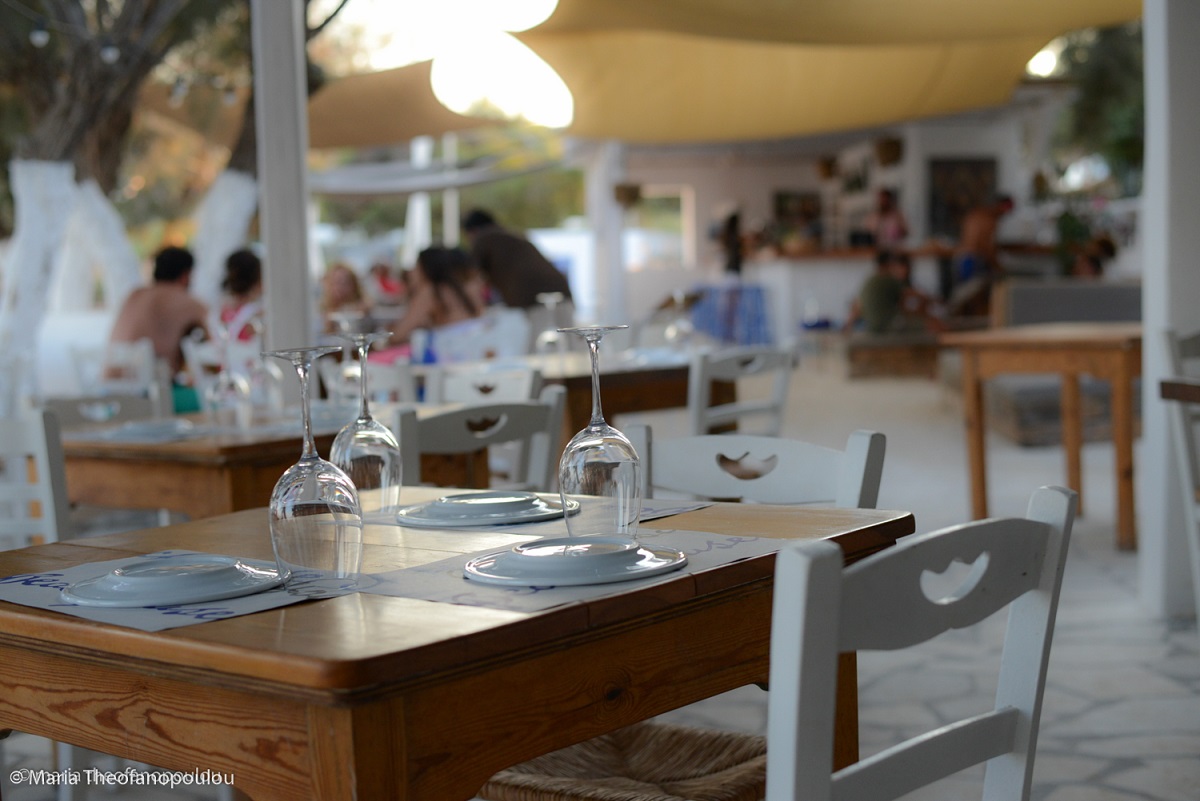 Additionally, four in 10 parents polled said they were against or uncertain about sending their kids to school once these re-open in May.

Key concerns in the post-coronavirus era in Greece according to those surveyed are financial situation and family health (54 percent and 53 percent respectively), work and future prospects (30 percent), the duration of restrictive measures (29 percent), and lastly, national issues such as the economy, the refugee crisis, and Greece-Turkey relations (27 percent).

It should be noted that Greece had been repeatedly lauded for it successful handling of the Covid-19 health crisis, being one of the few countries in the world to record a low number of infections and deaths. On Wednesday, Greek health authorities confirmed that there had been no deaths for the first time since the outbreak of the deadly virus bringing the total number of Covid-19-related fatalities to 121.

This said, Greeks appeared to be both satisfied and “relieved” with the way the government and health authorities handled the crisis, with 75 percent saying restrictive measures are still necessary down form 98 percent in mid-March, the Kapa Research study found. 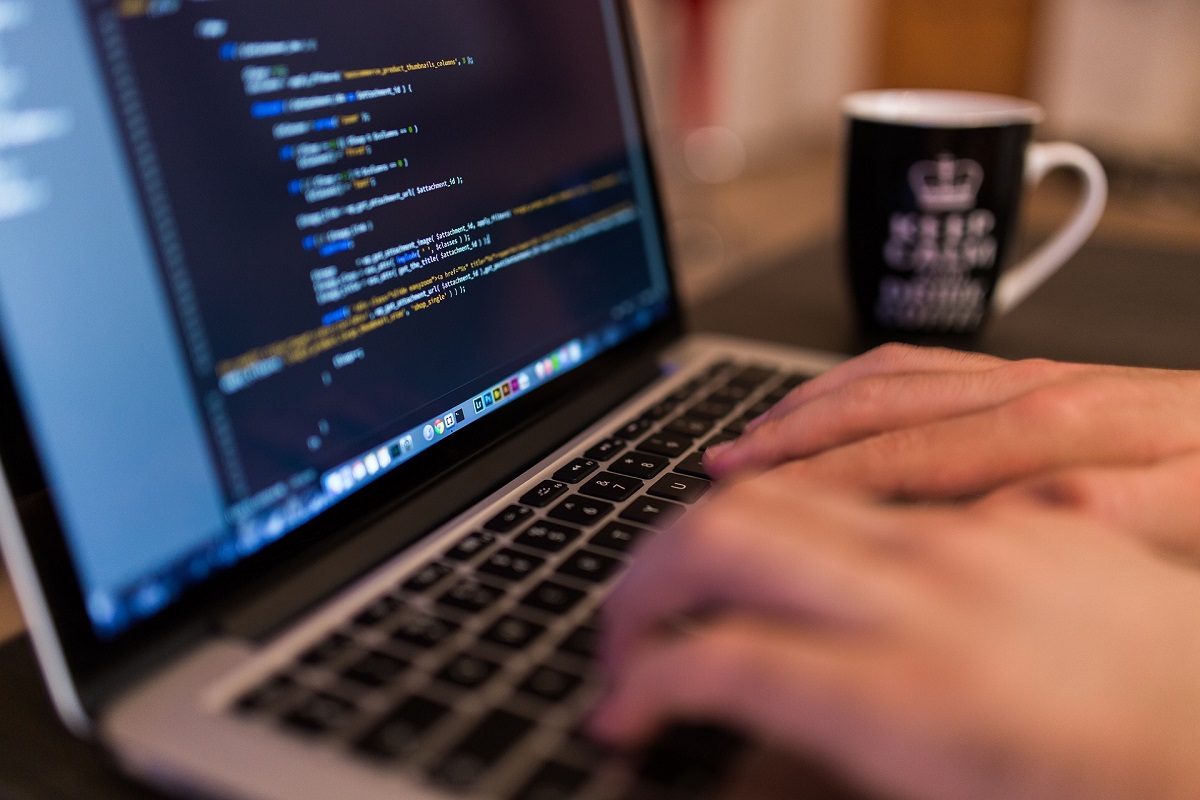 Lastly, the study found a renewed trust by Greeks in state institutions and values with six in 10 saying they now appreciate the value of health more, five in 10 the value of solidarity, one in three the value of scientific knowhow and the importance of the welfare state.