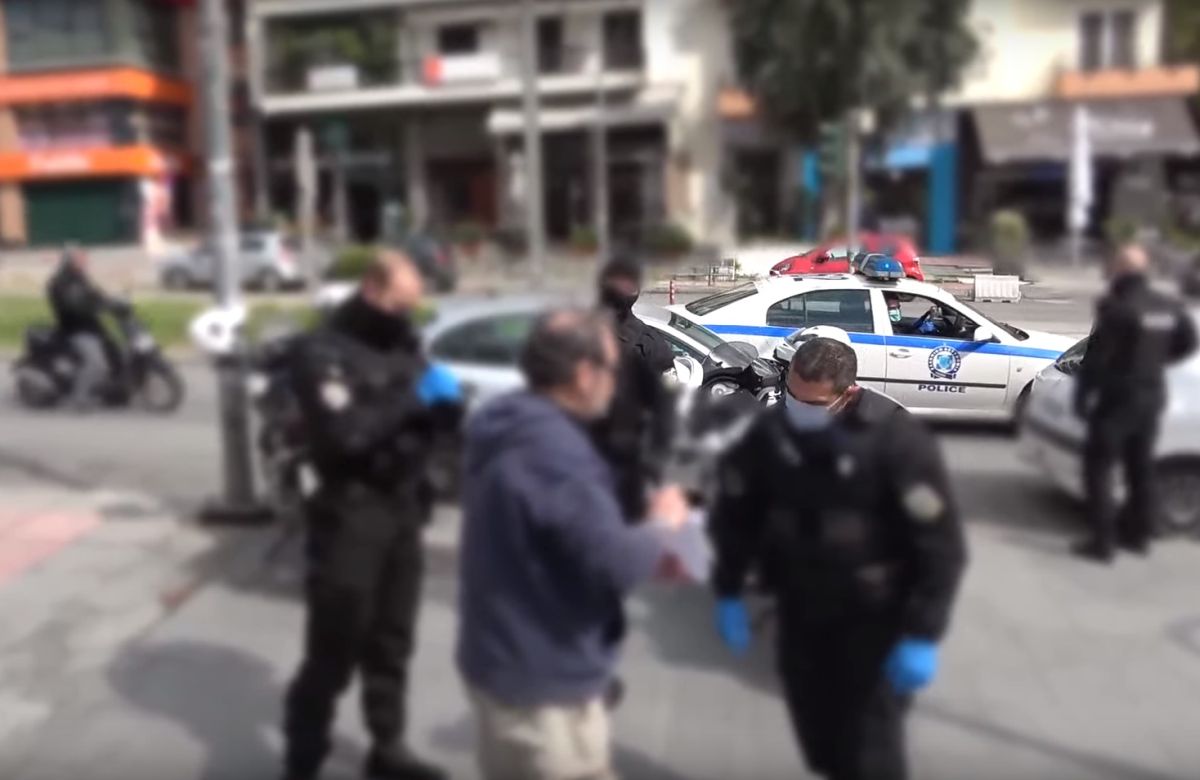 Greece is extending its lockdown until Monday, May 4, Government Spokesman Stelios Petsas said on Thursday.

The country’s restrictive measures that were taken to curb the spread of the coronavirus (Covid-19) were originally to be lifted on April 27.

Speaking during a media briefing, Petsas said Greece’s prime minister, Kyriakos Mitsotakis, will make announcements to the public early next week regarding the government’s roadmap for the country to begin its return to normalcy.

Greece’s spokesman said that the government’s plan will unfold in phases in May and June and in each phase the effects on the population will be evaluated. 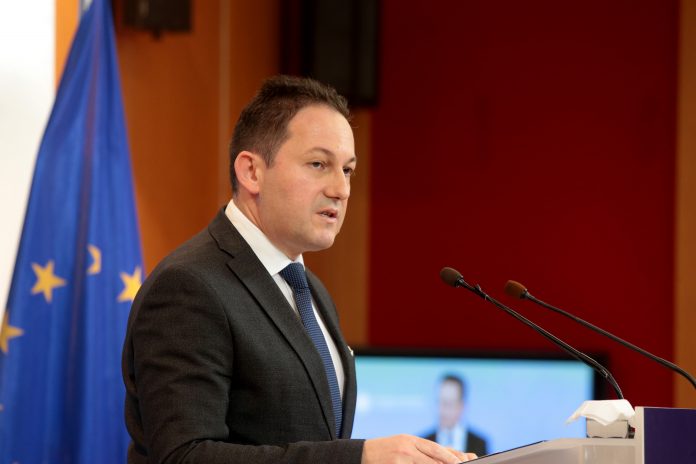 “We will move forward week by week,” Petsas said, adding that when the Greeks return to normalcy, they must maintain all the latest “necessary habits” they have become familiar with.

“Such as avoiding handshakes, keeping our distance and continuing to wash our hands thoroughly,” he said.

Regarding the restrictions on movement and the sms to the 5-digit 13033, he said that the government intends to remove them as it unfolds its plan for “the next day” from May 5 onwards.

On the opening of schools, Petsas said that the government is waiting for the final recommendation of experts.

The coronavirus has so far infected 2,408 people in Greece and the death toll has reached 121. On Wednesday, Greek health authorities confirmed that there had been no deaths for the first time since the deadly virus’ outbreak.

Study: 55% of Greeks Ready for ‘Normal’ Life after Coronavirus