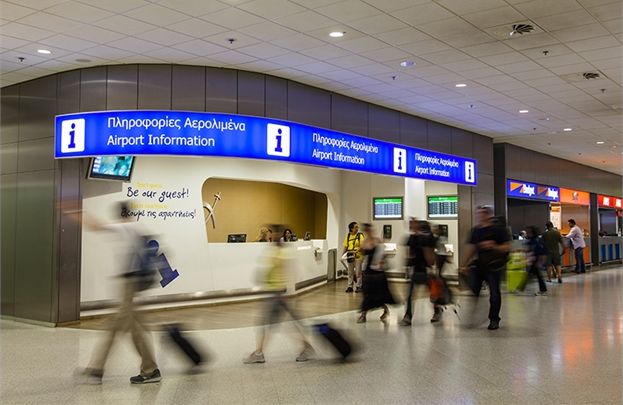 Greek Tourism Minister Harry Theoharis on Tuesday said that if specific health protocols and common rules are in place throughout the EU, the tourism season can perhaps be partially saved this year from the impact of the coronavirus (Covid-19).

Speaking on SKAI TV, the minister referred to the so-called “health passports” that would give authorities a way to be aware of the health status of visitors entering the country by air, by boat or by car.

“Different countries have to agree on this ‘safe entry’ practice and I have urged the European Commission to have such health protocols in place,” the minister said.

According to Minister Theoharis, European citizens who want to travel to another country will have to first obtain a “health passport” at their country of origin to confirm that they are not positive for coronavirus. The citizens will therefore be eligible to travel.

While nothing has been decided at the moment, the minister said that he is waiting for feedback from the National Public Health Organization (EODY) on how exactly this could be implemented in Greece in a realistic manner. 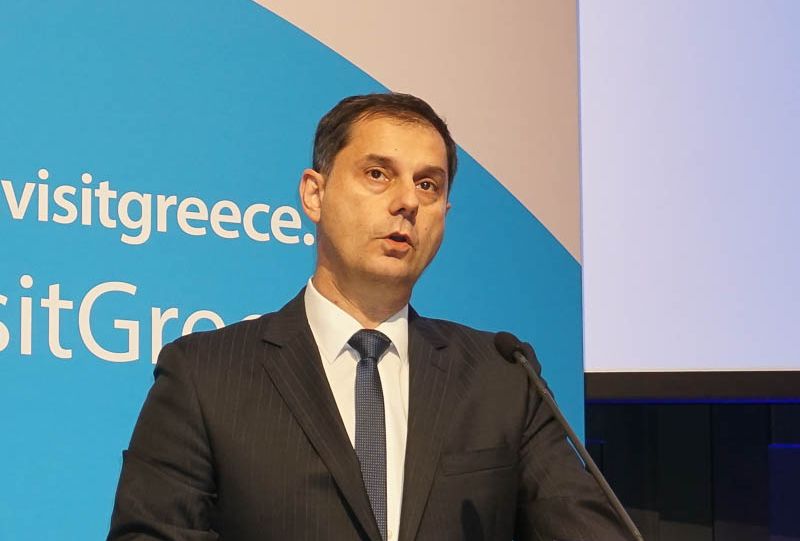 Moreover, Minister Theoharis said that the country’s tourism season will most likely be limited to three months this year, from July to September.

“Τhere may be some demand for October and maybe even November, but this is something that we will examine at a second stage after solving the season’s main issues,” he said.

Speaking in a realistic tone, the minister said that – once restrictions are lifted and travel is allowed again – he does not expect visitors from long haul destinations like the US or Asia to come to Greece this year.

“We expect tourists from Europe and in this context our country has an advantage, as out of all Mediterranean regions we are the safest,” he said.

Minister Theoharis informed that he is in contact with leading tour operators from abroad who are interested in cooperating with Greece this season.

When Greek hotels will operate 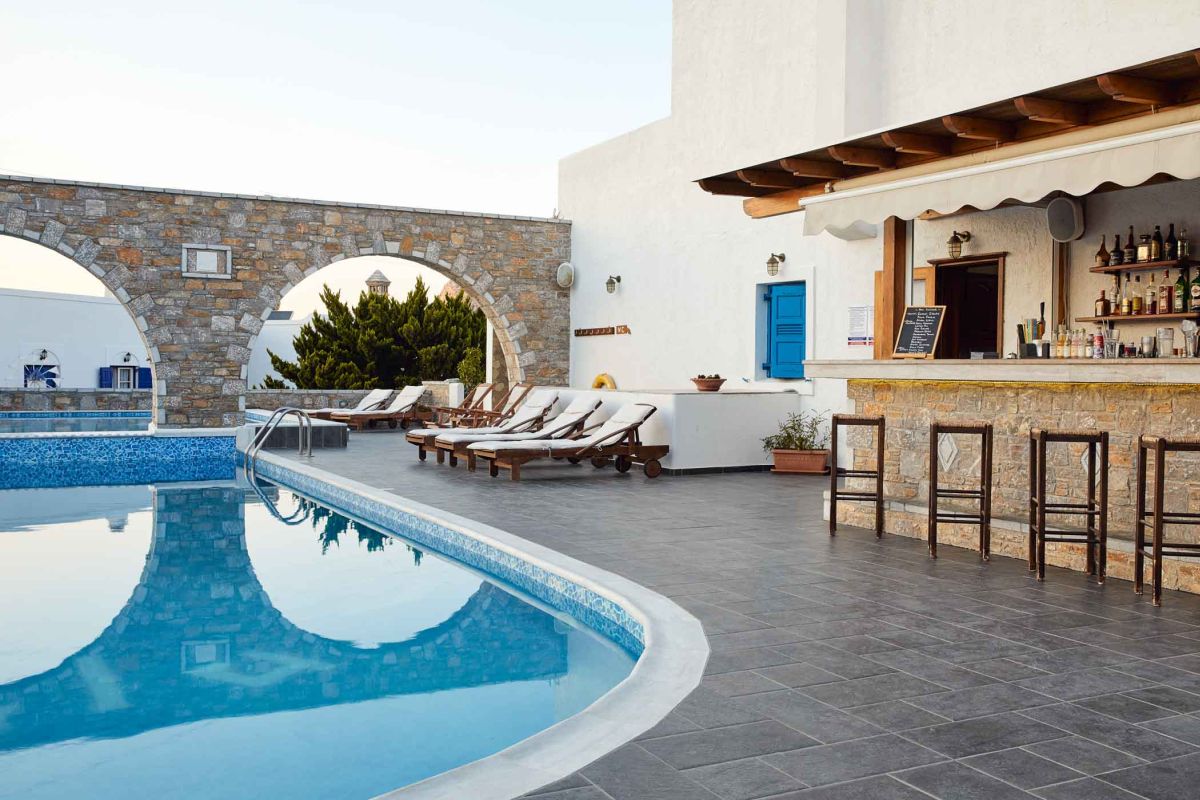 “Tour operators are waiting to be informed on the health rules that hotels will follow, so that we can build trust with our visitors on the one hand and on the other hand to announce a clear timetable for when exactly our seasonal hotels will be in operation,” he said, adding that there is a possibility that the suspension of operation of seasonal hotels in Greece may be extended beyond April 30.

“Once a timetable for the gradual lifting of restrictions is agreed on, we will agree with EODY when exactly the hotels may operate,” Minister Theoharis added.

Regarding government support to tourism businesses that will not be able to operate and the many seasonal workers who will not be absorbed by the tourism labor market this year, the minister said that the ministry’s “task force” is already considering scenarios, which will be announced in due course.

When asked if the ministry had plans to strengthen domestic tourism this season, the minister said that incentives to attract more Greeks to the country’s summer destinations are under review and he assured that hoteliers will do their best for the Greek travelers in regards to prices.

In regards to forecasts, the minister said the the “best case scenario” for Greek tourism, after the pandemic, sees a 50 percent drop in the country’s  performance compared to last year.

In another interview later on Tuesday the minister said that Greece’s “worst case scenario” for tourism sees a 75 percent drop.