Greek Orthodox Easter Behind Closed Doors Due to Covid-19 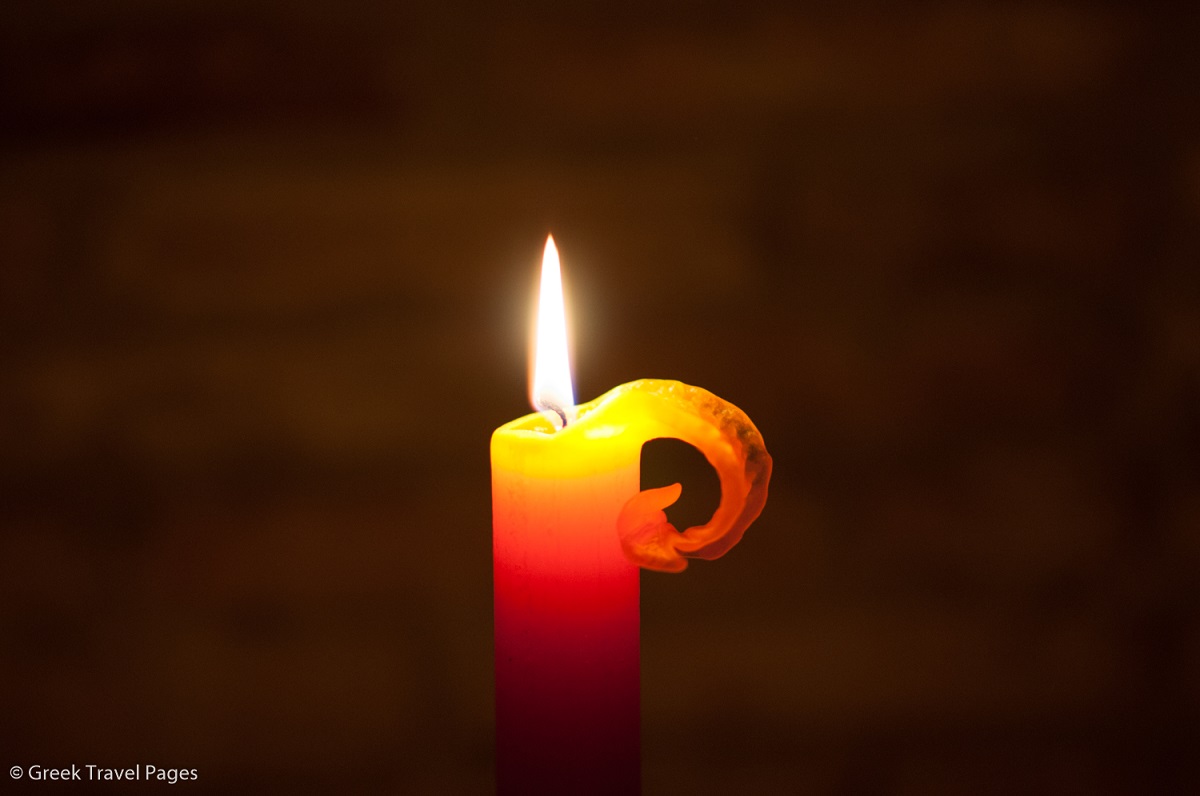 Greek Orthodox Easter this weekend will be held behind closed doors and at home in efforts to combat the spread of Covid-19 (coronavirus), Greek officials said.

The Church of Greece and its ruling body, the Holy Synod, is backing the government decision announcing this week that churches will be closed to the public with services held inside only by clerics.

“Under the present circumstances, the Holy Synod does not urge any worshipper to come to church. Churches are not open to the faithful and that is the point of holding holy services behind closed doors,” Church of Greece Spokesman, Metropolitan Ierotheos, said this week.

Easter is the largest celebration in Greece and marked by a mass exodus of city dwellers and traditional family gatherings at homes and in yards. 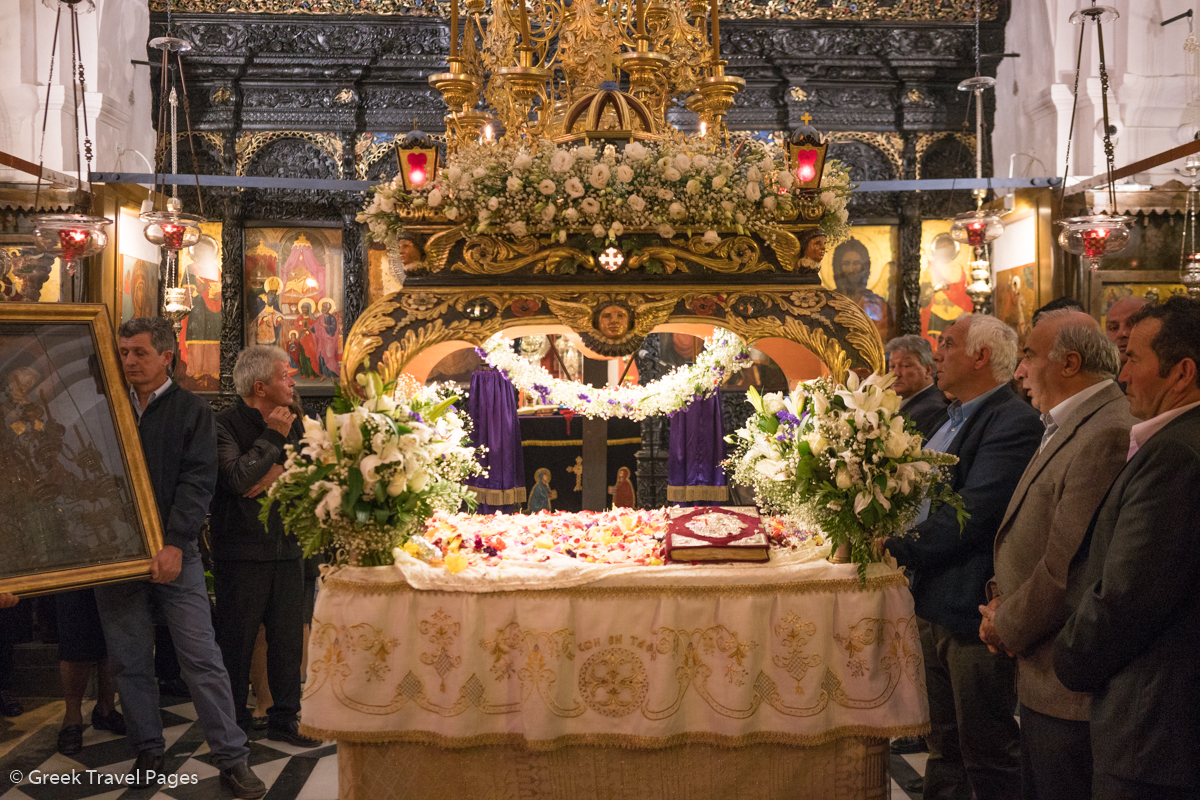 The government has successfully kept Greeks at home as demonstrated by the relatively small number of infections and deaths compared to other parts of Europe, but officials fear that mass seclusion will lead to an increase in violations in the coming days both due to Easter and to the improving weather.

In view of this, government officials are considering imposing a ban on the circulation of cars, public transport and taxis between 8pm on Saturday through to Easter Tuesday on April 21.

Greek Prime Minister Kyriakos Mitsotakis as well as health officials have repeatedly said that travel during Easter and traditional family festivities will not be allowed this year. 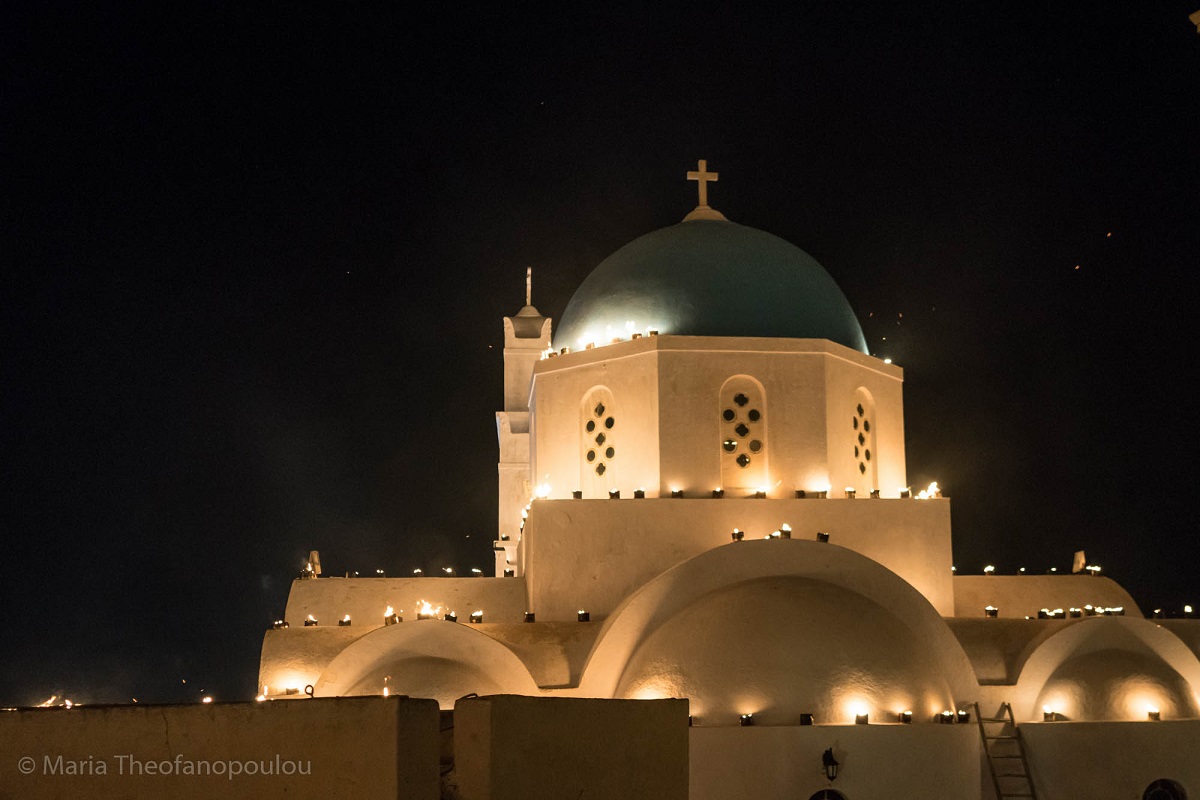 On his part Government Spokesman Stelios Petsas reiterated that all church attendance, travel and gatherings are prohibited and added that measures will be taken to ensure that crowds do not assemble outside churches, adding however that the annual transfer of the Holy Light from the Church of the Holy Sepulcher in Jerusalem to Athens will be observed.

Earlier this week, in his address to the people, Mitsotakis said the return to normalcy will be gradual, in phases, and only when supported by scientific data, stressing that measures will remain in place to protect the elderly and those suffering from serious illnesses.

“The war has not been won yet,” the Greek PM said, warning against lack of vigilance that may lead to a resurgence of the virus.

With regard to the duration of measures, Petsas said the government was examining a gradual lifting of restrictions, noting that it will be a more “difficult process than restricting travel as some people will have to be convinced that they have to stay home for a week longer”.

“The choices we make in the coming days will determine how fast we want to reclaim our lives,” said Deputy Civil Protection Minister Nikos Hardalias, urging Greeks to show “prudence and determination and not give in to impatience”.

So far, the Greek health ministry has reported 2,170 confirmed infections and 102 deaths from the deadly coronavirus.