Covid-19 Throws Airline Industry into the Eye of the Storm 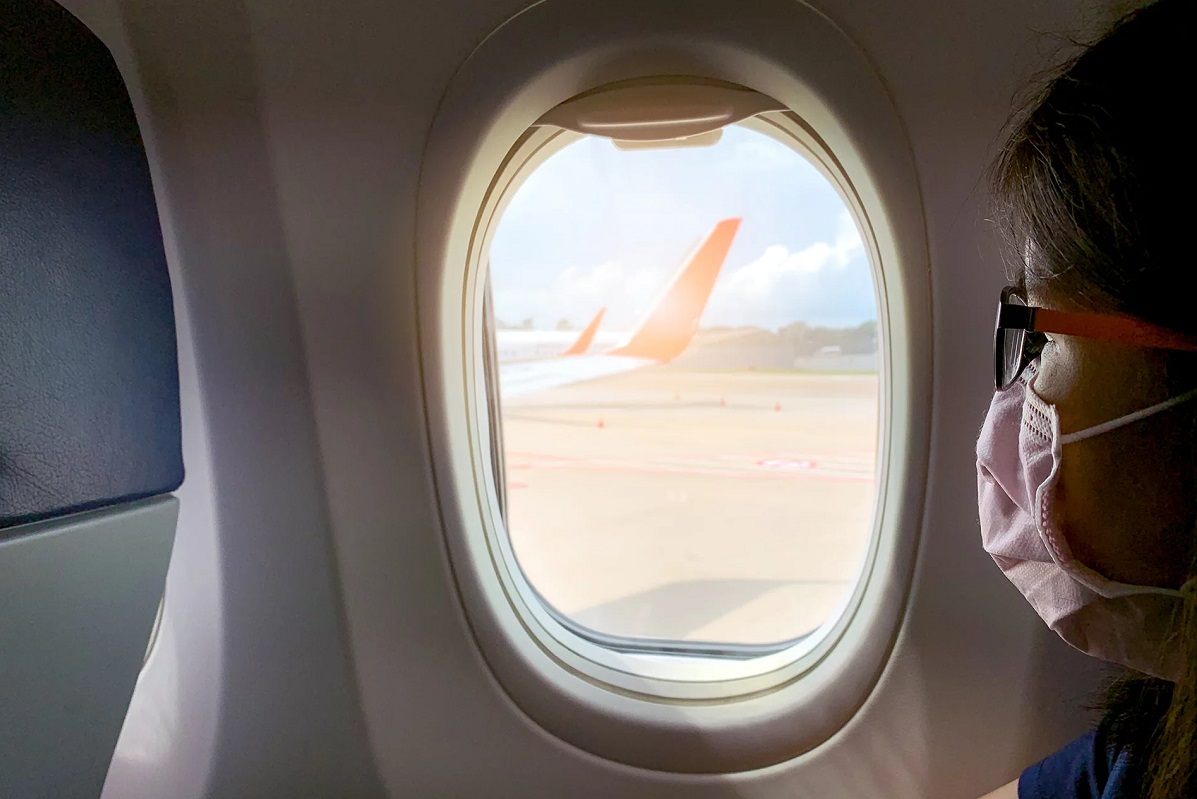 Faced with canceled trips, flight restrictions, and country bans, global air travel is among the industries hardest hit by the coronavirus pandemic, according to recent data released by OAG Aviation Worldwide.

The estimated impact of Covid-19 on the airline industry has reached 880 billion dollars with many airlines requesting bailouts and aid in order to avoid bankruptcy in the coming months. According to CAPA – Center for Aviation, by the end of May 2020, most airlines in the world will be bankrupt due to Covid-19, unless governments and the industry take action immediately. 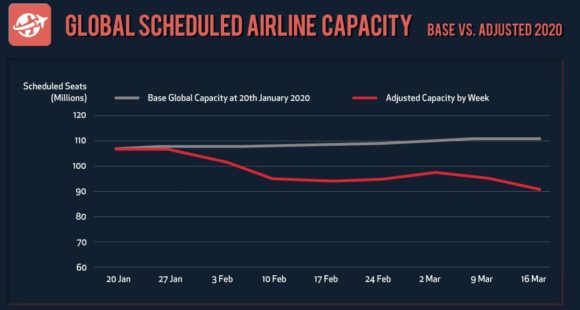 Europe, and more specifically Italy, has found itself in the eye of the storm marking a 22 percent drop in flights when it announced a national lockdown on March 9. The figure has now plummeted to 74 percent of normal rates.

At the same time, a 30-day US ban on travel from the EU’s Schengen Area has also taken a toll on the airline industry, which is at a loss as to how to deal with the unprecedented global disruption created by stringent country restrictions including flight suspensions, mandatory screening, 14 day self-quarantine, and complete closure of borders. 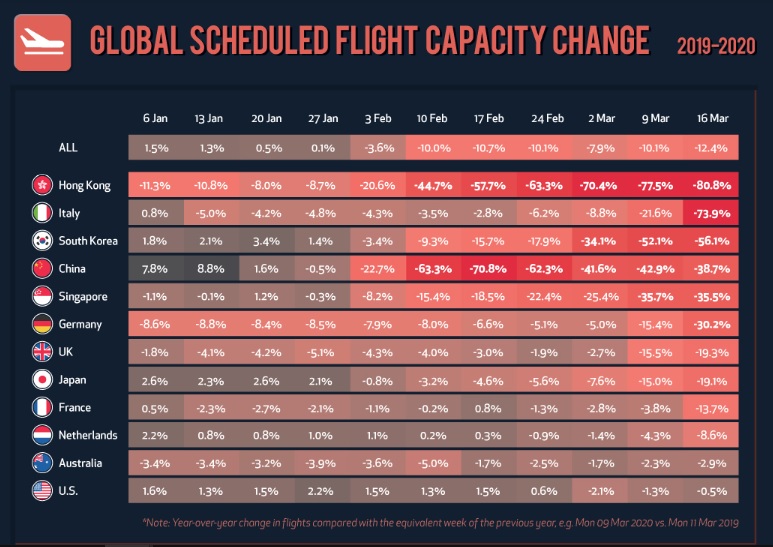 Approximately 40 percent of flights impacted by the European travel bans are US based, including Delta and United Airlines, which have already lost billions in revenue.

According to OAG Aviation Worldwide and its “You’re Grounded: The COVID-19 Effect on Flight Capacity” report, Asia was the first to suffer the blow with the sharpest year-over-year drop in flights recorded on February 17 against the same date in 2019. Indicatively, Hong Kong saw its flight capacity plummet by 81 percent on March 16 compared to 2019.