Coronavirus: Trump Cuts Off Travel from Europe Apart from UK 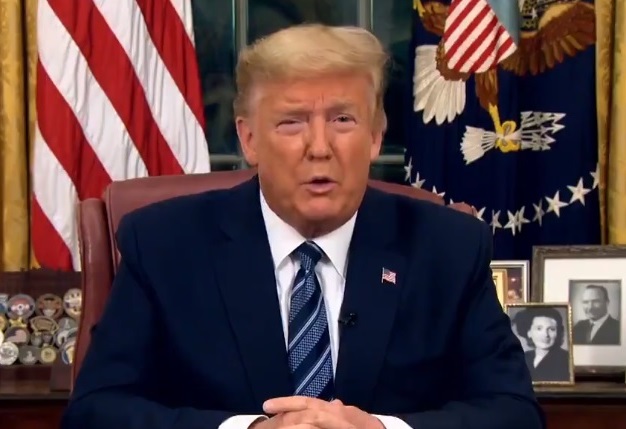 US President Donald Trump addressing the nation from the Oval Office.

UPDATE: The U.S. travel directive has expanded to include the U.K. and Ireland as of  March 17.

Citing coronavirus fears, US President Donald Trump announced on Wednesday, that travel from Europe was off limits as of midnight on Friday for 30 days with the exception of the UK, where the number of incidents have increased to 460.

Trump’s announcement came hours after the World Health Organization (WHO) declared the coronavirus outbreak a pandemic.

The US president, who had so far played down the coronavirus threat, blamed Europe for not acting quickly enough to address the “foreign virus”, adding that US clusters were “seeded” by European travelers. He said the US be on top of the situation, assessing whether travel from Europe can resume earlier.

During his Oval Office address, Trump said he was restricting passenger travel from 26 European countries to the US in efforts to ease the economic cost of Covid-19 on the world’s plummeting financial markets.

“We made a lifesaving move with early action on China,” Trump said. “Now we must take the same action with Europe.”

Later on Wednesday, Homeland Security officials clarified – as reported by AP – that Trump’s new travel restrictions will apply only to foreign nationals who have been in the “Schengen Area” at any point for 14 days prior to their scheduled arrival to the US. This includes Greece, France, Italy, German, Austria, and Belgium among others. 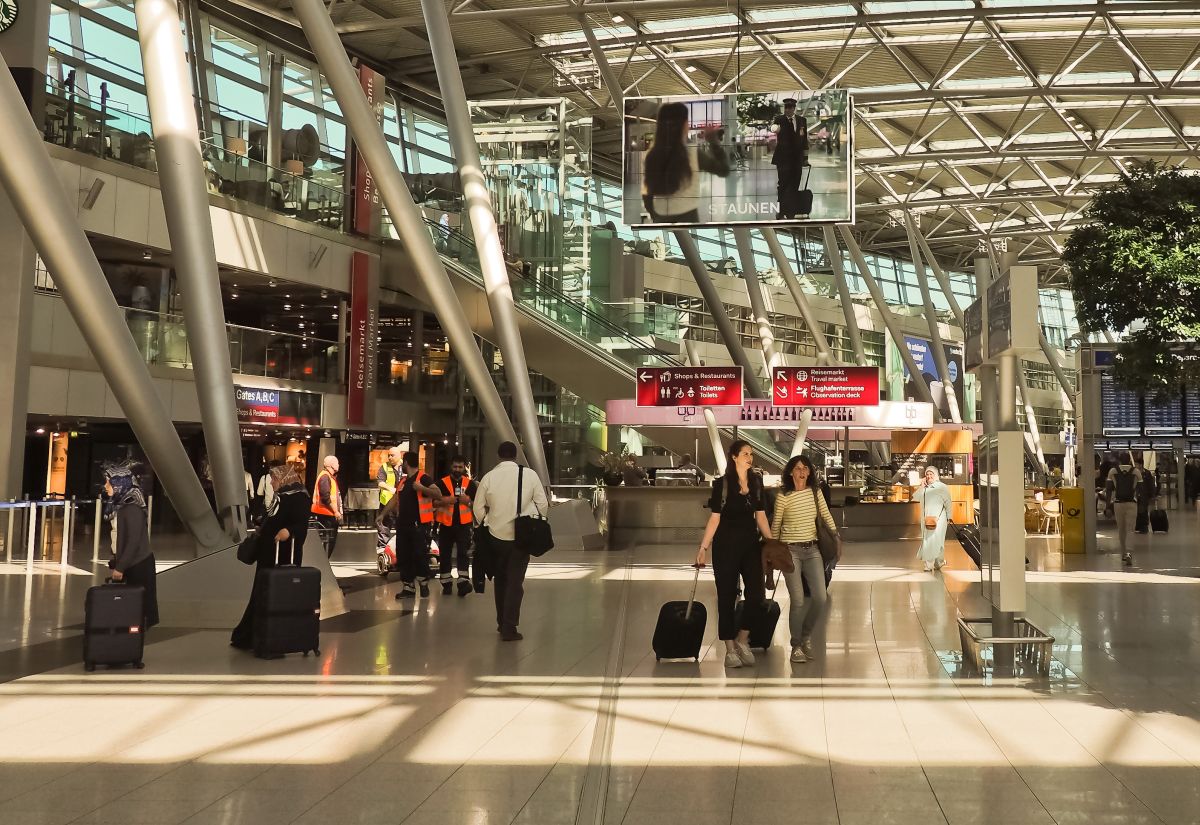 Restrictions don’t apply to legal permanent residents, immediate family of US citizens or others “identified in the proclamation” signed by Trump, AP reports.

Meanwhile, according to media reports citing an EU diplomat, the US government failed to contact, inform or coordinate with the EU before making the announcement, which has contributed to creating concern among Europe’s authorities, businesses, and sectors.

In Greece, tourism stakeholders were taken by surprise. 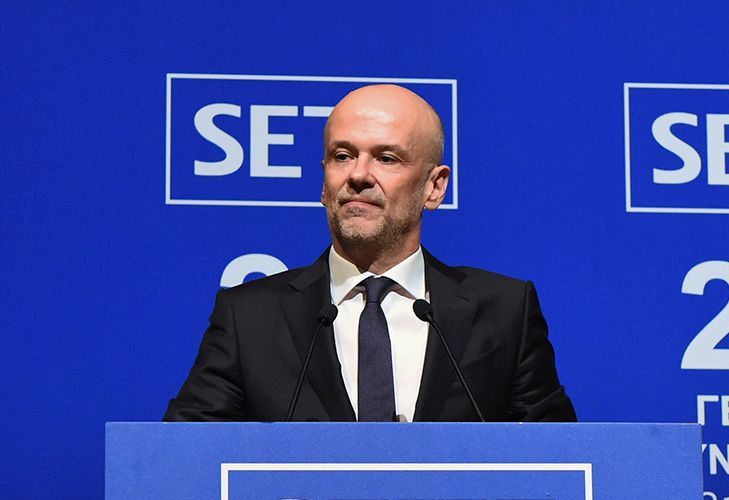 “Following the US’ decision to ban flights from Europe, the situation with the coronavirus has taken a dramatic turn in terms of its impact on our economy and tourism, in particular. Level-headedness, patience, compliance to the directives is of utmost importance, since public health protection is a priority as are immediate measures of effective support for businesses and employees,” said Greek Tourism Confederation President Yiannis Retsos.

The only country exempt from Trump’s travel ban was the United Kingdom, for “Americans who have undergone appropriate screenings.”

Meanwhile, in relevant news, Hollywood couple Tom Hanks and Rita Wilson announced via their twitter account that they had tested positive for coronavirus and NBA said it had suspended its season after a player was found to be infected with Covid-19.