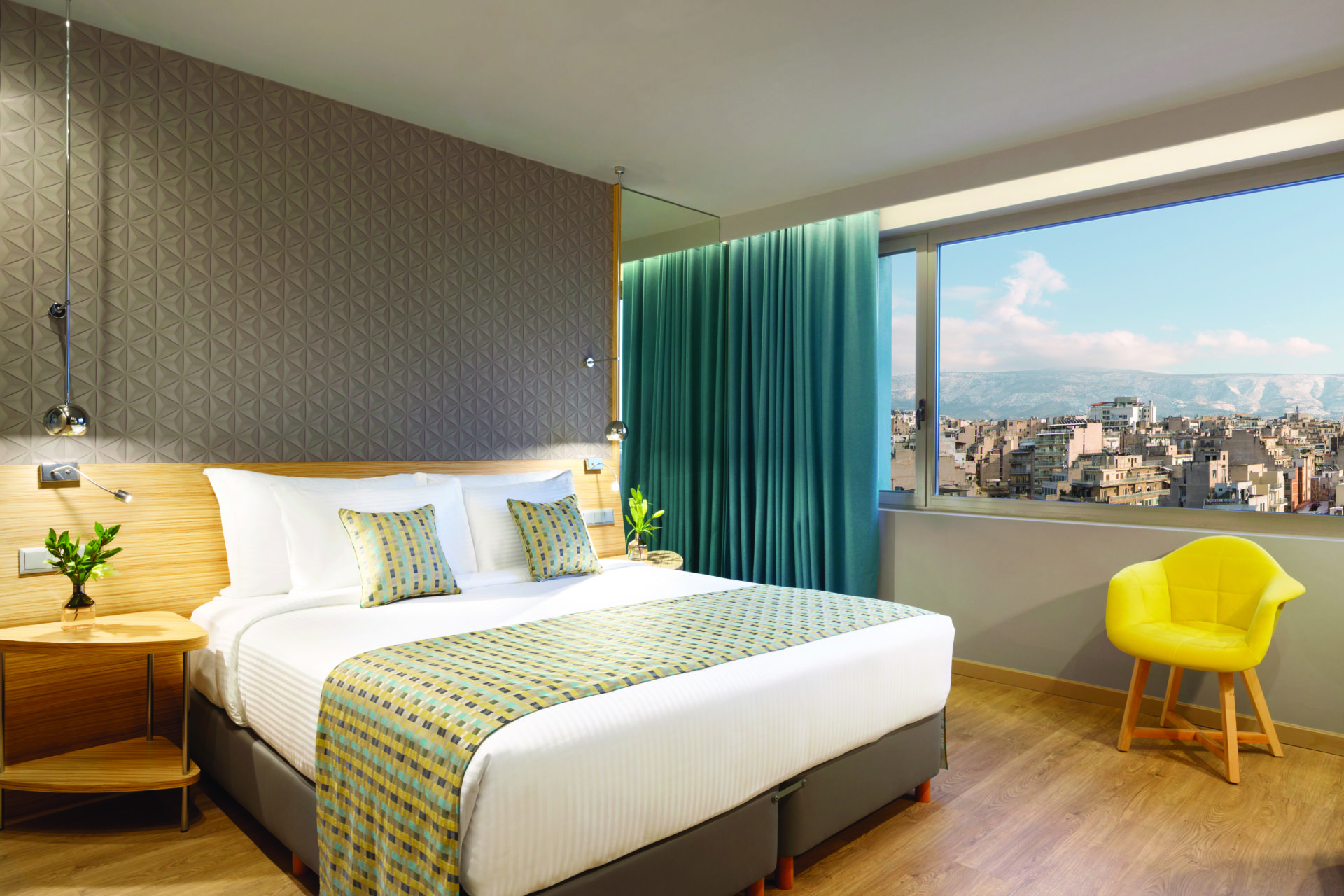 The Greek Tourism Ministry on Thursday announced that the operation of all-year round hotels in Greece will temporarily close. The decision comes amid the coronavirus (Covid-19) pandemic.

“Aiming to protect workers in hotels, the Tourism Ministry announces the government’s decision to suspend the operation of year-round hotels until the end of April,” the announcement said.

According to the ministry, one hotel per regional capital is obliged to remain open as well as three hotels in Greece’s two largest cities, Athens and Thessaloniki.

The measure  will take effect from March 22 at midnight.

Hellenic Chamber of Hotels President Alexandros Vassilikos referred to the government’s decision as “inevitable” and added that while Greek tourism is experiencing an unprecedented situation, Greek hotels have entered uncharted territory.

“As soon as conditions allow, Greek hoteliers will be ready to play a key role in the economy’s recovery, as we did during the crisis by supporting society,” Vassilikos said, underlining that the sector was now waiting for the government’s special measures for tourism, within its framework of supporting all sectors due to the coronavirus pandemic.

The coronavirus pandemic until now is estimated to have cost 522 million euros in losses for the Greek hotel industry, according to a recent study by ITEP.

Greek Think Tank: Covid-19 to Affect Six out of 10 SMEs

EasyJet to Ground Majority of Fleet