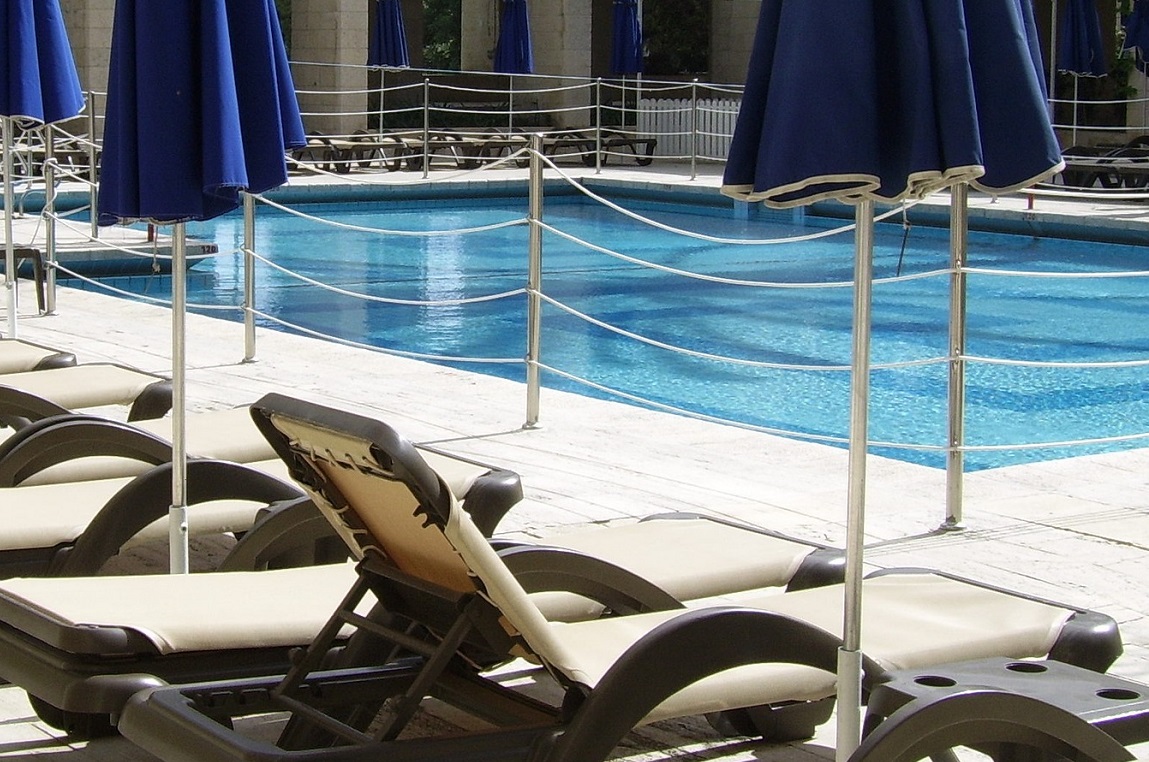 The coronavirus outbreak until now is estimated to have cost 522 million euros in losses for the Greek hotel industry resulting from cancellations and threatening 38,234 jobs, according to a new study released on Tuesday by the Hellenic Chamber of Hotels (HCH).

Carried out by the Research Institute for Tourism and Forecasts (ITEP) through a survey over the March 13-15 period, on the impact of the Covid-19 pandemic, the study found that room and conference cancellations have taken a considerable bite out of revenues while putting a brake on future bookings.

According to ITEP analysts, the majority (91 percent) of year-round hotels are expected to see their revenue drop in 2020 by 51 percent with 83 percent of all seasonal hotels set to record a 36 percent decline in losses for the year.

The same study reveals that Covid-19 is expected to put some 38,234 jobs at risk, accounting for 20.5 percent of total hotel employment, unless immediate action.

At the same time, during the period of the survey (March 13-15) 23.8 percent of all seasonal hotels had been pressured by tour operators to reduce prices by approximately 30.4 percent, while 12.2 percent said they had been pressured to reduce the number of rooms by 41.5 percent. “This is a fact that reveals a further blow to the drop in bookings and hence business turnover,” it was noted in the study

“Given the sector’s strategic importance to the real economy, horizontal measures are needed to support hotels and their employees in line with the proposals put forward by all stakeholders and with special attention to year-round hotels,” said Vassilikos.