Singapore Airlines Cuts Capacity By Half in Response to Border Controls 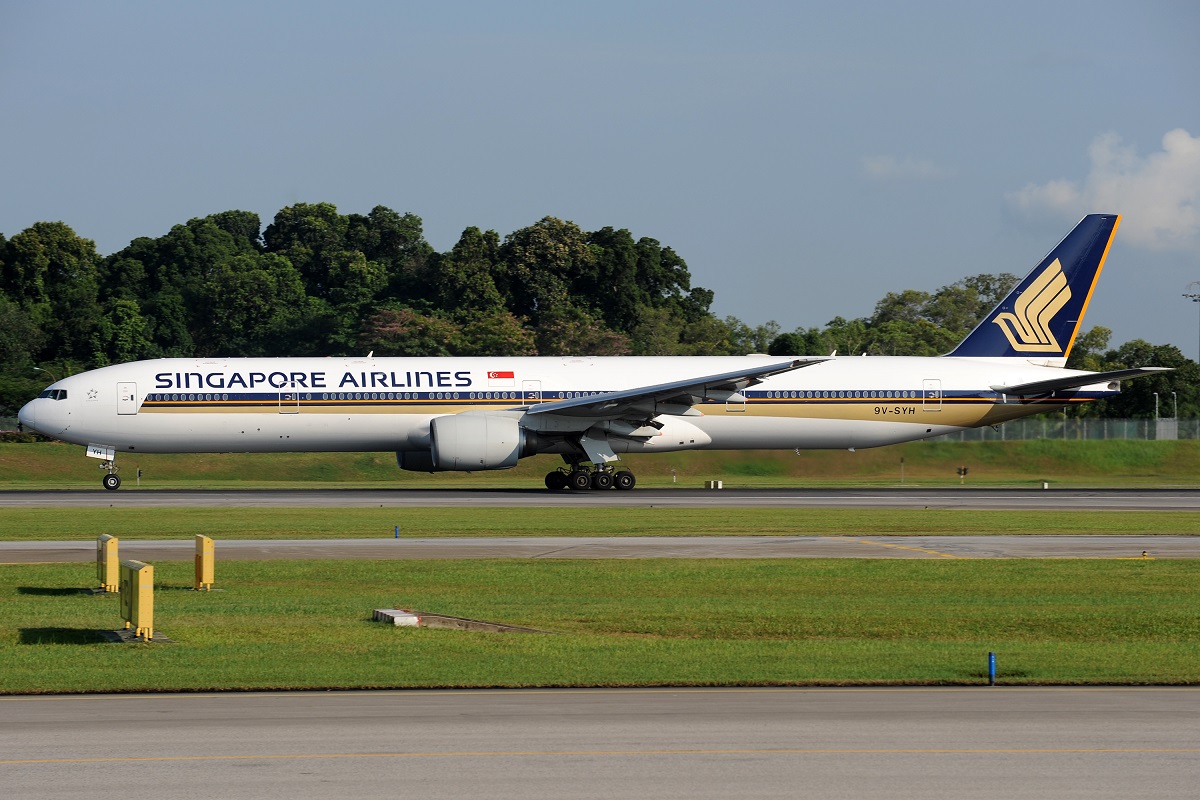 Singapore Airlines (SIA) is suspending additional services across its network after the decision of countries around the world to impose border controls to stem the Covid-19 outbreak.

SIA will operate only 50 percent of the capacity that had been originally scheduled up to end-April.

“We have lost a large amount of our traffic in a very short time, and it will not be viable for us to maintain our current network. Make no mistake – we expect the pace of this deterioration to accelerate. The SIA Group must be prepared for a prolonged period of difficulty,” said SIA CEO Goh Choon Phong.

Meanwhile, the company is actively taking steps to build up its liquidity. The SIA Group will also consult the unions as it urgently takes steps to further cut costs. 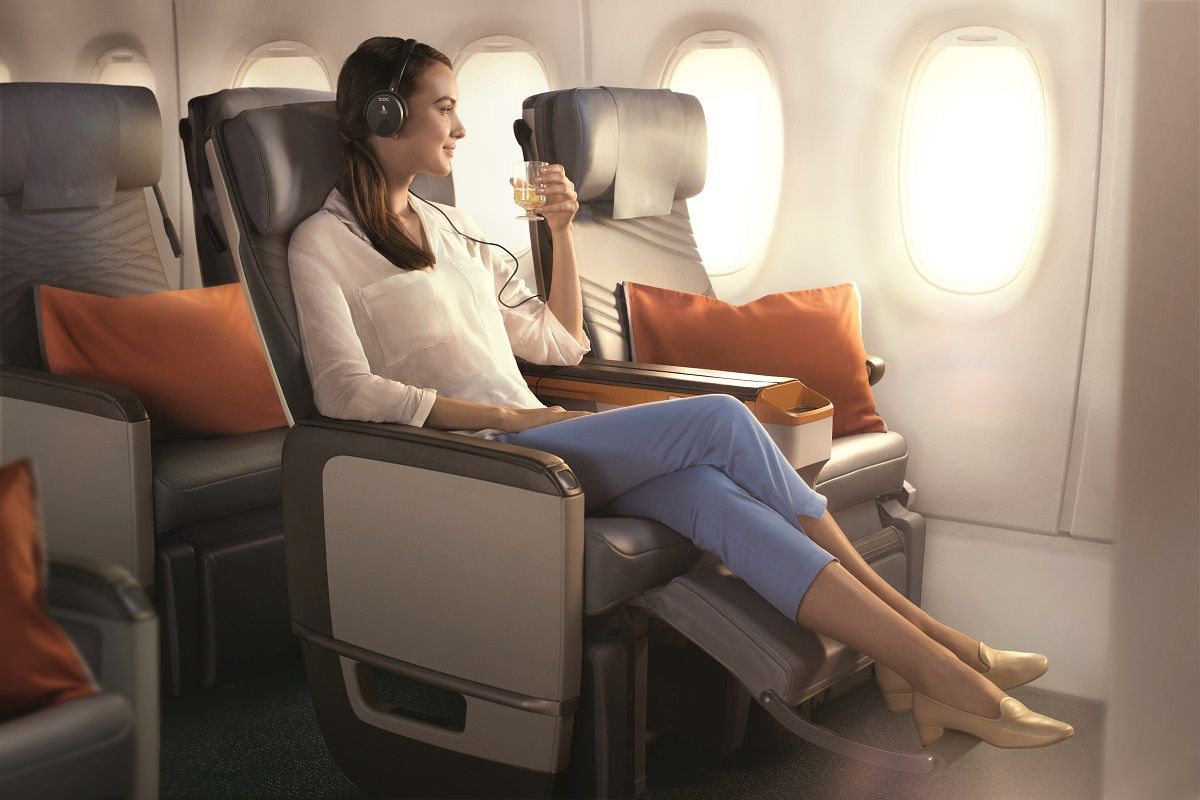 Full details about the suspended flights will be announced on the SIA website on March 18.

Tickets for flights that are cancelled will be automatically converted into an open ticket for travel that only needs to be completed by March 31, 2021.

Due to the large number of flight cuts, affected customers do not need to contact SIA directly. They only need to provide their details in a form found here when their new travel plans have been firmed up, and SIA’s customer service agents will contact them.

Asian Aviation is the official representative of Singapore Airlines in Greece, Cyprus and Albania.

Ryanair Expects to Suspend Most Flights from March 24