Ryanair Expects to Suspend Most Flights from March 24 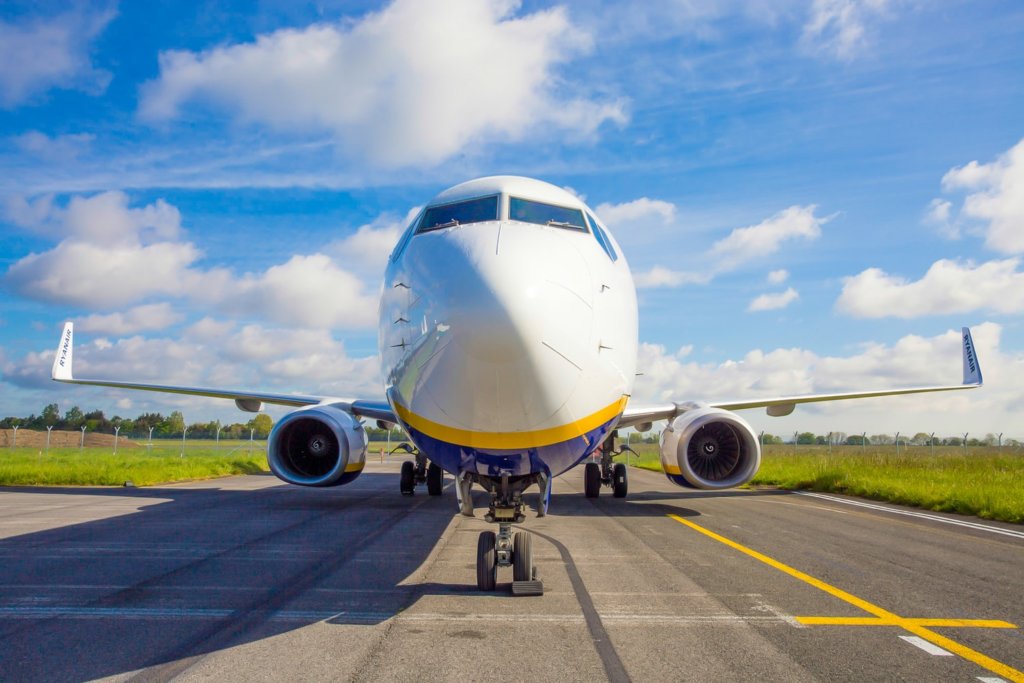 Ryanair Group Airlines on Wednesday said its flight schedules would be subject to further cuts due to the “severe travel bans and restrictions” imposed by EU governments to curb the spread of the coronavirus (Covid-19).

The company announced that from midnight of Wednesday, March 18, until midnight Tuesday, March 24, it would cut schedules by over 80 percent.

“From 24:00 hrs Tuesday 24 March we expect that most if not all Ryanair Group flights will be grounded, except for a very small number of flights to maintain essential connectivity, mostly between the UK and Ireland,” Ryanair said.

On March 16 Ryanair announced that it was reducing operating expenses that included implementing a series of voluntary leave options and temporarily suspending employment contracts in order to maintain liquidity. The company’s fleet consists of 450 Boeing 737 and 25 Airbus A320 aircraft.

Singapore Airlines Cuts Capacity By Half in Response to Border Controls