After warning against border closures and urging solidarity, the European Commission on Monday proposed a ban on foreign nationals entering the 22-state Schengen open-border zone in efforts to curb the spread of the Covid-19 virus as one by one EU nations are shutting down their frontiers.

EU Commission President Ursula von der Leyen proposed – through her twitter account – the temporary 30-day ban which covers 30 countries, including Iceland, Norway, Switzerland and Lichtenstein, in efforts to contain the coronavirus pandemic, which has led to the death of at least 2,000 people in Europe.

2⃣Temporary restriction on non-essential travel to the EU (30 days) pic.twitter.com/9bda9MntF0

Earlier the World Health Organization (WHO) declared Europe the “epicentre” of the coronavirus pandemic.

Germany is the latest country to close its borders with France, Austria and Switzerland, with France mulling the same action

Cyprus, Denmark, Latvia, Lithuania, Poland, The Czech Republic, and Slovakia have also said they will seal borders to all foreigners.

Greece was also looking into closing its borders temporarily after announcing on Sunday, that it had banned arrivals by air, road, and sea from Albania, Spain, North Macedonia, and Italy.

Meanwhile, Spain became the fourth most-infected country in the world recording at least 8,744 coronavirus cases with Italy’s death toll at 368 and France’s at 127.

“The implementation of… checks of persons and goods should be governed by the principle of solidarity between member states,” said a new border management guideline issued by the Commission on Monday.

EU diplomats are scheduled to meet in Brussels on Monday night to discuss the matter, while Union leaders are set to speak via video conference on Tuesday. 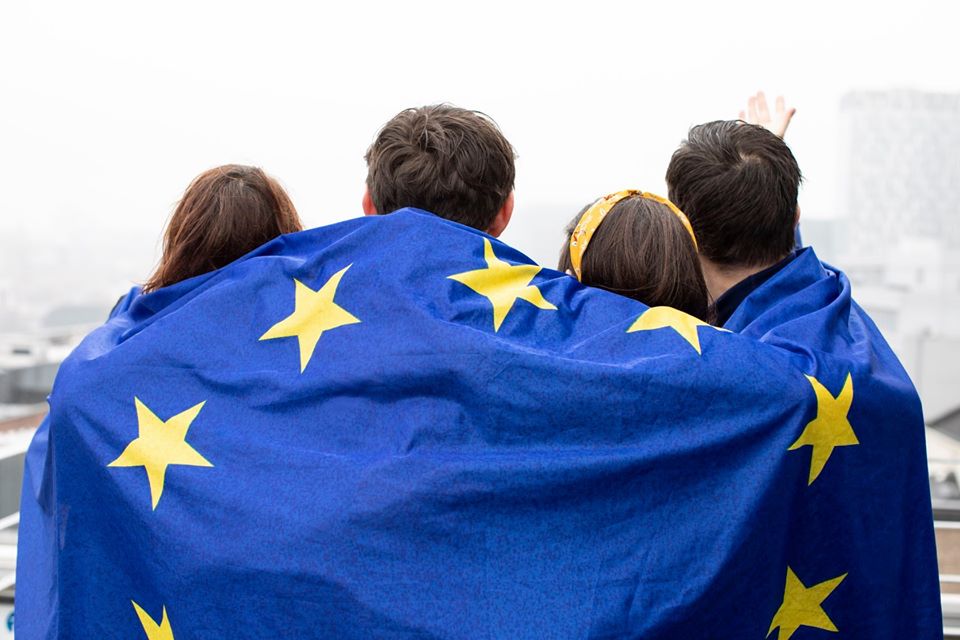 “The coronavirus crisis has highlighted the challenge of protecting the health of the population whilst avoiding disruptions to the free movement of persons, and the delivery of goods and essential services across Europe,” said the European Commission in a note its member states.

With regard to the EU borders, Commission health officials have suggested screening measures for incoming and outgoing travelers.

Other measures announced in Greece, include the closure of all shops – apart from super markets, pharmacies and petrol stations – as of Wednesday.