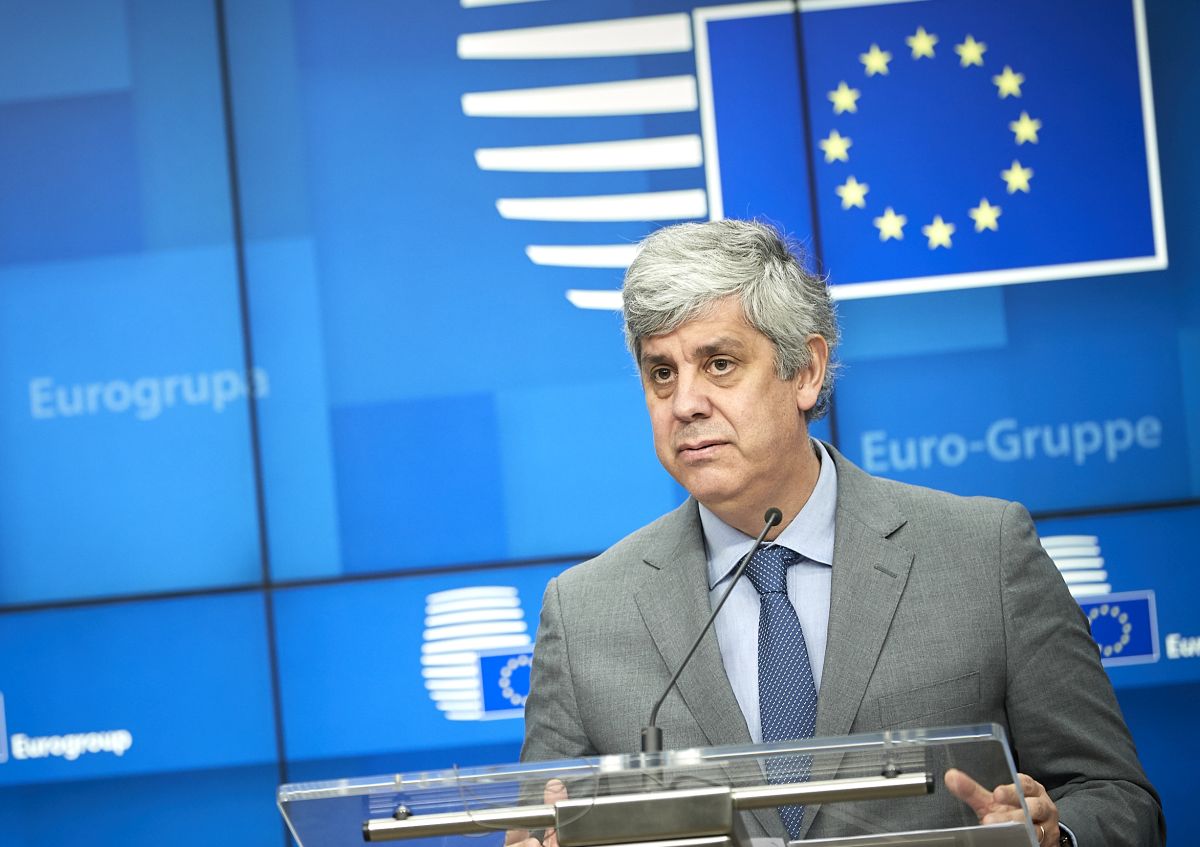 Transport and tourism are among the severely affected sectors in the EU that are to receive liquidity support, including suspension of tax obligations and public guarantees to help companies to borrow as well as support to affected workers, according to Monday’s Eurogroup which was dedicated to a coordinated EU economic policy response to the Covid-19 virus.

The Eurogroup of European Union finance ministers discussed by video conference how to respond to the “extraordinary human and economic crisis” caused by the coronavirus.

Aiming to limit the socio-economic consequences of the COVID-19 outbreak, the Eurogroup put together a first set of national and European measures while setting a framework for further actions to respond to developments and to support the economic recovery.

Representing Greece in the video conference was the country’s finance minister, Christos Staikouras, who later said in a statement: “We decided to implement, immediately and in a coordinated way, a coherent plan to support public health, entrepreneurship, liquidity, employment and social cohesion. Today’s decisions fully cover Greek positions and priorities.” 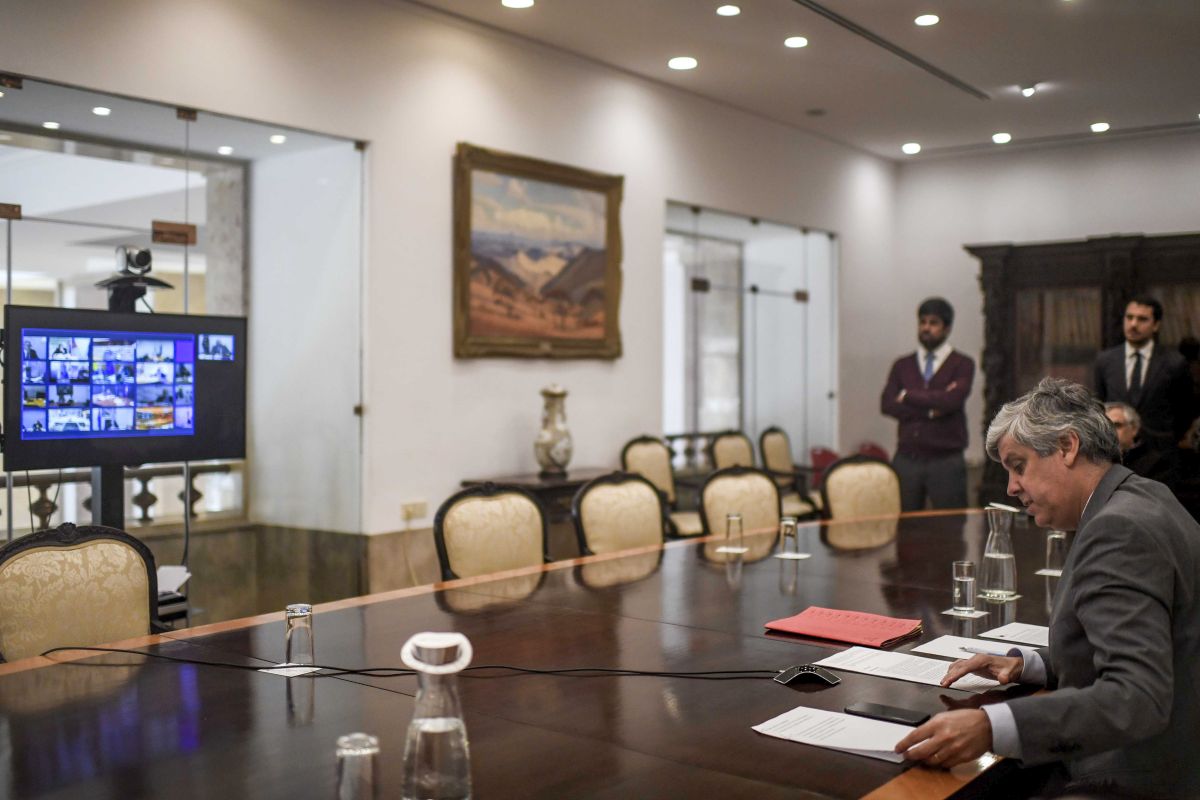 According to the Eurogroup, all national authorities, to the extent required by the evolving situation in each country, will implement temporary measures such as:

Moreover, the Eurogroup approved coordinated efforts at European level that will supplement national measures, including:

According to the Eurogroup, the budgetary effects of the temporary fiscal measures taken in response to COVID-19 will be excluded when assessing compliance with the EU fiscal rules, targets and requirements.

Therefore, according to Minister Staikouras, the 3.5 percent target of GDP (gross domestic product) set by Greece’s lenders will not be expected this year.

According to Staikouras, the Greek government in the coming days will announce additional significant measures for Greece stemming from Monday’s Eurogroup decision.

Press here for the Eurogroup’s whole announcement on the Covid-19 economic policy response.