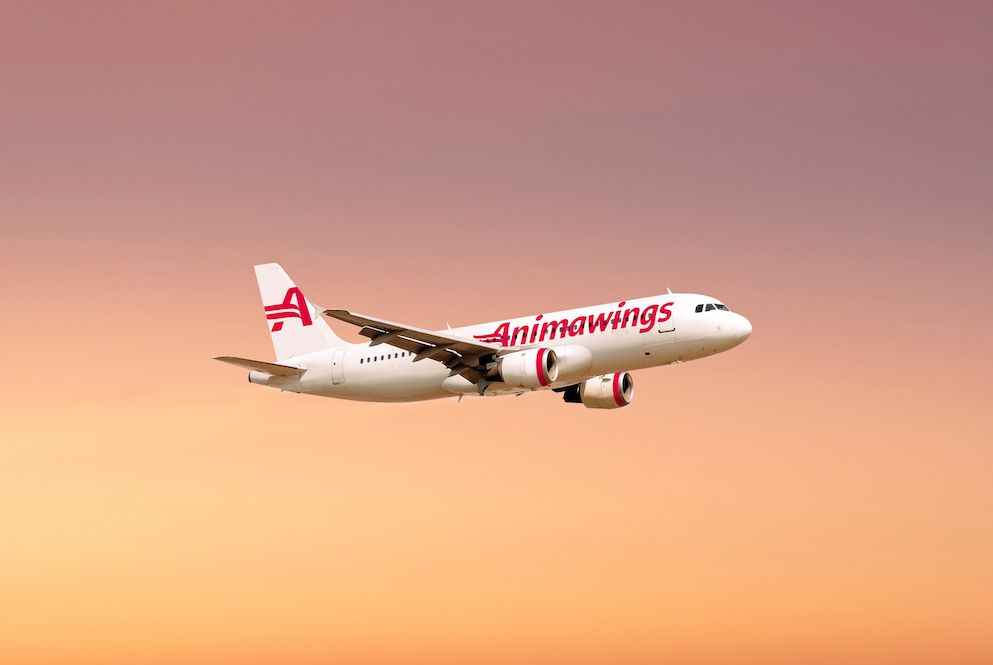 Greek airline company AEGEAN has announced the completion of a minority shareholding participation of 25 percent in the newly established airline Animawings, a member of the Romanian Memento group, for 412,000 euros.

According to an announcement, Memento is one of Romania’s most significant travel groups and has been a long-standing customer of AEGEAN, chartering aircraft with flights from several Romanian cities to Greece and particularly to Crete, Rhodes and Corfu.

The newly established airline plans to launch charter flights from Romania in the beginning of May and will be operated and managed by Memento Group.