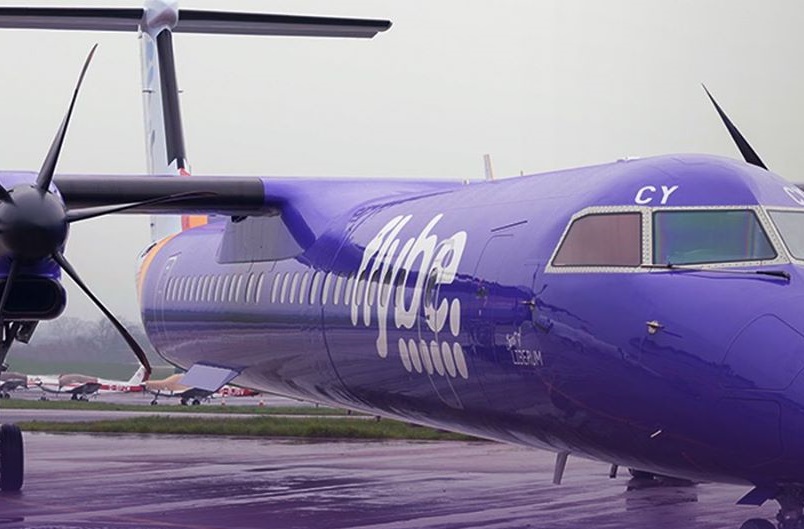 British carrier Flybe grounded all flights on Thursday, announcing that it has entered into administration after failing to secure a 100-million-pound government loan.

Customers were advised not to travel to the airport and that Flybe was “unfortunately not able to arrange alternative flights for passengers”. For flights operated by Flybe franchise partners, Eastern Airways, and Blue Islands, passengers were advised to contact individual airlines to confirm travel arrangements.

“Despite every effort, we now have no alternative – having failed to find a feasible solution to allow us to keep trading. I am very sorry that we have not been able to secure the funding needed to continue to deliver our turnaround,” said Flybe Chief Executive Mark Anderson in a letter to staff.

According to reports out earlier this week, the Exeter-based airline, which had previously sought a 100-million-pound state loan, had suffered the final blow after the coronavirus outbreak. 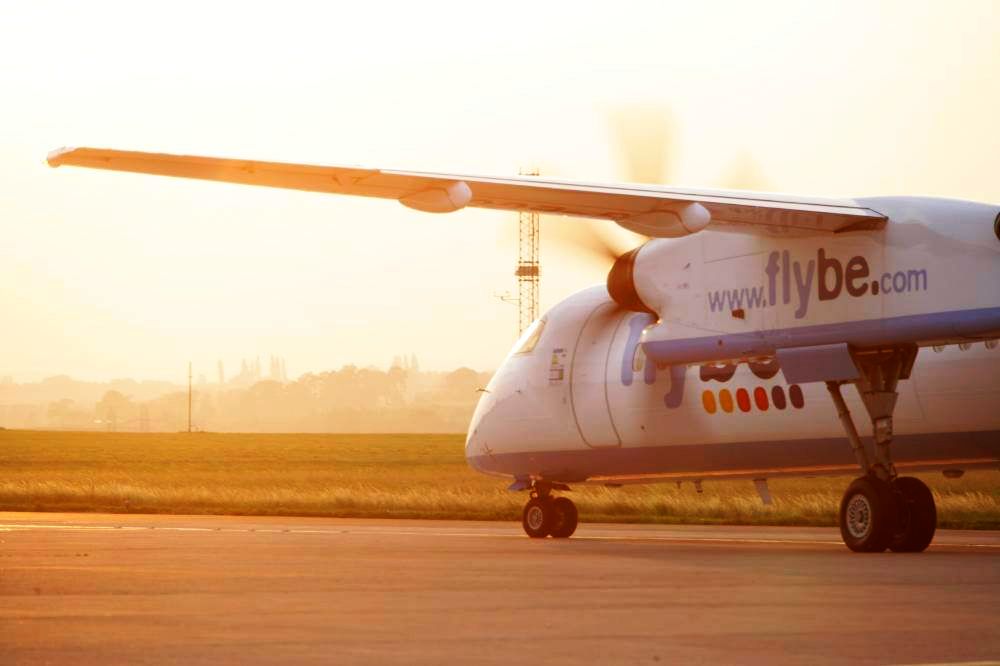 “This development is proof that urgent action is required across Europe to protect air connectivity during a period of almost unprecedented crisis. Temporary suspension of slot use rules and a cut in passenger taxes are crucial steps governments can take to help,” said Rafael Schvartzman, IATA regional vice president, Europe.

Despite being small, Flybe’s collapse is considered to be a major loss for UK regions. With more than 2,000 employees, it served 15 countries from 80 airports and operated more UK domestic flights than any other carrier.

If you have made travel plans with Flybe, you are advised to monitor the Civil Aviation Authority website for further information (www.caa.co.uk).