Danish Travelers are Going to Greece this Year 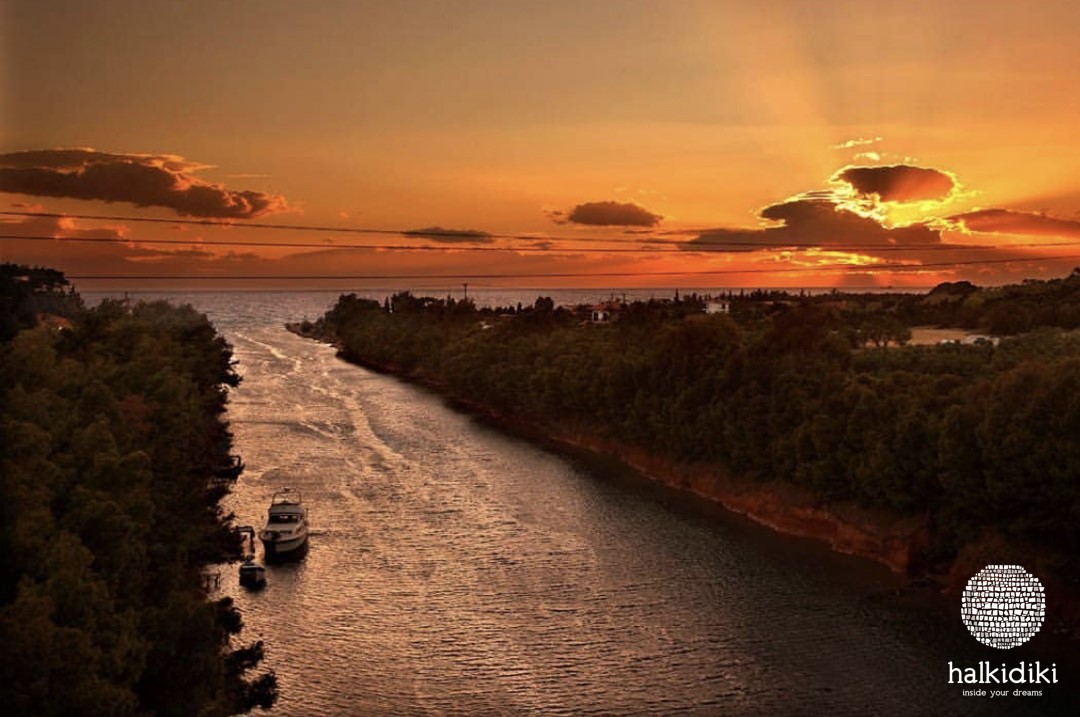 Greece once again is a top destination for Danish holidaymakers, with their interest growing strong this year on the back of a 24.7 percent increase in arrivals during the three-year 2017-2019 period.

According to data by the Greek National Tourism Organization (GNTO), the number of Danish travelers that visited Greece last year reached 492,266.

The announcement was made during GNTO’s participation in Ferie for Alle, Scandinavia’s largest consumer holiday fair that took place in Herning, Denmark, during 21-23 February. The fair this year welcomed 1,100 exhibitors from all over the world. 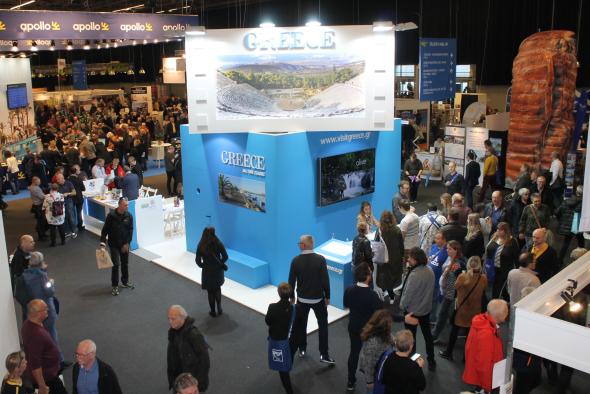 The GNTO represented Greece in a 60 sq.m. stand that hosted the Regional Unit of Lasithi on Crete, the Halkidiki Tourism Organization and other companies and organizations. Visitors to the Ferie for Alle fair exceeded 63,000.

During the three-day event, the head of the GNTO office in Scandinavia and the Baltic Region Pavlos Mourmas, met with Primo Tours CEO Bjarke Hansen and Group Contracting Chief Katja Levato and discussed the potential of further boosting their cooperation on promotional activities to attract more travelers to Greece. 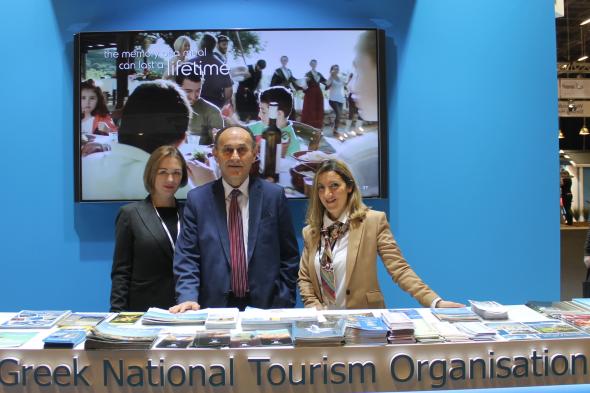 Earlier in 2020, Primo announced the launch of charter flights to Halkidiki. The tour operator has so far sold over 50 percent of available seats. 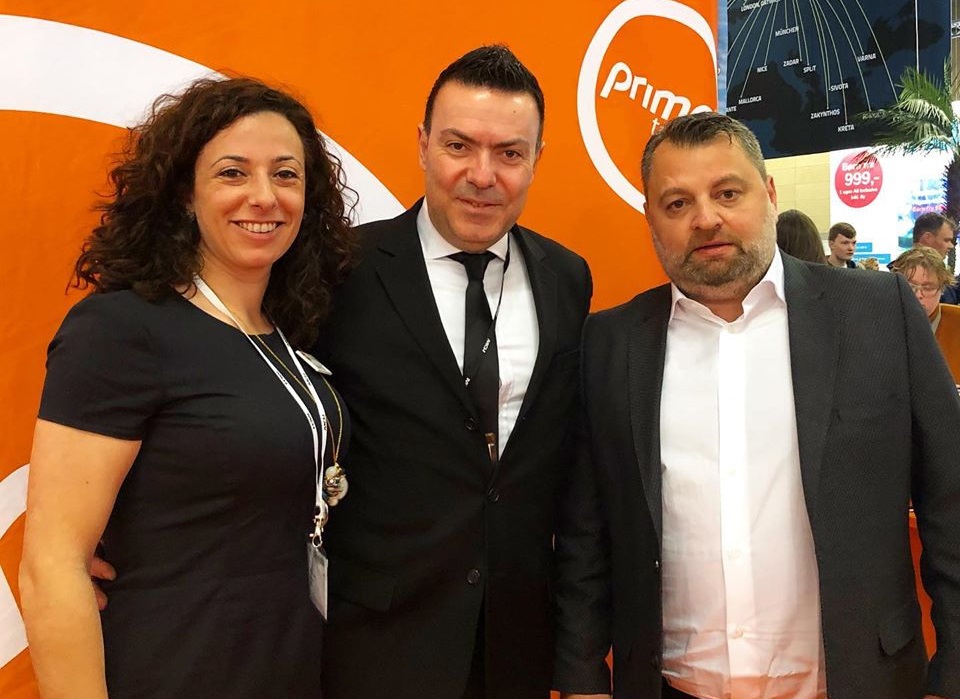 The GNTO’s Pavlos Mourmas also met with new travel agencies that have included Greece in their programs such as Active Tours (Active Family Holidays-Hiking & Biking) and Mixx Travel, which has added Crete in its 2020 programs.

Meanwhile, TS Bravo Tours (Suntours) and Apollo have included Kalamata and Lesvos respectively in their new portfolio of destinations for 2020.

During Ferie for Alle, GNTO also announced that it would hold press trips for journalists of “Check in Billund”, the magazine of Billund Airport, and “Vagabond” magazine.