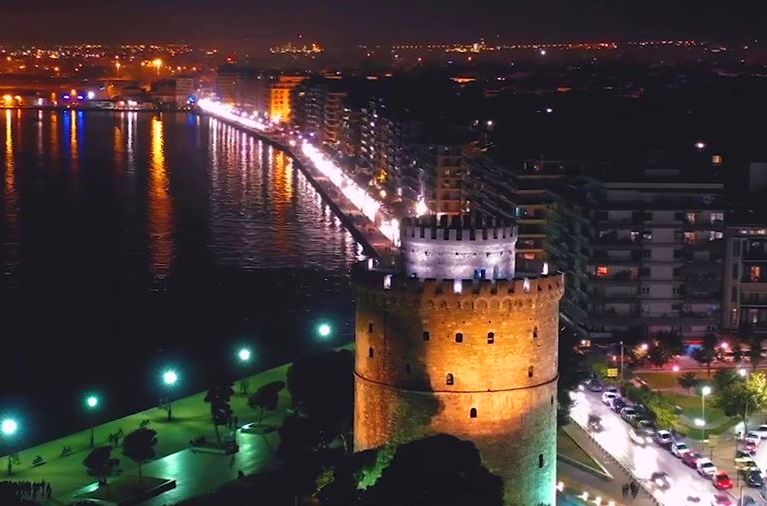 One of the leading travel magazines in Romania, the bimonthly National Geographic Traveler counts 65,000 readers and a circulation of 11,000 copies.

The magazine’s Catalin Gruia and Costas Dumitrescu traveled to Thessaloniki to introduce their readers to the city’s tourism offerings and enhance its image as a nearby city break destination. 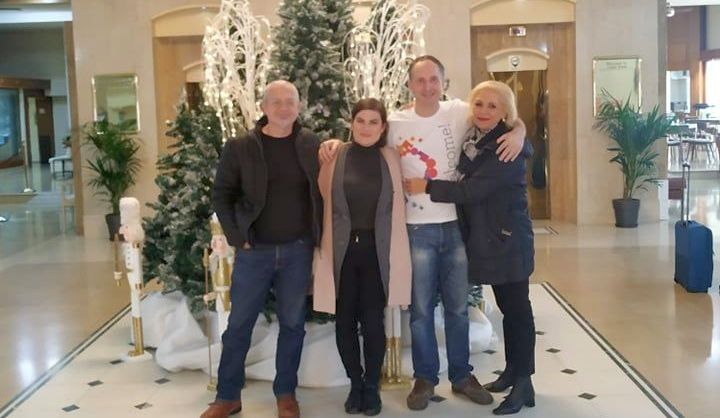 “Romania is one of the strongest markets for Greek tourism… The readers of the National Geographic Traveler travel more compared to the average [traveler] and spend more nights in every destination, while they are interested in tourism destinations with a long history and significant culture,” TTO said in an announcement.

Catalin and Costas were hosted by the Capsis Hotel Thessaloniki while during their stay, they had the opportunity to visit the city’s most significant historic sites, and get familiar with its diverse culinary identity and nightlife.