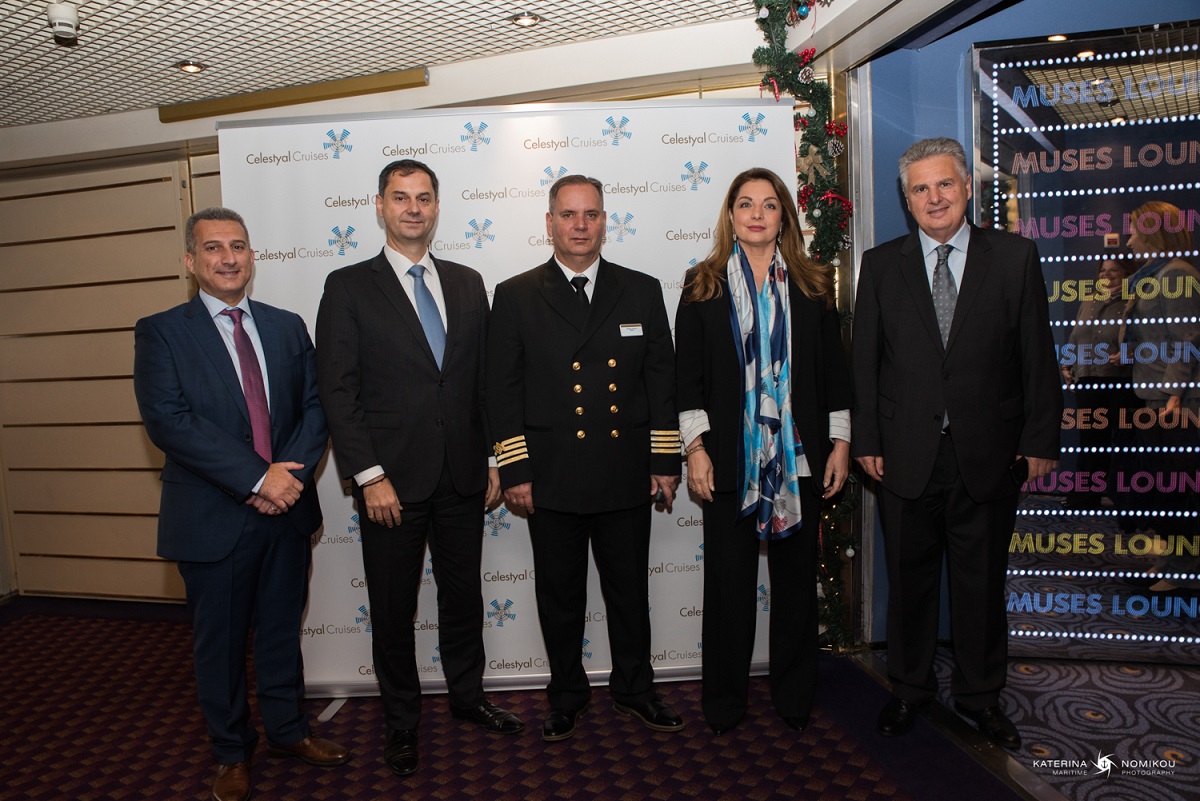 Celestyal Cruises recently celebrated the start of its winter “Eclectic Aegean” cruise with a special event held onboard its Crystal ship in the presence of state officials, and representatives of public and private shipping bodies.

The event was held after the Eclectic Aegean’s first itinerary that hosted 20 leading Chinese tour operators and 10 Australian journalists.

The Eclectic Aegean cruise includes stops to popular destinations in the Aegean such as Heraklion on Crete, Santorini, Mykonos, Volos – with a trip to Meteora, Istanbul and Çanakkale in Turkey, with a visit to ancient Troy. 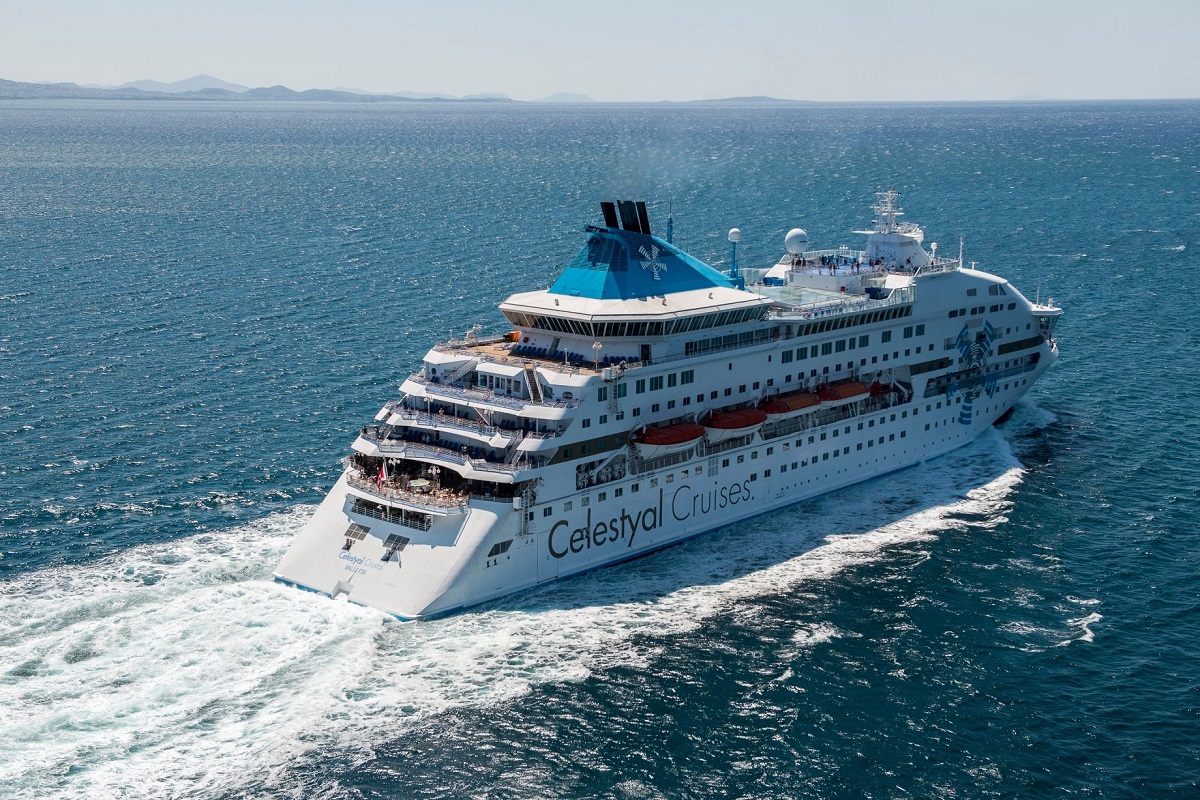 Celestyal Cruises’ new winter itinerary aims to extend Greece’s tourism season, which is at the core of the company’s strategic philosophy.

“Sea tourism and cruise travel are a priority for the Greek government,” Tourism Minister Harry Theocharis said during the event.

On her part, Greek National Tourism Organization (GNTO) President Angela Gerekou said that the organization was open to suggestions that would further enhance Greece’s cruise sector. 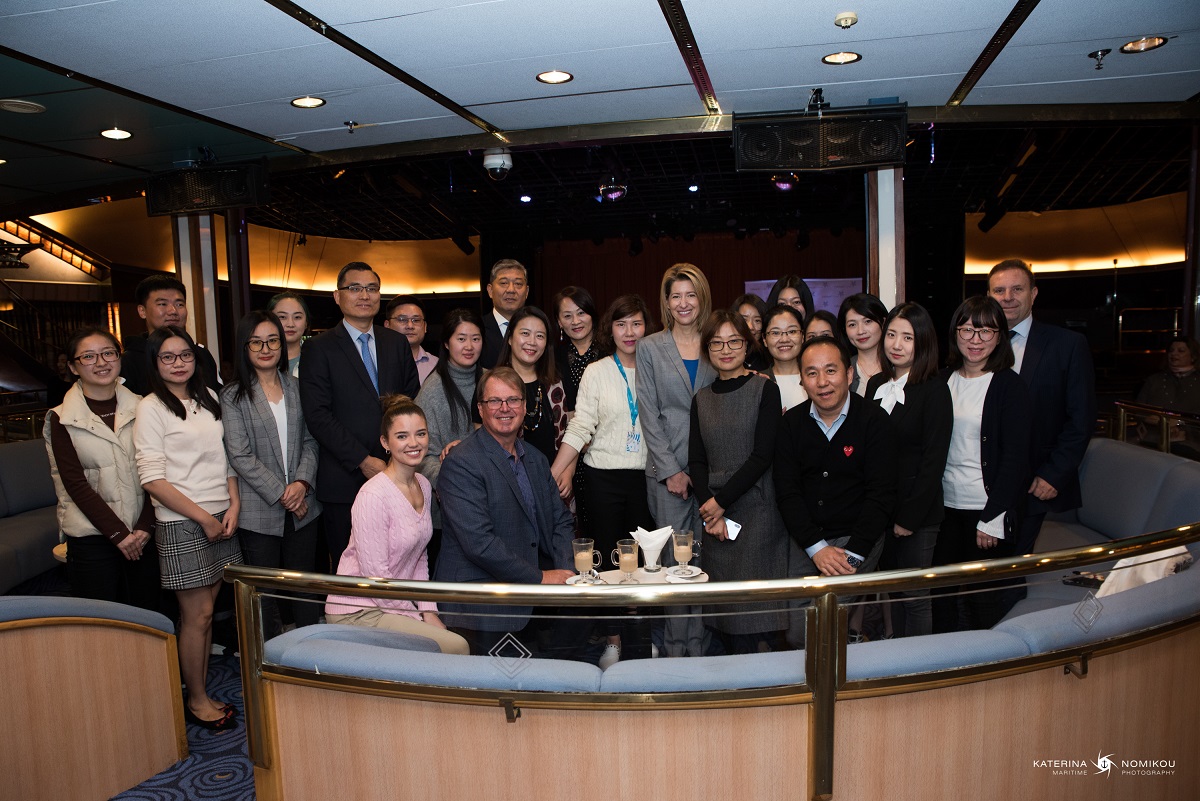 Also present on board the Crystal ship was the new President of Cosco / Piraeus Port Authority (PPA), Yu Zenggang, who said that the number of Chinese visitors to Greece is very limited compared to China’s overall population.  Zenggang stressed the need for Greece to attract even more Chinese travelers.

“PPA encourages activities aimed at extending the tourism season, while the company is ready to welcome more cruise ships, 365 days a year,” he added. 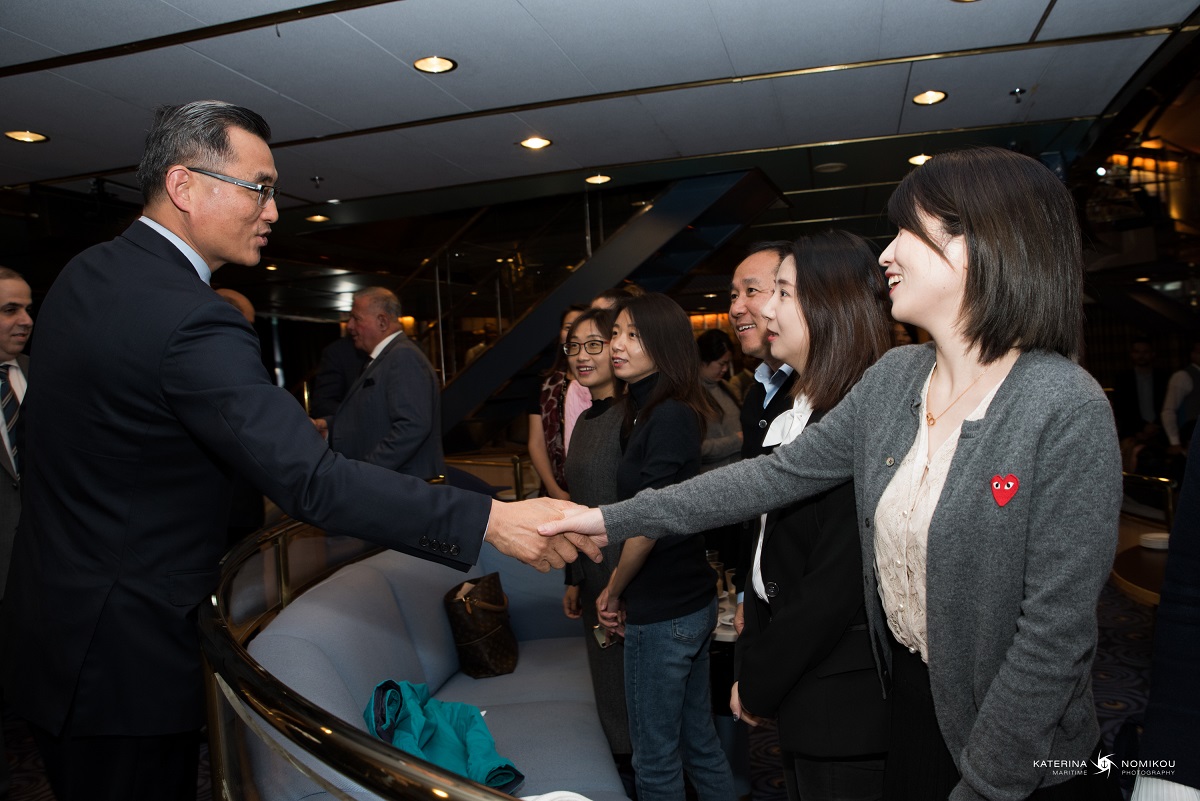 During the event, Celestyal Cruises CEO Chris Theophilides announced the launch of the “Three Continents” cruise that will run for a month and include visits to the destinations of Egypt, Israel, Nicosia, Rhodes and Kuşadası.

Celestyal Cruises’ main ports of call are the Greek Islands and the Eastern Mediterranean.