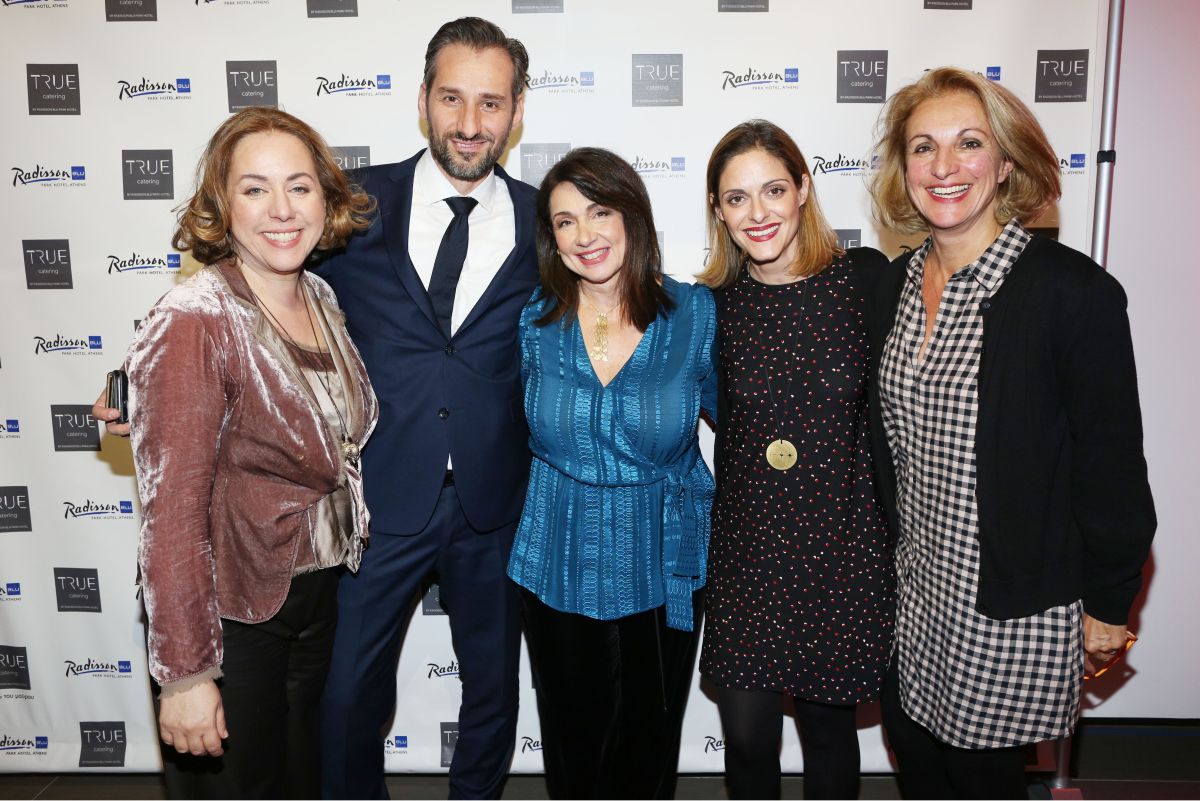 TRUE Catering, the Radisson Blu Park Hotel‘s catering service, has partnered with the Basil and Elise Goulandris Foundation in the area of corporate and social events.

The partnership was announced during a recent Christmas-themed event held at the foundation, which recently opened its doors in a fully renovated building in the Athens’ neighborhood of Pagrati. Located next to the church of Saint Spyridon, the building houses the much-awaited museum containing the foundation’s world-class collection of art. 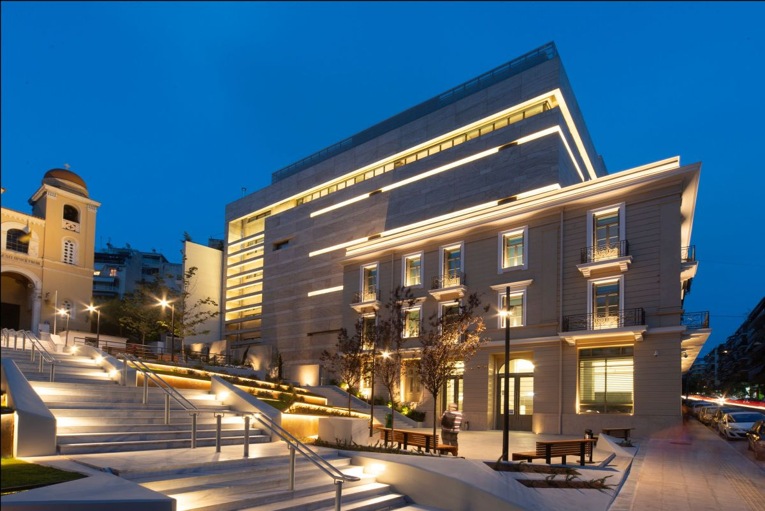 “Besides its museum interest, the foundation’s building in Pagrati is the new ideal ‘destination’ for hosting personalized, social and corporate events in Athens,” said Mari Deverikou, the managing director of the Radisson Blu Park Hotel, during the event.

“The impressive 190-seat amphitheater, the area for periodic art exhibitions, the rooftop terrace and balcony of the building, are just some of the spaces that can host formal dinners, cocktails, parties, corporate conferences, workshops, and top-notch events,” she said. 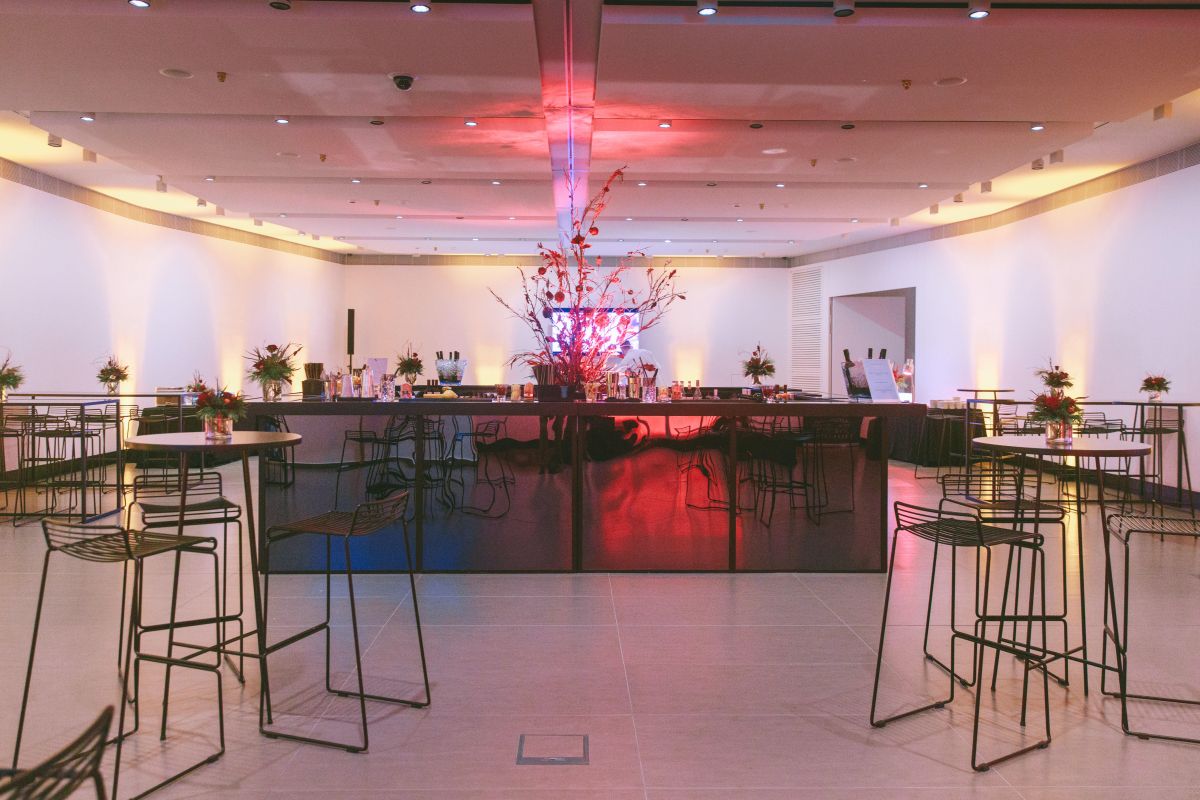 The space for temporary exhibitions at the Basil and Elise Goulandris Foundation. Photo by George Pahountis 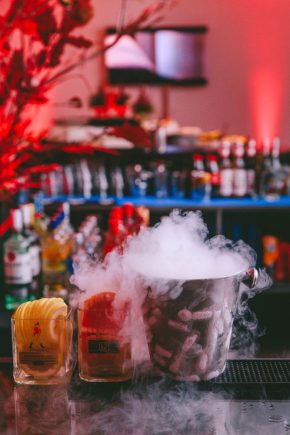 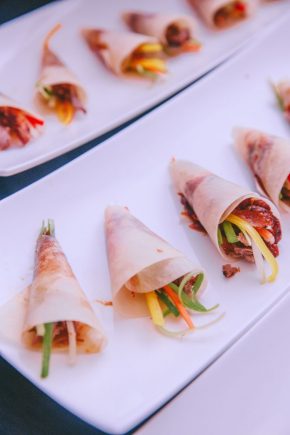 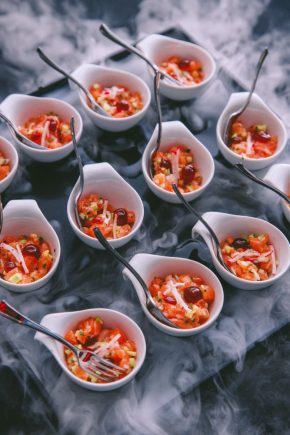 “In these spaces of highly aesthetics, TRUE Catering will offer services of the highest quality… It will be your partner with whom you will plan and carry out the event you are interested in holding at the museum,” she added. 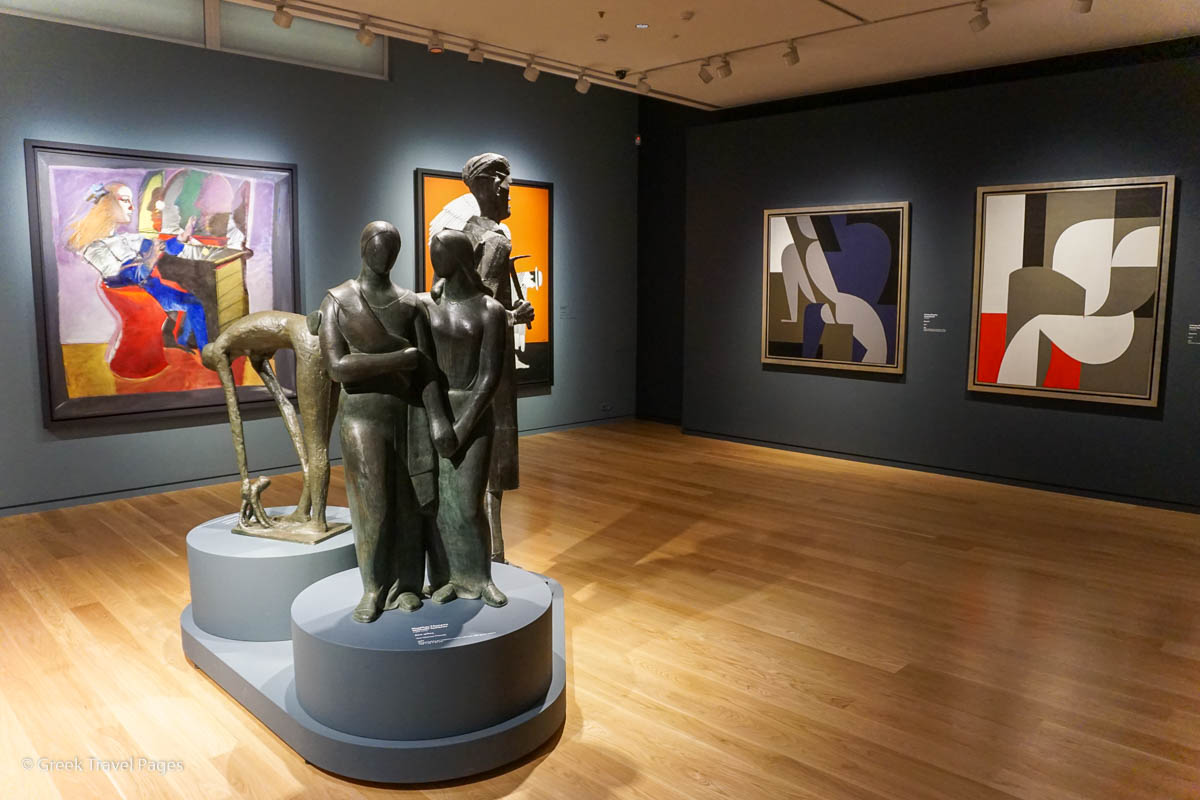 The event at the Basil and Elise Goulandris Foundation was attended by professionals from the fields of event organizing, communication and advertising, and tourism.

During the event, guests were toured around the foundation’s museum and had the opportunity to admire the collection of Impressionist, Modernist and post-war art. 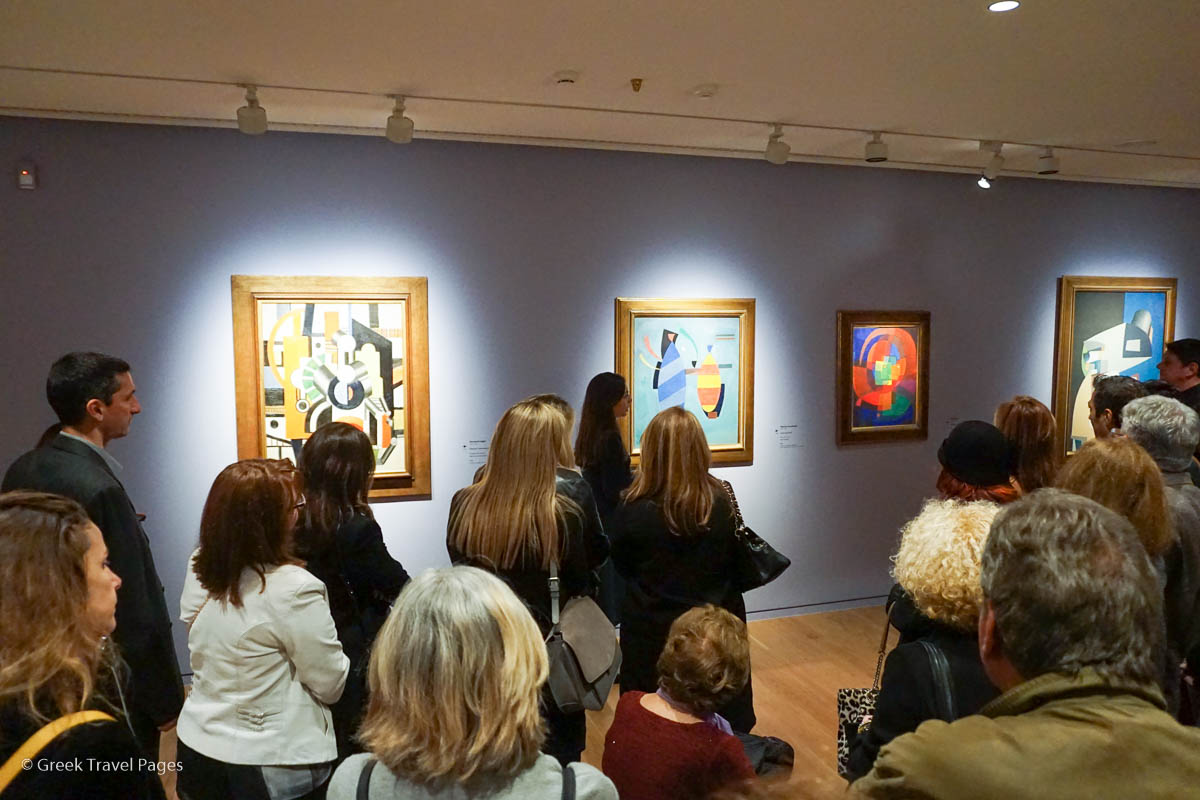 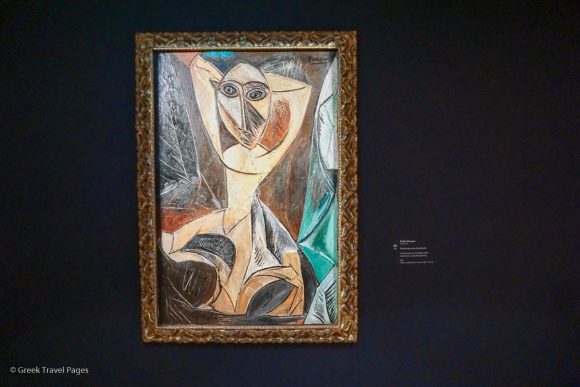 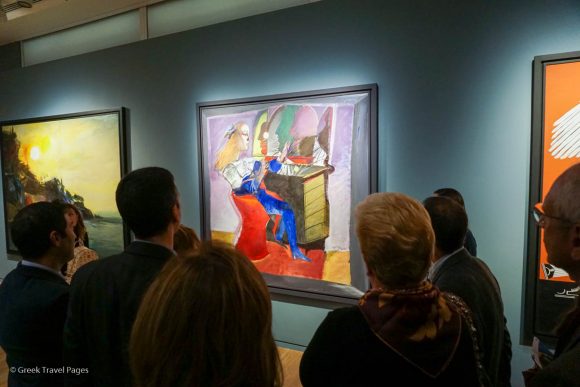 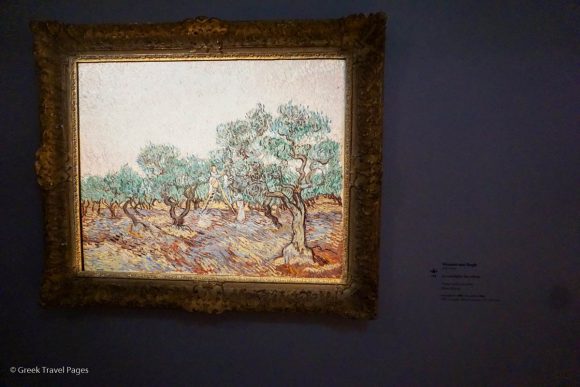 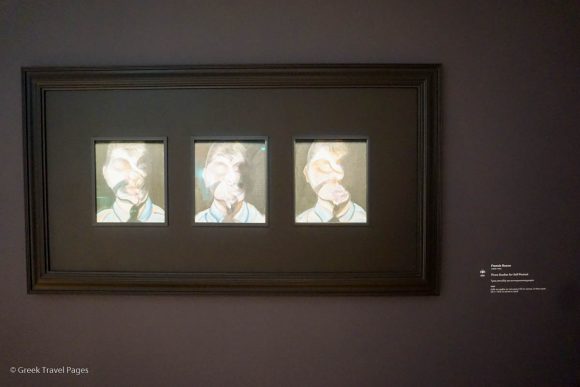 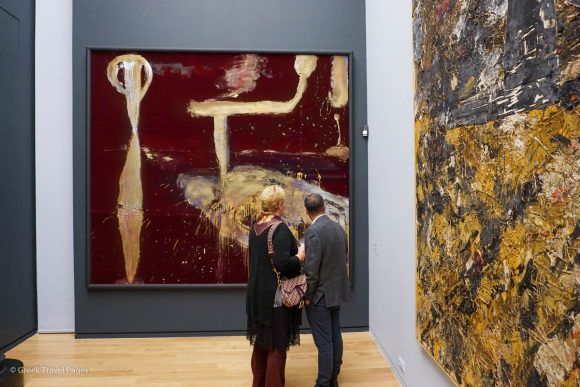 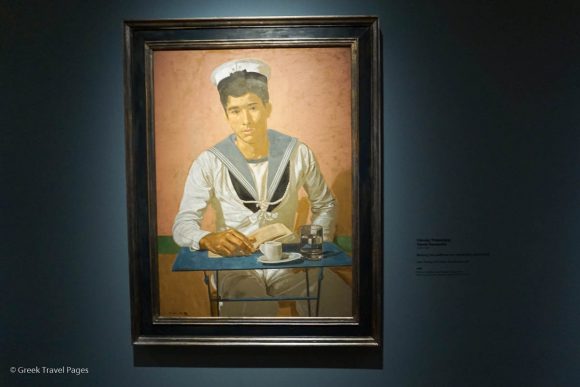 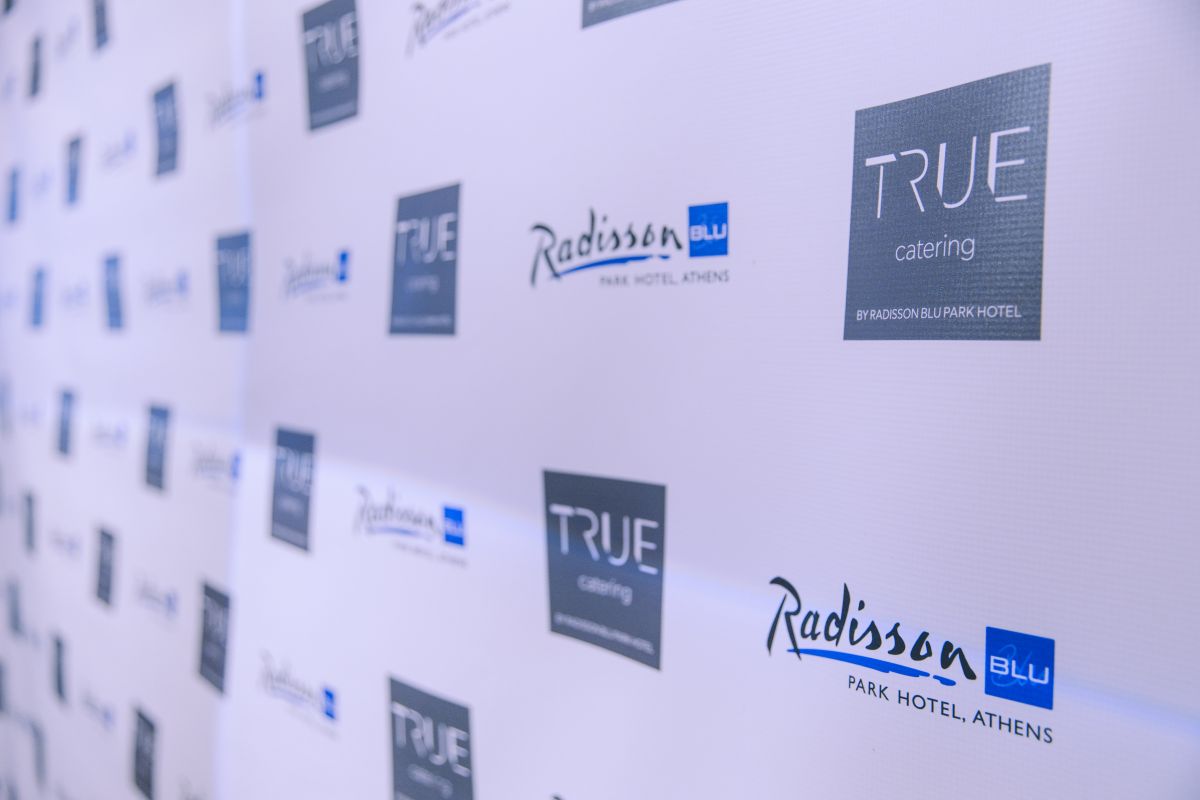 Today’s city business hotel Radisson Blu Park Hotel was initially known as the Park Hotel from its opening in 1976 until 2012 when it underwent a major renovation and joined the Radisson Hotel Group under the upper scale Radisson Blu brand. Athens’ only urban nature hotel in 2020 will celebrate 44 years of operation.