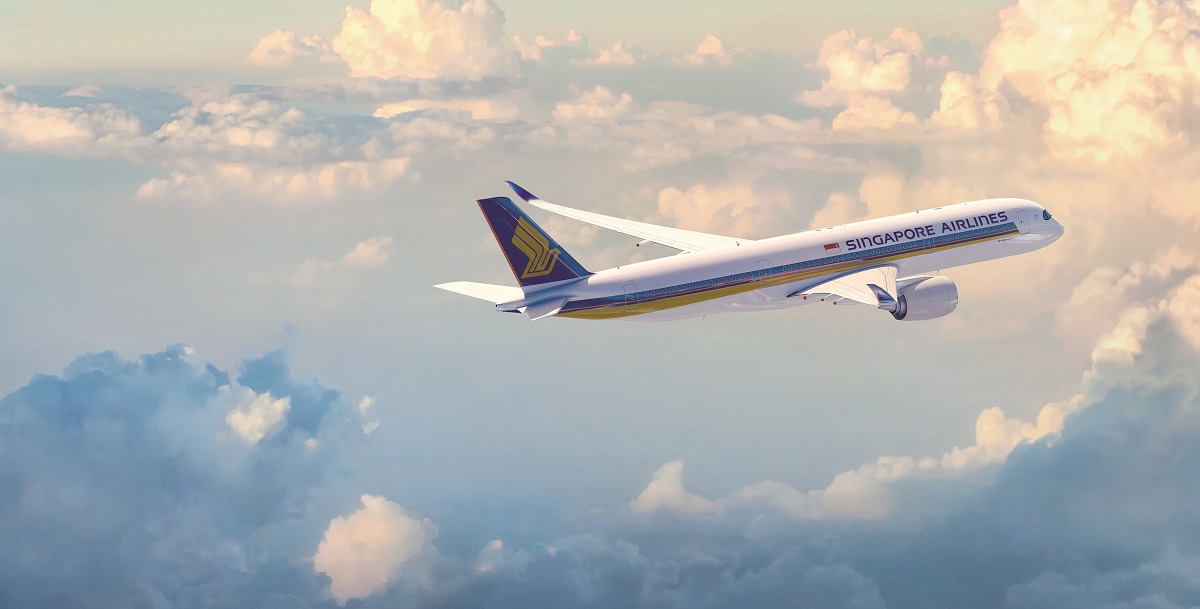 Less jet lag and more fuel efficiency: Τhese are the two main selling points of the Airbus A350-900LR which has now been launched into action out of Turkey, by Singapore Airlines.

GTP Headlines had the chance to witness first hand the plane that is making headlines this year during an inspection visit to the massive Istanbul New Airport in Turkey, for the launch event on Sunday 1 December.

Besides its aerodynamic wing design and light weight aimed at optimal efficiency, which means more fuel savings, less noise and a reduced carbon footprint (by 25 percent), the interior of the aircraft appears to be bigger, brighter, and wider thanks to larger windows, more head space, and smarter design. 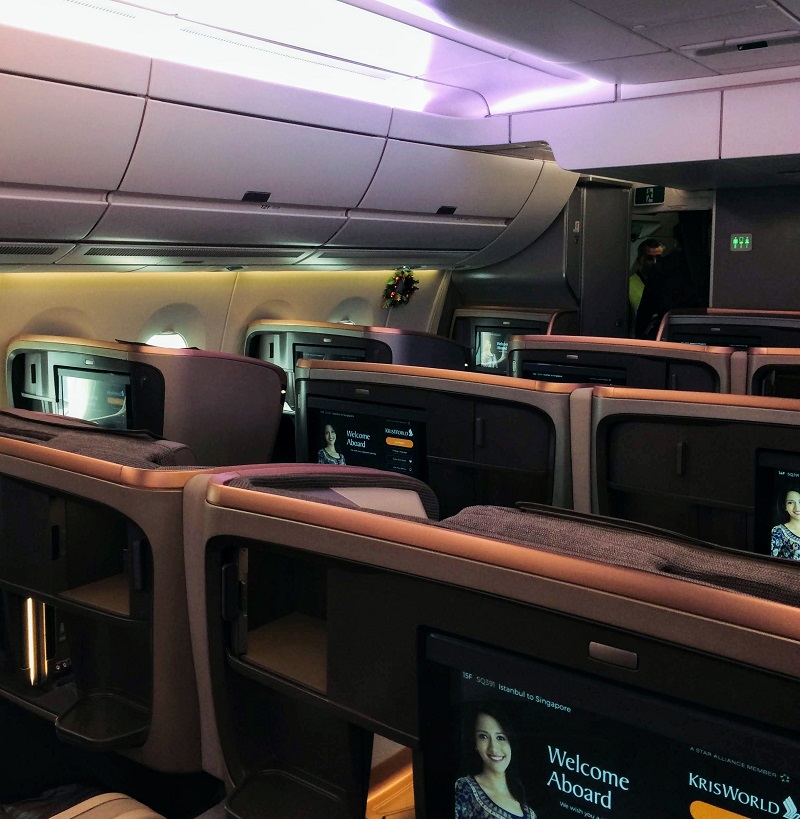 Taking it a step further, Singapore Airlines is offering 24 new Premium Economy Class, 42 Business Class, and 187 Economy Class seats on board as well as Wi-Fi connectivity and the latest in touch-screen inflight entertainment.

Add to that the best cabin pressure with renewed air every two minutes, and you’ve got a winner.

With a music and dance happening, cake- and ribbon-cutting ceremony on Sunday, Singapore Airlines inaugurated Flight SQ 391 on its own A350, which took off from Istanbul Airport headed for Singapore, launching at the same time, the most up-to-date passenger experience for long-haul travel. 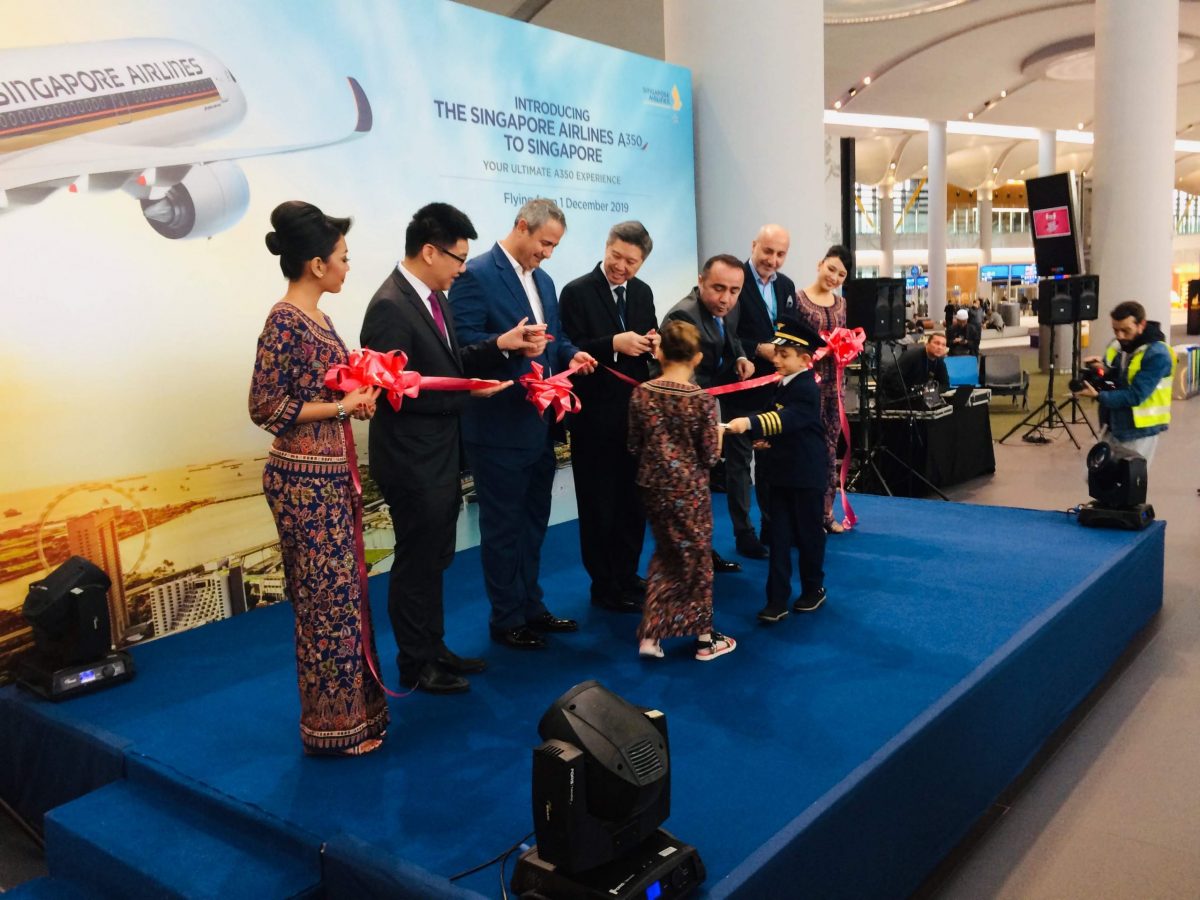 The introduction of the A350 is part of the company’s modernization plan, said Sek Eng Lee, Singapore Airlines’ regional vice president Europe.

The lucky passengers on board the carrier’s first A350 flight out of Istanbul to Singapore included Turkish cuisine-inspired dishes and a branded neck pillow in the trademark Sarong Kebaya design worn by Singapore Airlines award-winning stewardesses. 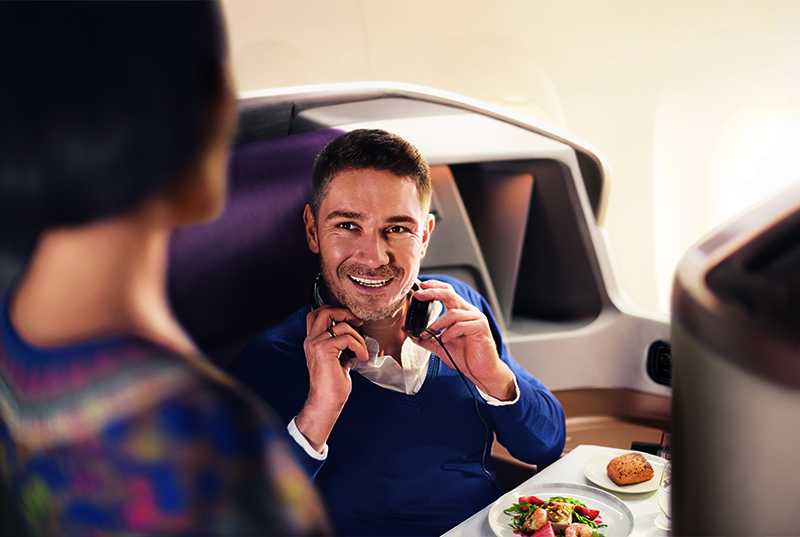 Speaking to GTP Headlines, Lee said he expected the new Singapore products offered on board the latest next-generation aircraft to take the passenger experience to the next level, ensuring at the same time the best in comfort, which is, he said, of vital importance in long-haul travel.

“The deployment of our latest and most modern aircraft, the new A350 and the introduction of the only Premium Economy Class on the Turkish market reflects Singapore Airlines’ confidence in Turkey,” said Lee on Sunday. 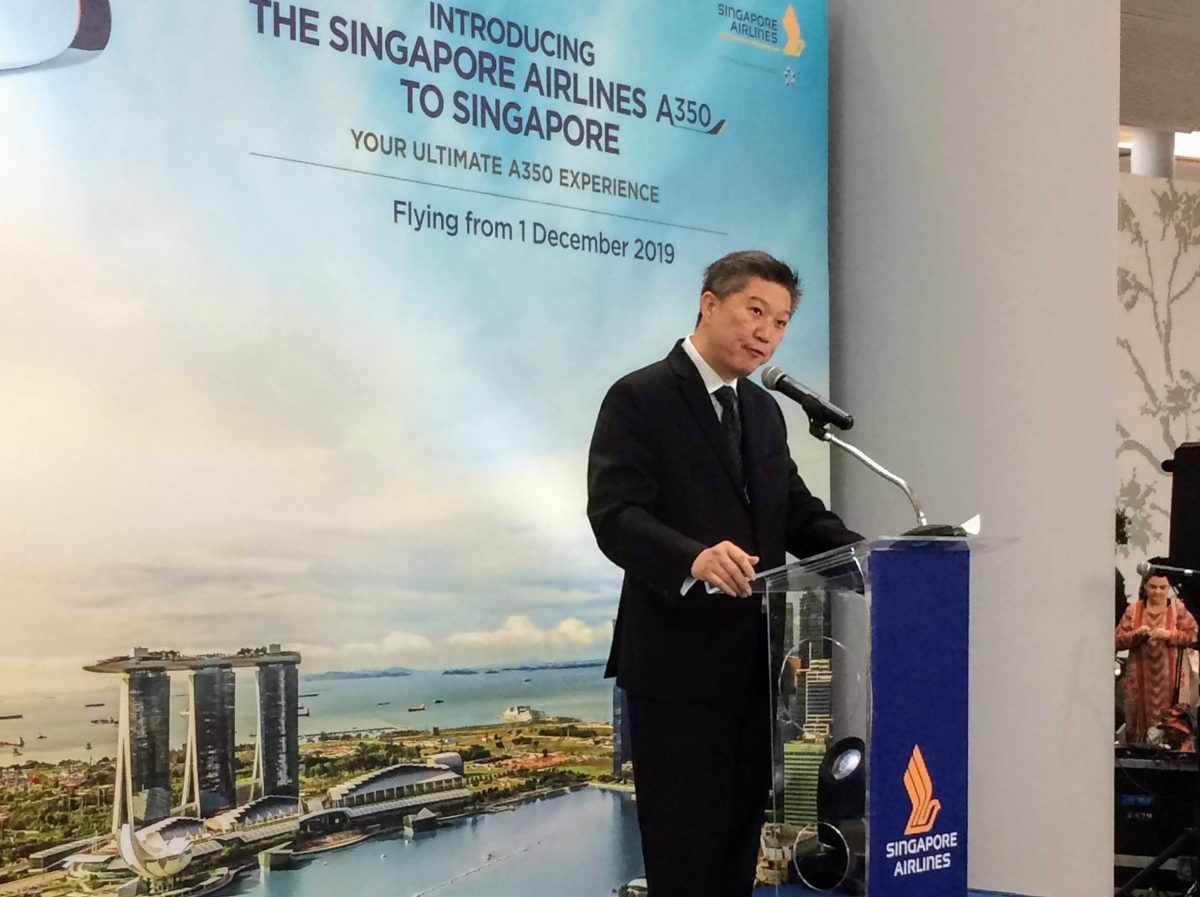 At the same time, Mark Seah, Singapore Airlines general manager for Turkey, tells GTP Headlines, that the carrier is aiming to broaden its reach through the Istanbul Airport hub, which he says will serve as a gateway for travelers seeking to take advantage of the airline’s destinations.

Singapore flights out of Istanbul Airport (IST) depart four times a week every Monday, Wednesday, Friday and Sunday at 2:25pm.

“Thanks to Singapore Airlines for contributing to make Istanbul Airport the most important hub in the region,” said the airport’s governor, Ismail Şanli.

Based in Changi Airport, Singapore’s flag carrier has repeatedly been ranked the world’s best and cleanest airline and has been at the top of Travel & Leisure’s best airlines for over two decades.

The company operates out of Athens through its low-cost Scoot carrier.

Singapore Airlines – represented together with Scoot and Vistara in Greece by Asian Aviation – also codeshares with Greece’s Aegean Airlines.