New European Commission: Who is Who 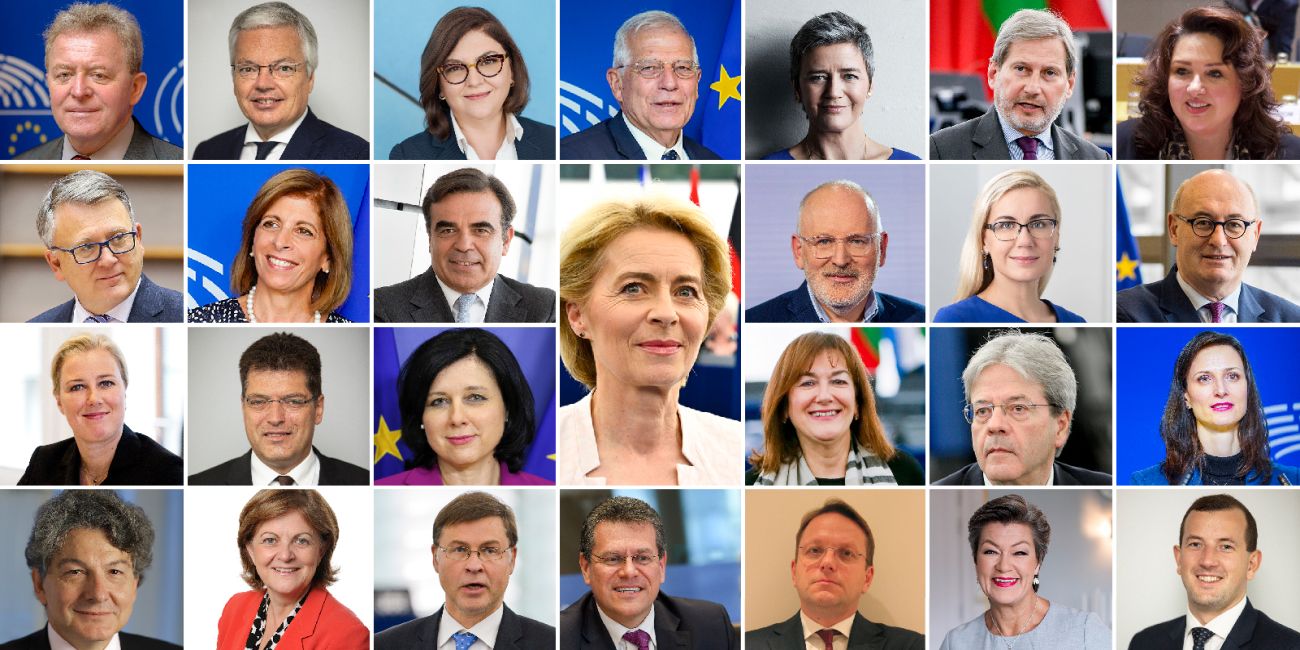 After assessing the nominees, MEPs voted on Wednesday, November 27, to elect the European Commission led by Ursula von der Leyen, allowing it to take office on December 1.

A total of 461 MEPs voted in favour of the new Commission, while 157 voted against and 89 abstained.

The plenary vote brings to an end the long process of careful examination by Parliament of the proposed team of commissioners. Its objective was to ensure that the EU’s executive body has the democratic legitimacy to act in the interests of Europeans.

EU flags outside the European Commission.

Then, from the end of September to mid-November, parliamentary committees organised hearings with each of the nominees to judge their suitability for their proposed post.

On November 21 political group leaders and Parliament President David Sassoli agreed that the process of examination had been completed and that Parliament was ready to hold the final plenary vote.

The new team of European commissioners includes 12 women, which is more than the nine Jean-Claude Juncker’s Commission had at its start in 2014. It is noted that this is the first time ever, the Commission President is a woman. 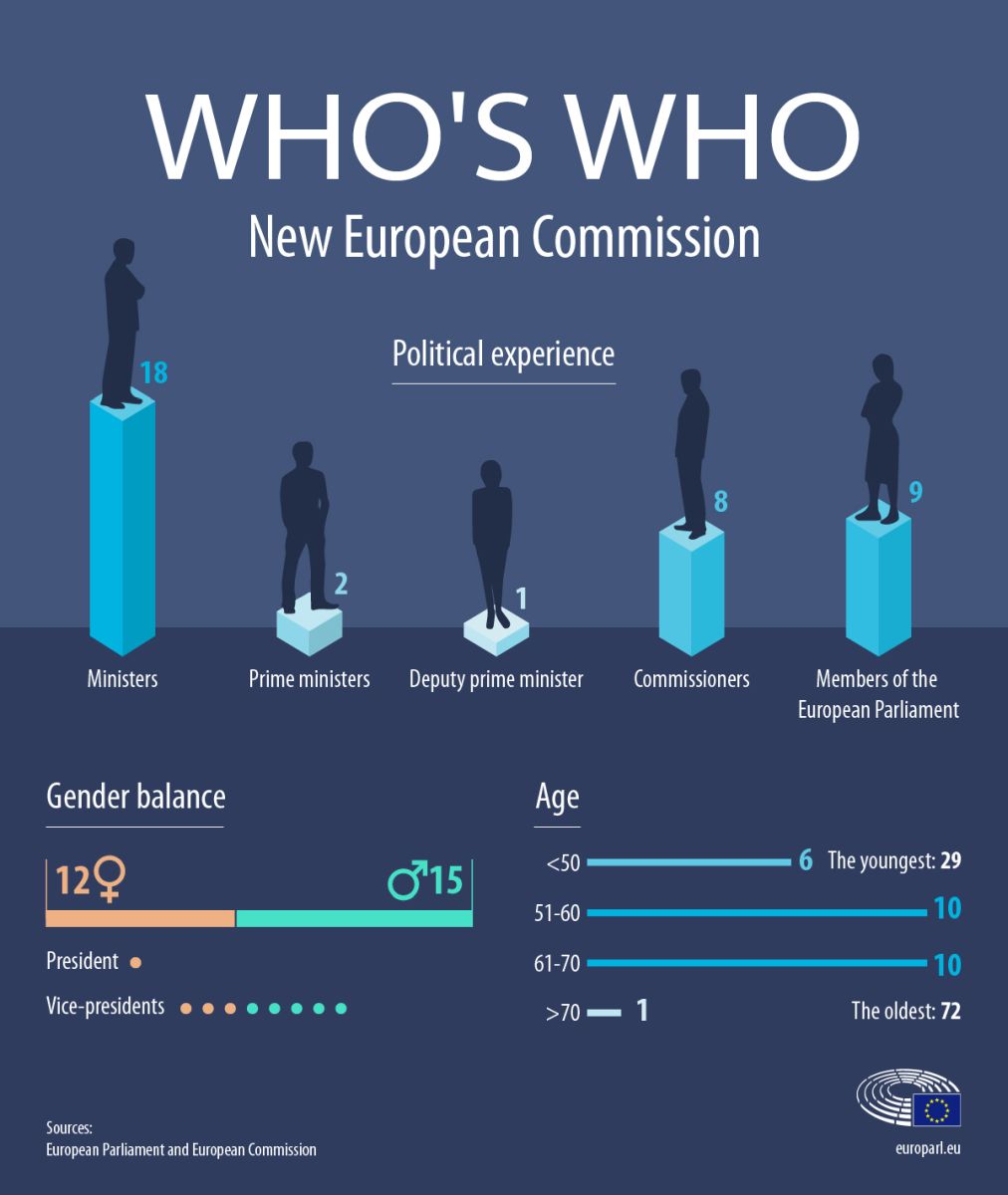 Most commissioners have served as ministers in their national governments in the past, while nine of Ursula von der Leyen’s team have been MEPs.

The youngest new commissioner is 29-year-old Lithuanian Virginijus Sinkevičius, while the oldest is former European Parliament president Josep Borrell at 72.

The new Commission will start work on December 1.

The European Parliament has provided an infographic to see who is in the new Commission and what they will be responsible for.