Combating climate change and preserving the environment, oceans and biodiversity, should be the European Parliament’s (EP) biggest priority, EU citizens say in a new Eurobarometer survey conducted in October. The survey was commissioned by the EP.

According to the EP, climate change was already one of the leading reasons for voting in the European elections last May, especially for young people.

“Now, for the first time, citizens are putting climate change at the top of a Eurobarometer priority list,” the EP said in an announcement. 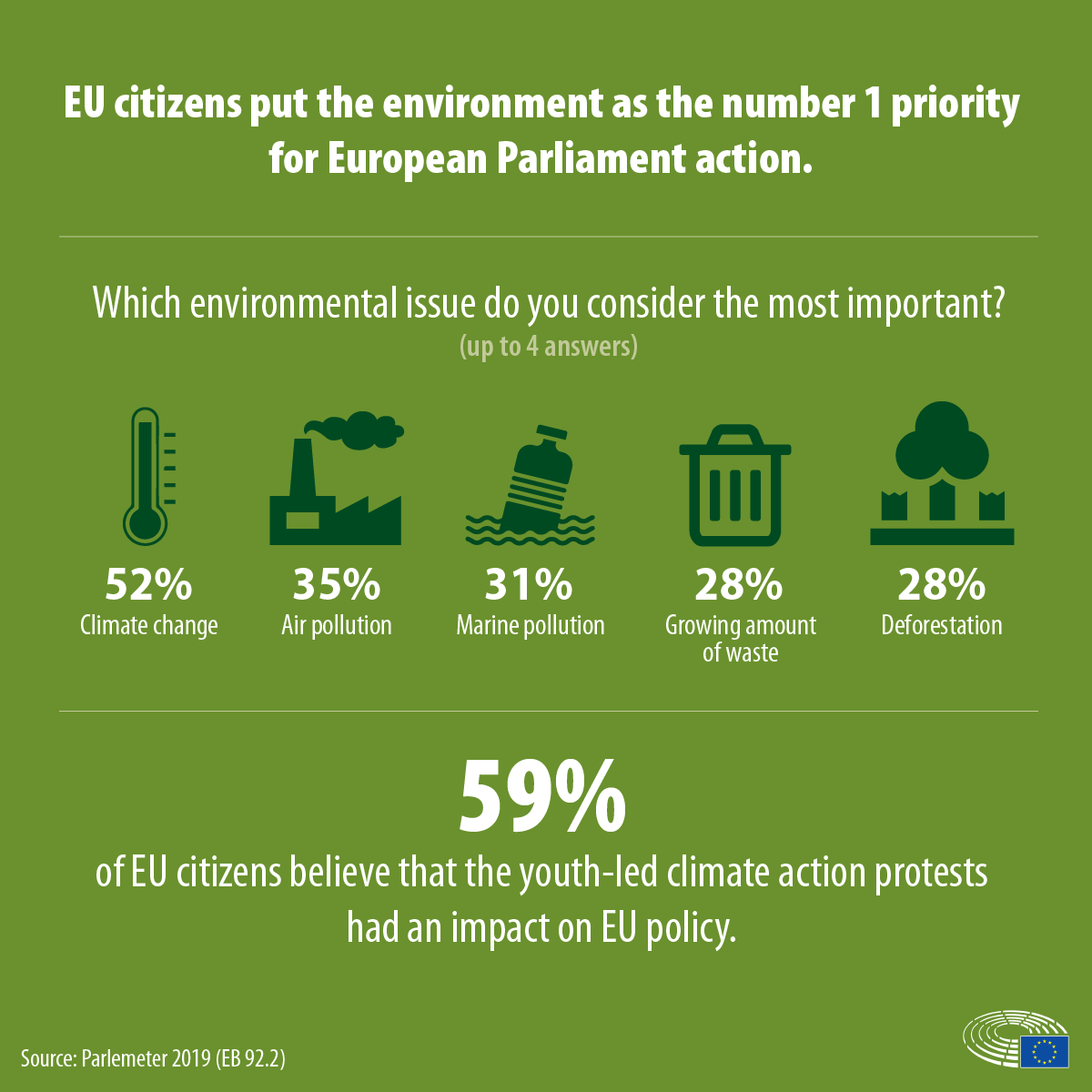 In total, 32 percent of Europeans point towards the fight against climate change and preserving the environment as the most important issue for MEPs to address. It is the most mentioned item in 11 member states, especially in Sweden (62 percent), Denmark (50 percent) and The Netherlands (46 percent).

The Eurobarometer survey also asked respondents which environmental concern is the most pressing. An absolute majority of Europeans (52 percent) believe that it is climate change, followed by air pollution (35 percent), marine pollution (31 percent), deforestation and the growing amount of waste (both 28 percent). 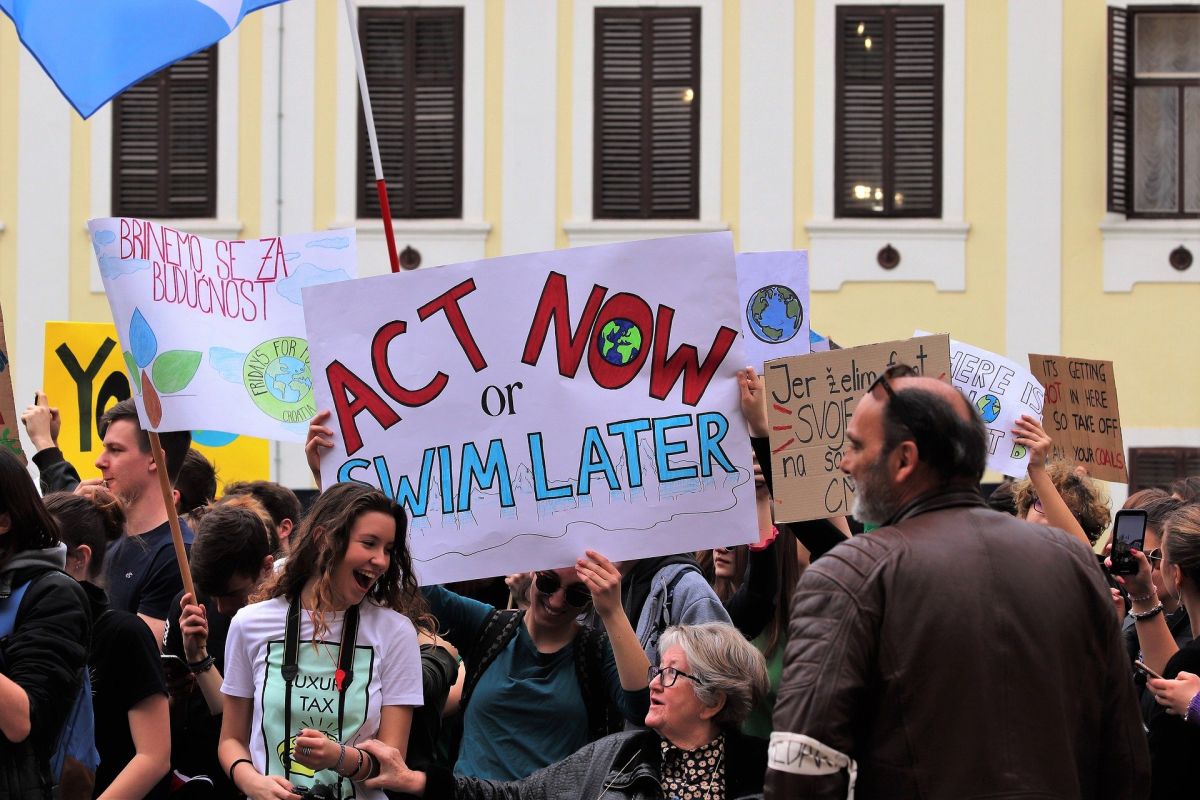 Over the course of the past year, youth-led protests have mobilised millions of people in the EU and globally.

This new Eurobarometer survey shows that close to six out of ten European citizens are confident or convinced that youth-led protests have a direct impact on policy at both national and European level.

The Irish (74%), Swedes (71%) and Cypriots (70%) are most convinced that the protests will lead to political measures being taken at EU level, compared to 42% of Czechs and 47% of UK citizens.

New European Commission: Who is Who