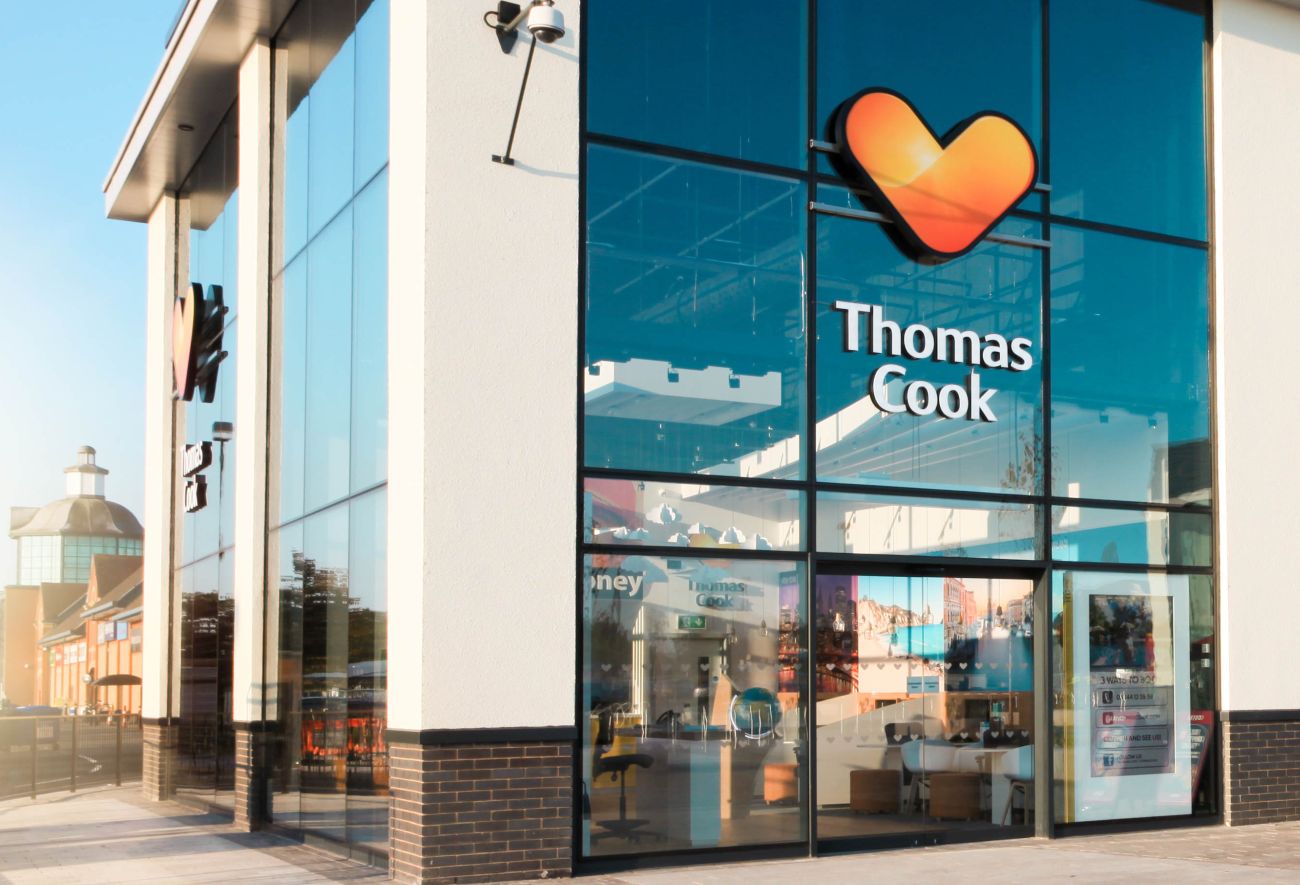 Greek Tourism Minister Harry Theoharis announced this week that 30 million euros would be allocated to tourism enterprises impacted by the collapse in September of Thomas Cook UK to cover employer contributions.

Responding to questions in parliament, Theoharis referred to the current government’s immediate response to Thomas Cook’s failure with support measures and actions, as well as those taken by the European Commission, adding that the success of the measures was demonstrated by September figures which indicate a 16 percent rise in revenues compared to 2018 and a 14 percent increase in the first nine months of 2019. 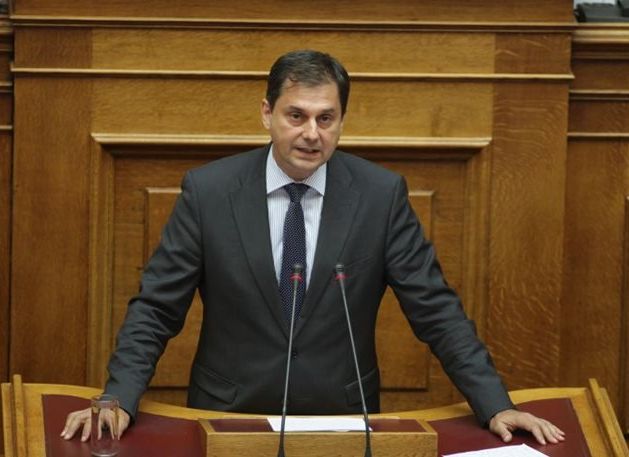 The Greek tourism minister went on to announce that the government would in the next two weeks approve a 30-million-euro program (of the OAED-Greek Manpower Employment Organization) for the support of affected employees.

“This program will subsidize 100 percent of employer contributions up to 500 euros for employees working at Thomas Cook-affected businesses,” he said.

Thomas Cook’s demise is estimated at having cost the Greek accommodation industry some 315 million euros. Indicatively, of Greece’s 9,917 hotels, 12 percent or 1,193 had deals with the Thomas Cook Group for 2019.

“The ‘Thomas Cook phenomenon’ had the backing of the previous Syriza government and was supported by Greek National Tourism Organization (GNTO) funds, which received in 2005 some 400,000 euros from a joint advertising campaign with Thomas Cook and then reached 1.4 million euros in 2019,” Theoharis said, adding that Syriza exacerbated the problem of mass tourism. 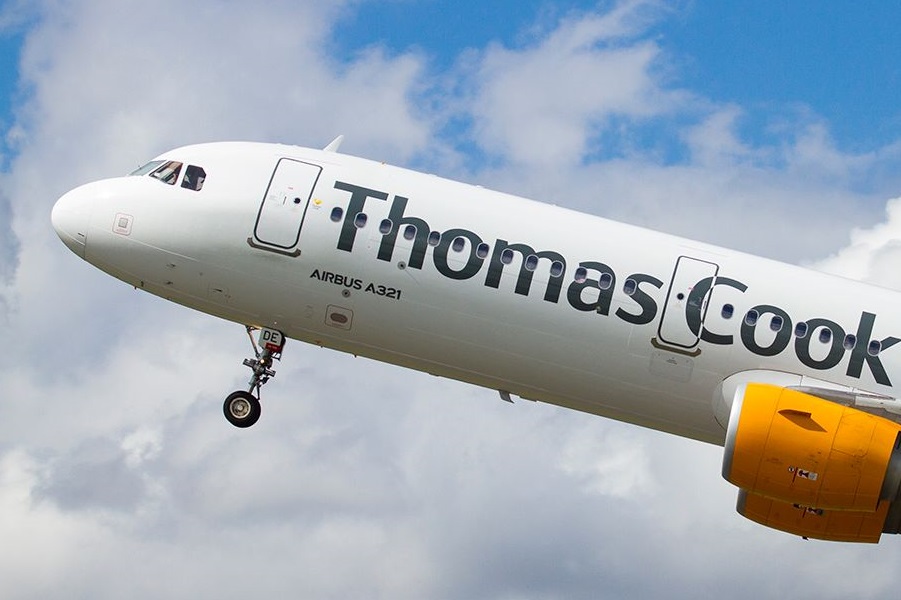 Theoharis also said the ministry would be increasing funds to the GNTO for its 2020 promotional program, adding that campaigns were already running for Athens and Thessaloniki for the winter season, to “further boost tourist traffic during the difficult winter months”.

Lufthansa: Flights to Rhodes and Zakynthos for Summer 2020