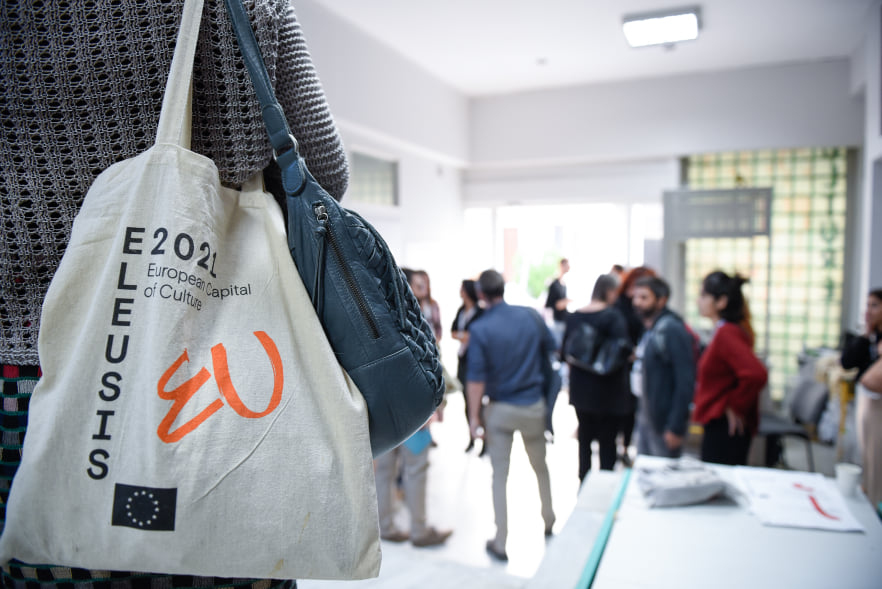 The Greek culture ministry announced a new committee which will oversee the implementation of projects ahead of Elefsina’s term as Cultural Capital of Europe in 2021.

Greece is expected to speed up works required for the Eleusis cultural capital one-year term after an EU committee found many of the necessary infrastructure projects were behind schedule.

In view of the EU’s assessment, Culture Minister Lina Mendoni announced at a press conference last week that an interministerial committee would work to accelerate legal procedures and ensure works move ahead.

“In terms of infrastructure we are far behind,” said Elefsina Mayor Argiris Economou, adding that he hoped the newly set-up committee would make up for lost time.

In this direction, Mendoni also announced the change of the board of the Elefsina Cultural Capital Municipal Society, to be headed now by Despina Geroulanou, a Benaki Museum board of trustees member. A new artistic director is also set to be announced in the coming days. 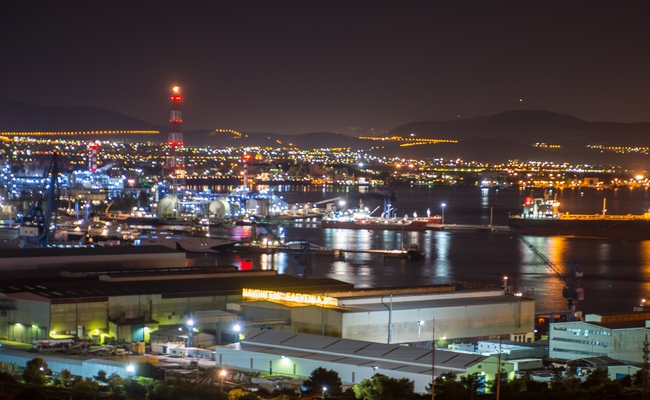 “The time schedule is now very tight. We have to ensure that Eleusis -Capital of Culture 2021 will be on a path to success,” said Mendoni, noting that the ministry would also undertake all the required works at the Elefsina Museum and archaeological site, where events will be hosted in the future.

The site of the Eleusinian Mysteries and the birthplace of ancient Greek playwright Aeschylus, Elefsina, some 18km northwest of Athens, is the fourth Greek city to serve as European Capital of Culture following Athens (1985), Thessaloniki (1997) and Patras (2006).