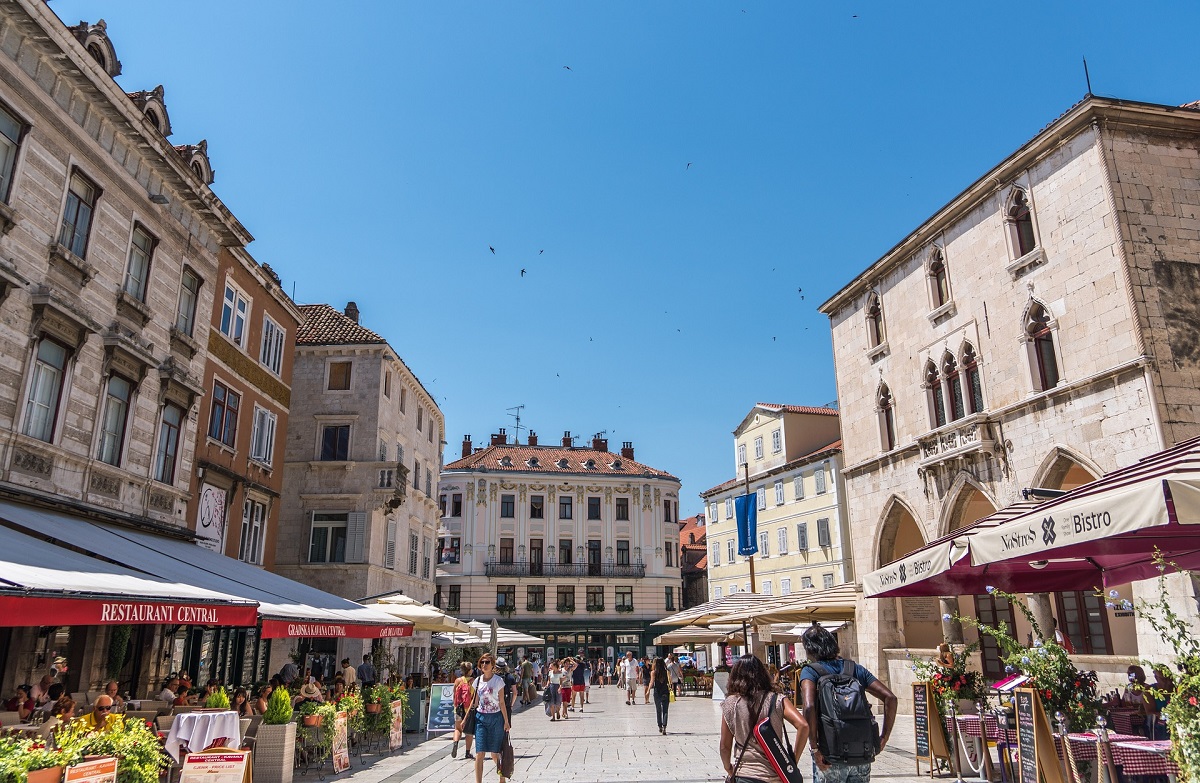 International tourism is set to grow again this year but at a slower pace, with city breaks and round trips winning over the crowds more than ever, according to the World Travel Monitor released by ITB Berlin and IPK International.

More specifically, the number of outbound trips worldwide increased by 3.9 percent in the first eight months of 2019, with trips by Asians driving global growth.

Despite the slow growth, attributed to global political and economic instability, the report’s analysts expect a 4 percent increase in global outbound travel for 2020 based on travel intentions for the next 12 months by participants surveyed.

European outbound trips are seen as expanding by 3-4 percent, while outbound travel from Asian markets is expected to record the highest growth at 5 percent. 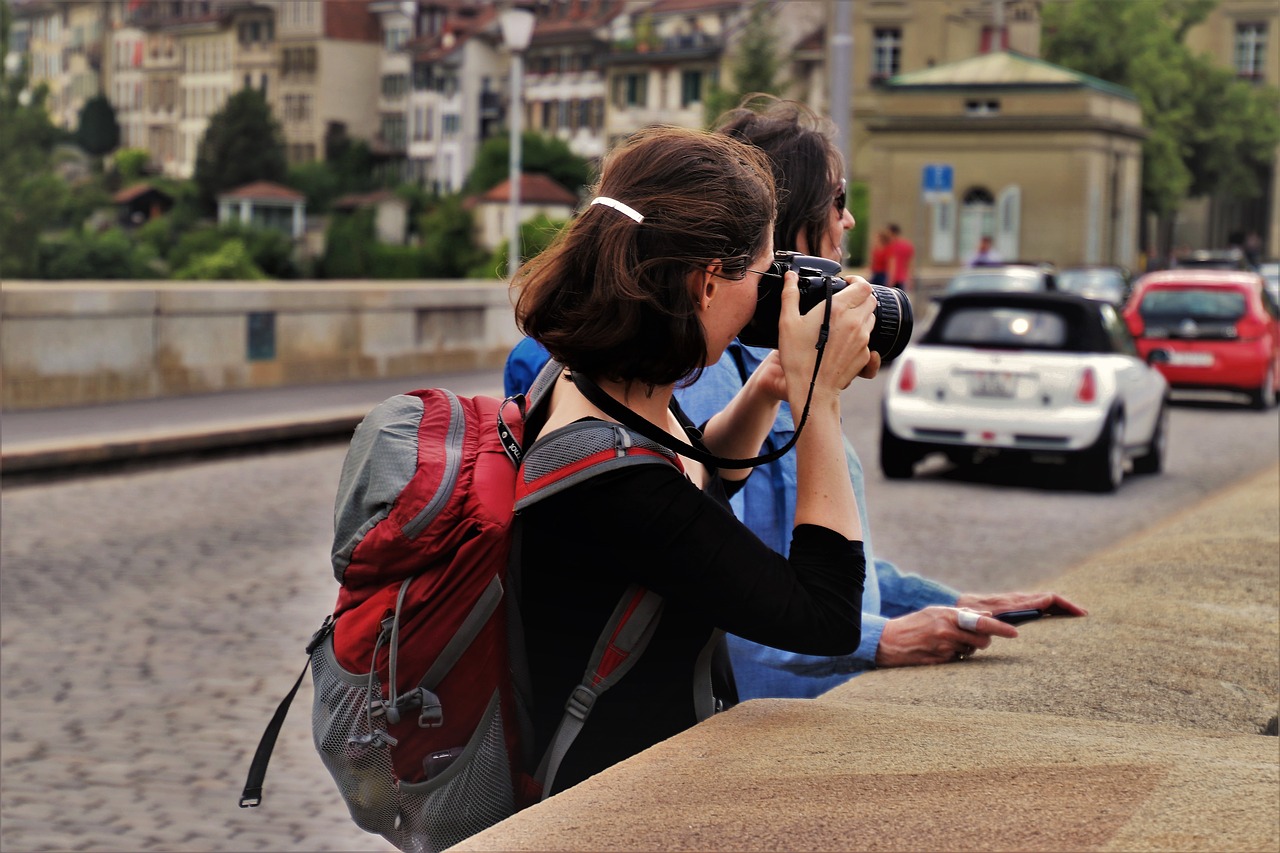 Trips to Europe were popular in the first eight months of 2019, marking a 3.5 percent rise, while foreign travel by Europeans increased by 2.5 percent.

Asia recorded the highest growth in international travel at 6 percent, while Latin America saw a decline.

According to the World Travel Monitor, which is based on the results of interviews with more than 500,000 people in over 60 countries, holiday trips increased globally by 4 percent, while business travel stagnated.

“On the one hand we have the still-expanding MICE travel market, which during the first eight months grew by 2 percent, and in contrast, the traditional business travel, which shrank by 4 percent over the same period,” said Rolf Freitag, CEO IPK International. 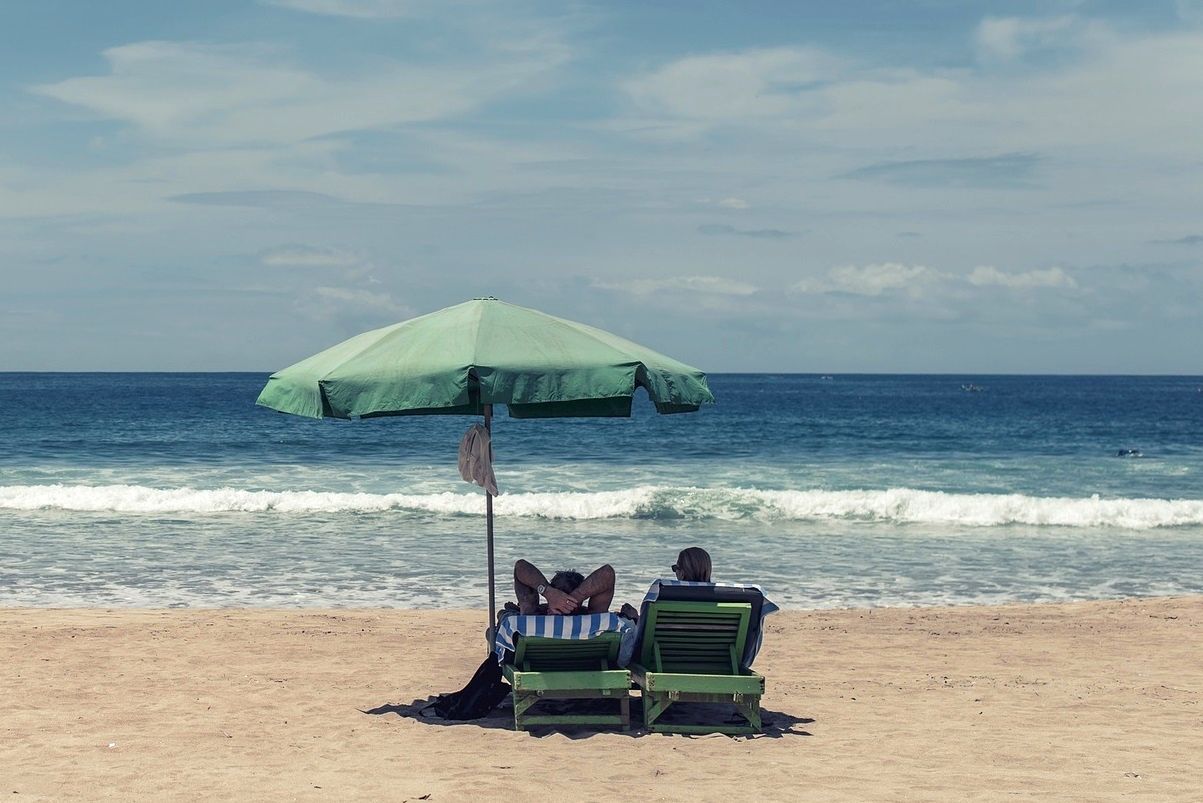 In terms of travel preferences, city breaks appear to be booming up by 8 percent in the eight-month period and accounting for a global market share of nearly 30 percent. Beach holidays recorded a 2 percent rise in the same period, round trips increased by 3 percent, and cruise travel by six percent against last year.

Meanwhile, travelers surveyed are still concerned about safety, ranking destinations like Turkey, Egypt, Jordan, Israel, and Tunisia as particularly unsafe. Other destinations considered risky are the US, Mexico, South Africa and France.

At the same time, Scandinavia, Switzerland, Austria, Ireland, Portugal, Australia, and Canada are perceived as being safe.

Final findings of the World Travel Monitor for 2019 will be presented by Freitag at the ITB Berlin 2020, set for March 4-8.