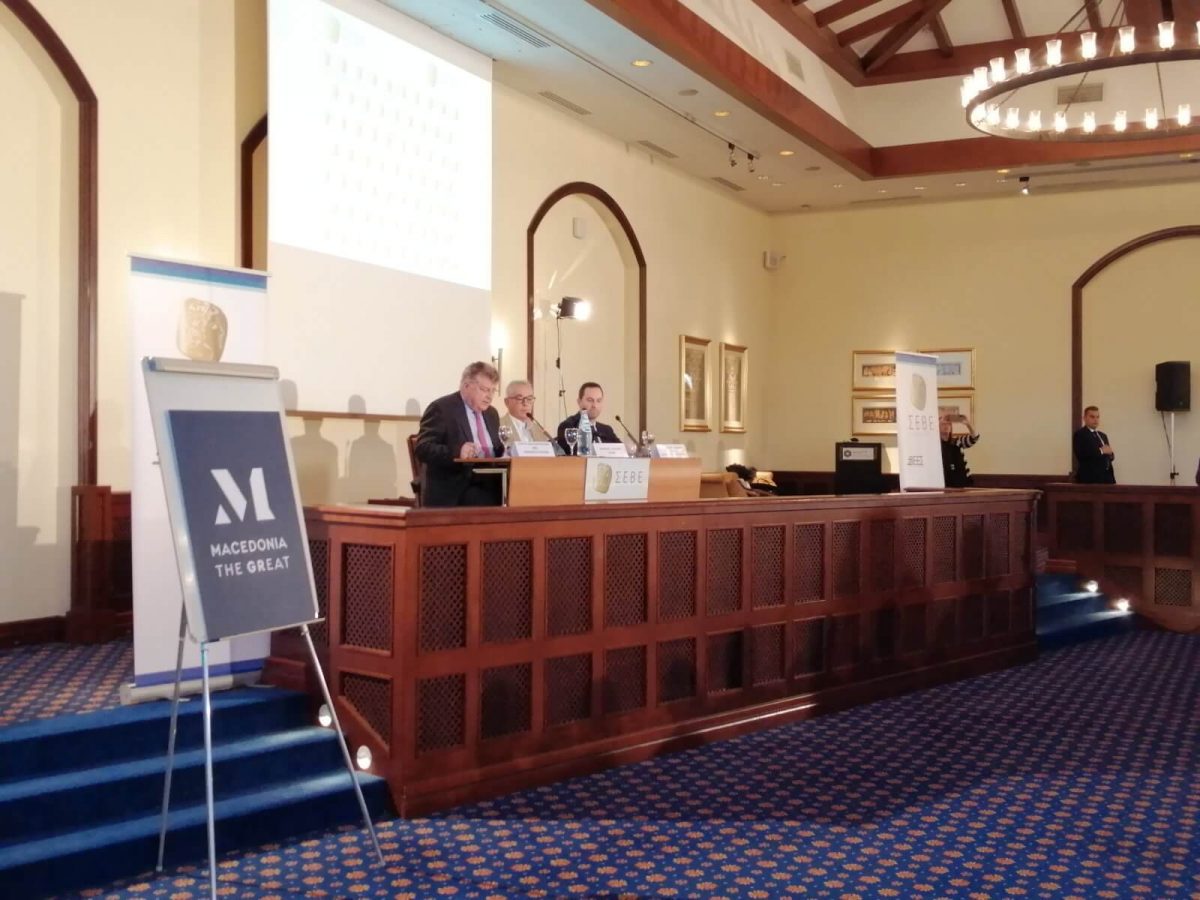 In efforts to safeguard products produced in the Region of Macedonia, Greece presented on Thursday, a new official trademark set to be submitted to EUIPO, the European Union’s Intellectual Property Office, in Alicante, Spain.

The new logo depicting a capital ‘M’ and the motto “The GReat Land” in blue and white is aimed at commercial use and addressing potential trade name rights infringement resulting from a decades-long name conflict between Greece and the Republic of North Macedonia.

The dispute came to an end with the controversial Prespa deal signed in 2018 between Athens and Skopje. 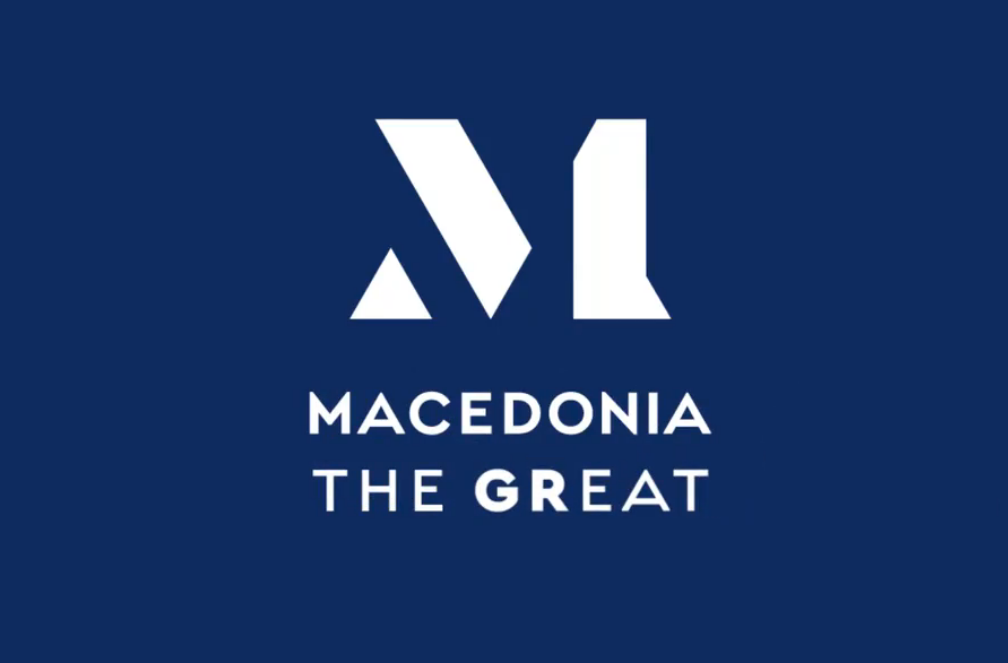 Attending the presentation of the trademark on the sidelines of the Thessaloniki Summit, Prime Minister Kyriakos Mitsotakis said expressed his confidence that it will be embraced by all local producers.

“The new logo that will accompany Macedonian products across the globe offers a unique identity to the products produced on Macedonian land. An identity that points to the glorious past and paves the way for an optimistic future,” said Mitsotakis via his twitter account.

Thessaloniki Bar Association President Efstathios Koutsochinas said the procedure to obtain the free trademark will be completed in the first half of 2020.

Over 2,000 Greek businesses have already expressed interest in obtaining the EU trademark. 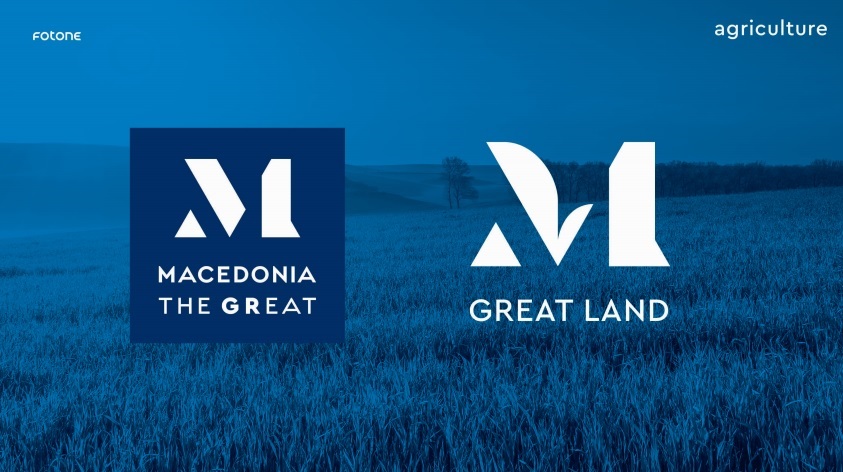 According to Greek Exporters Association (SEVE) President Giorgos Konstantopoulos , the design “takes into account all the terms laid out in the Prespa Agreement” so as to minimize the negative impact as much as possible and to create a protective umbrella for all of Greece’s Macedonian products”.

Konstantopoulos added that the specifics and details of the new brand, aimed at protecting the trademarks of even the smallest businesses producing products in the three regions of Macedonia, will be presented on December 13 during an event in cooperation with the European Parliament.

In the meantime, SEVE invites Macedonia Region producers and exporters who wish to identify their products as both Macedonian and Greek to obtain the trademark and use it on their packaging and promotional material.