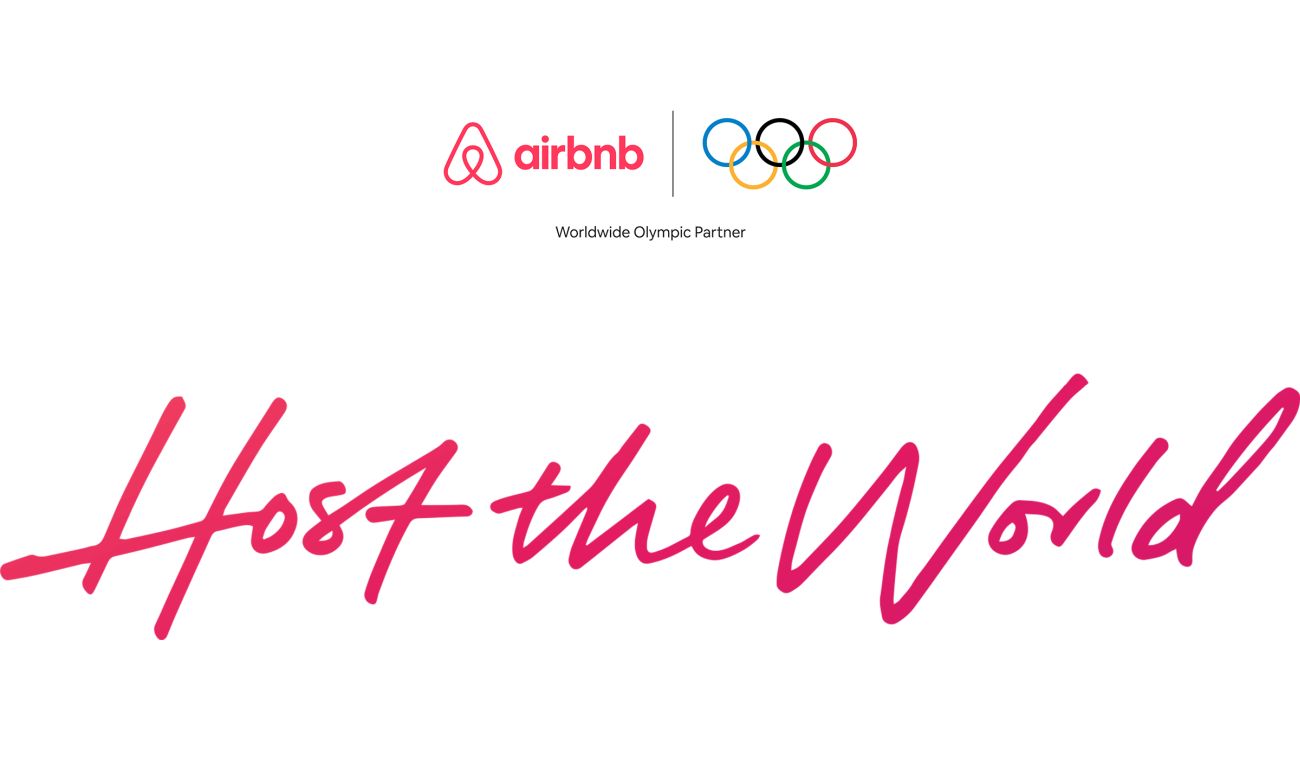 The International Olympic Committee (IOC) and Airbnb, a leading short-term home-rental platform, on Monday announced an agreement to support the Olympic Movement through to 2028.

According to an announcement, the nine-year, five-Games partnership is designed to create a new standard for hosting that will be a win for host cities, a win for spectators and fans, and a win for athletes. 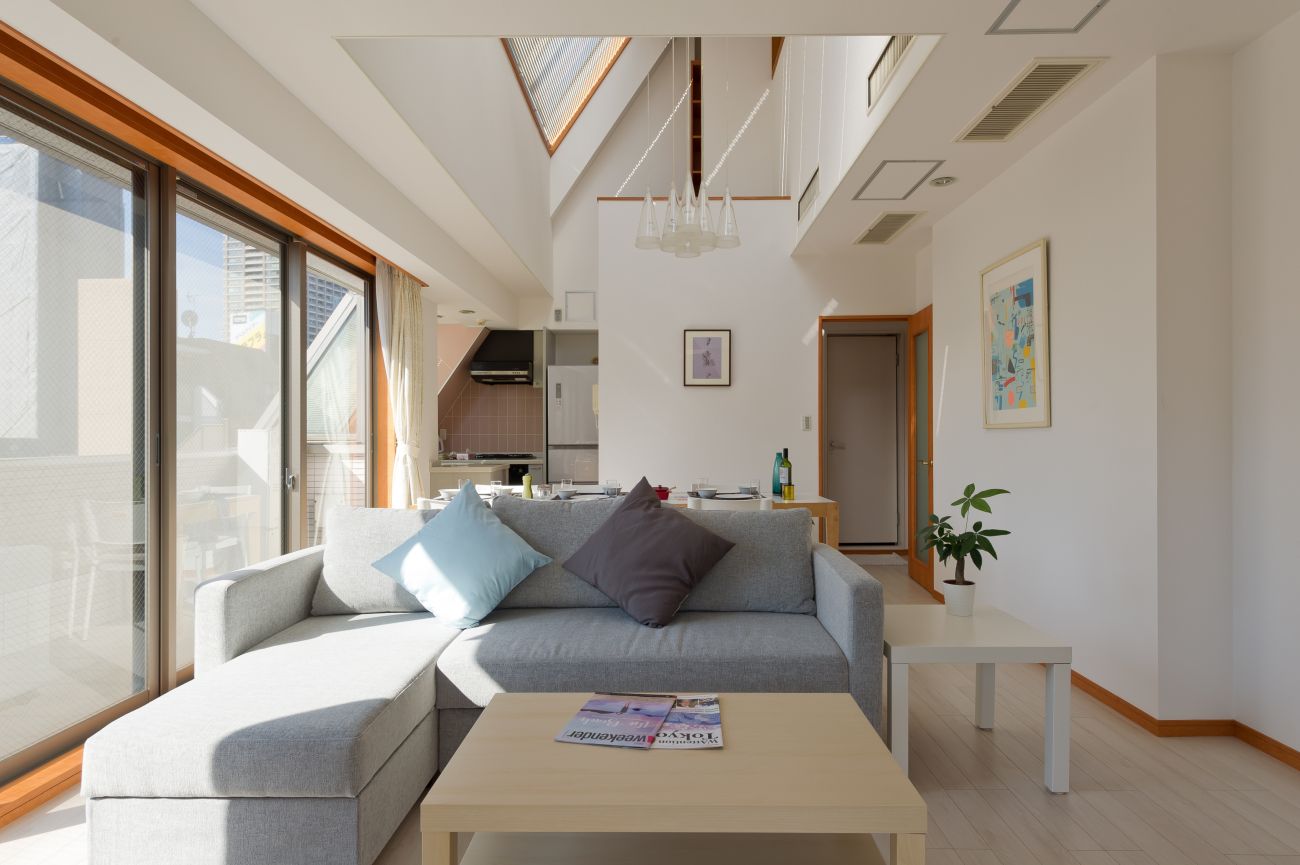 In line with Olympic Agenda 2020, the IOC’s strategic roadmap for the future, and Airbnb’s mission to promote sustainable travel, the agreement supports the sustainability objectives of the Olympic Movement.

“These joint efforts will be in line with the UN Sustainable Development Goals to provide travel options that are economically empowering, socially inclusive and environmentally sustainable,” the IOC said in an announcement. 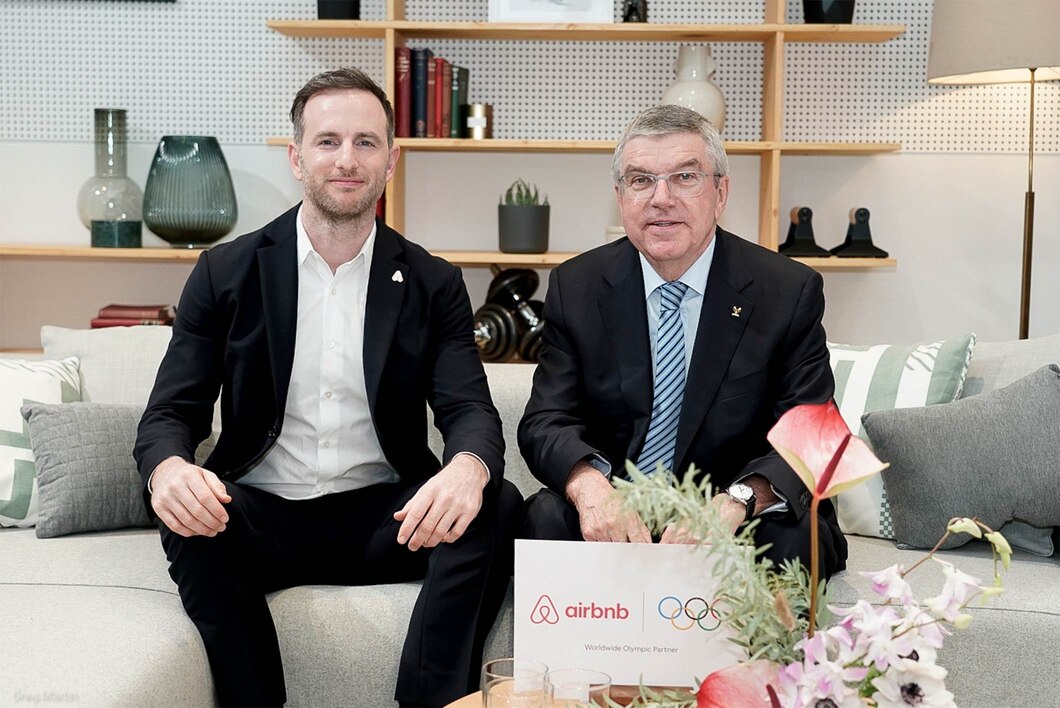 The agreement includes accommodation provisions that will reduce costs for Olympic Games organisers and stakeholders, minimise the need for construction of new accommodation infrastructure for the Olympic Games period, and generate direct revenue for local hosts and communities.

Working together with the International Paralympic Committee (IPC), Airbnb will also promote accommodation that supports accessibility for people with disabilities or other accessibility needs. 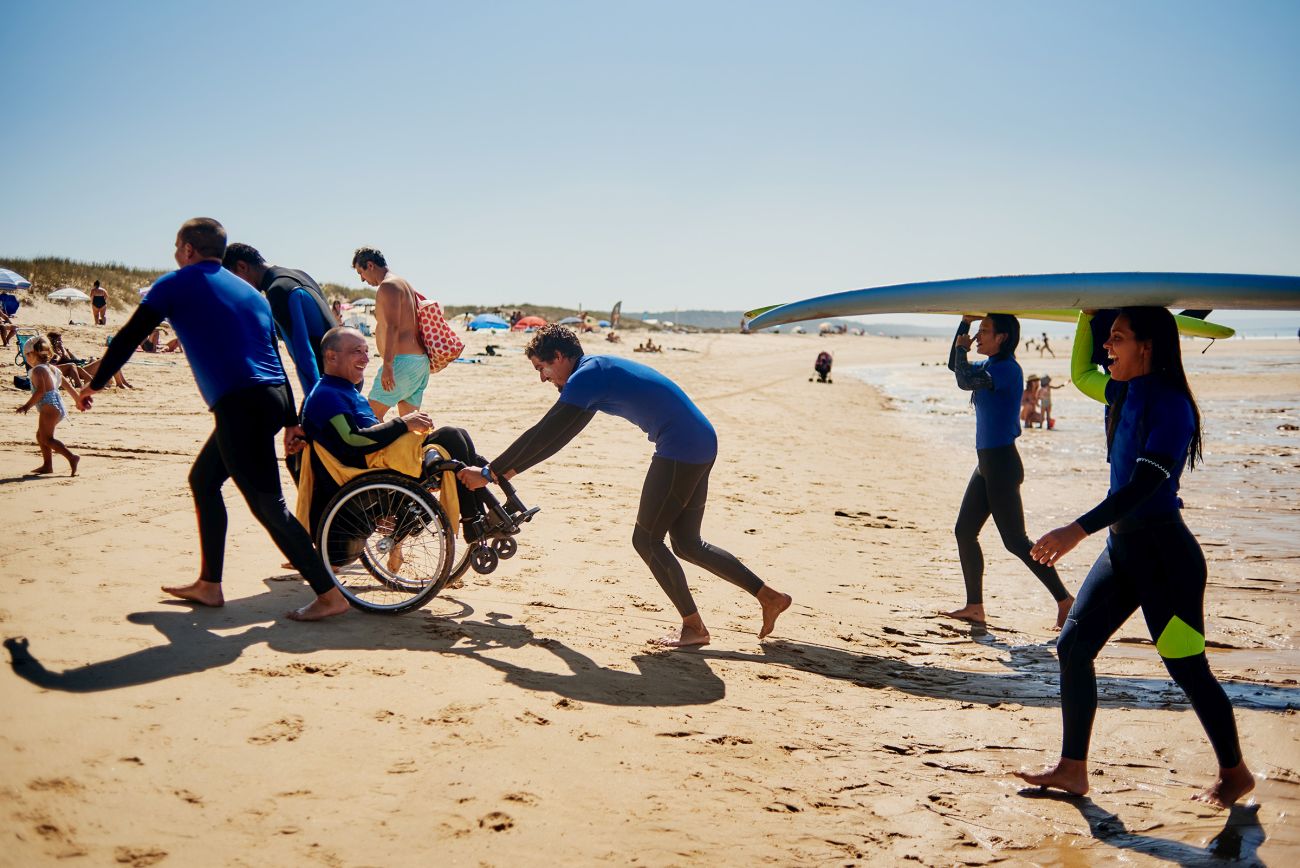 The partnership is expected to generate hundreds of thousands of new hosts over nine years, giving community residents the opportunity to earn extra income by providing accommodation and local experiences to visiting fans, athletes and other members of the Olympic Movement. 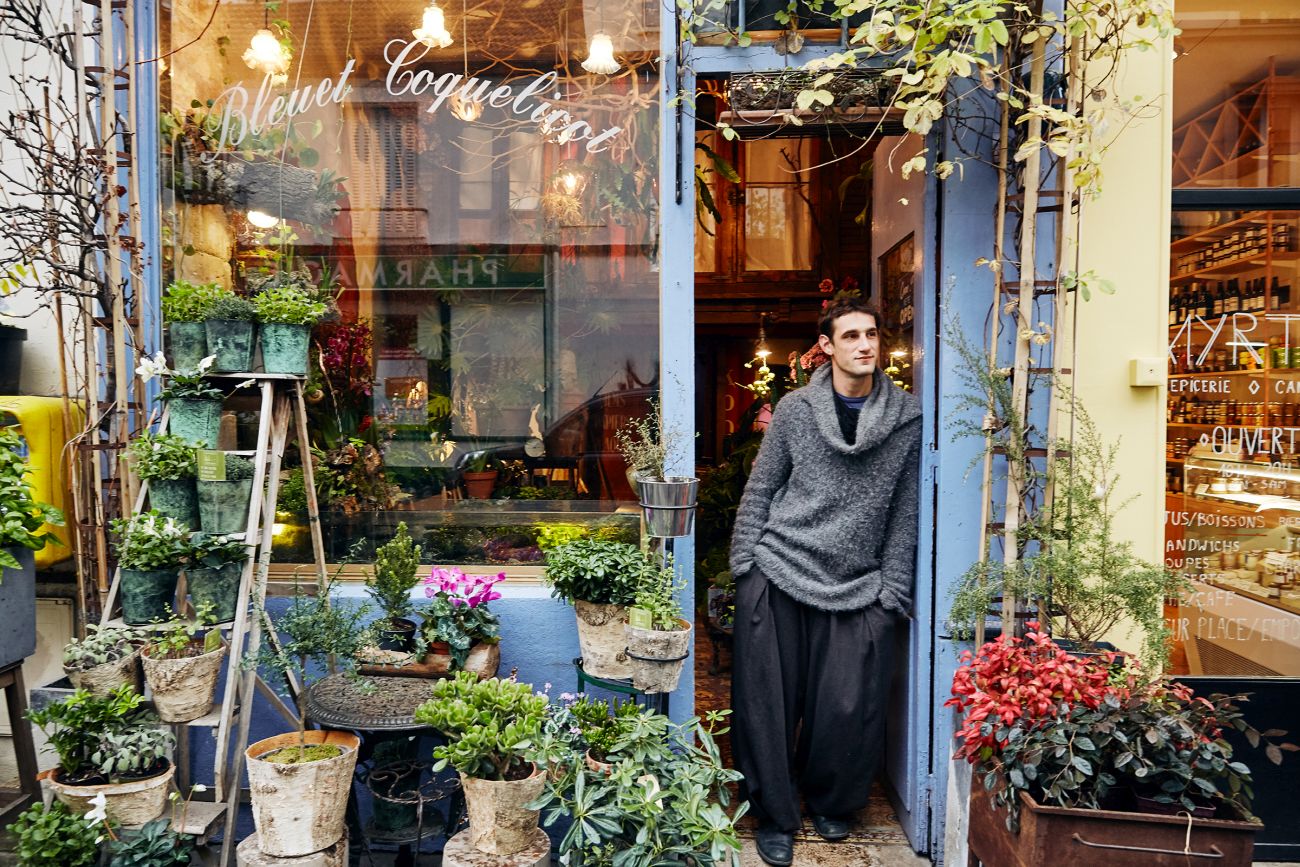 The IOC and Airbnb will launch Airbnb Olympian Experiences to provide direct earning opportunities for athletes, underlining the IOC’s efforts to support athletes and put them at the heart of the Olympic Movement. To be launched in early 2020, this new category will bring Airbnb’s goal of providing economic empowerment through hosting to athletes across the globe – beyond the timeframe and geographical location of the Games.

In addition, the IOC will make at least USD 28 million worth of Airbnb accommodation available over the course of the partnership to athletes competing at the Olympic and Paralympic Games for competition- and training-related travel.

Airbnb will also support the IOC in continuing to address the challenges faced by refugees around the world. Over the course of the partnership, the IOC and Airbnb will establish programmes to provide long-term support to refugees. 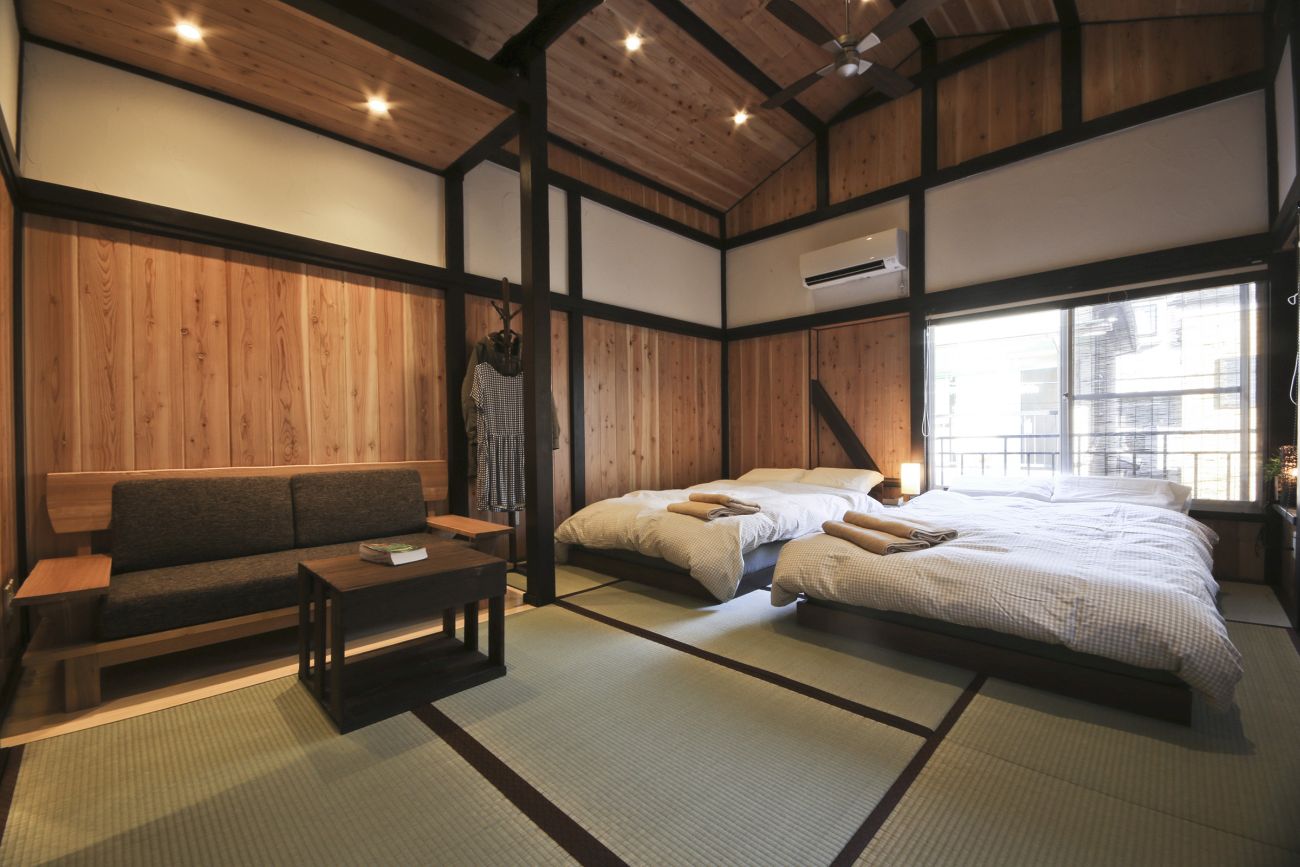 The agreement also includes marketing rights for the IPC and the Paralympic Games through the IOC-IPC long-term collaboration agreement, as well as for the Youth Olympic Games.

A recent World Economic Forum study found that during the Olympic Games Rio 2016, the additional capacity provided to visitors to Rio through Airbnb’s platform was equivalent to 257 hotels, saving the city in terms of materials use and carbon emissions, while also providing approximately USD 30 million in direct revenue for hosts and generating an estimated total economic activity of USD 100 million in three weeks.