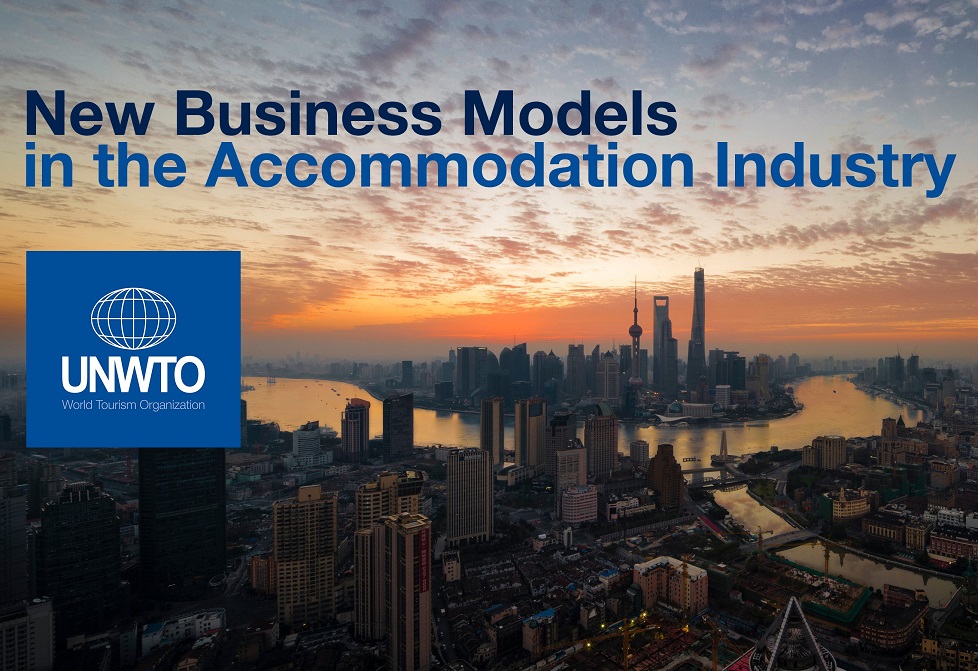 Aiming to provide insight into the phenomenon so that national governments and local authorities at highly-visited destinations prepare, the report titled “New Business Models in the Accommodation Industry – Benchmarking of Rules and Regulations in the Short-term Rental Market” draws on 21 case studies from around the world such as Mexico and Japan, as well as European countries such as Greece, Netherlands, Italy and Spain, where some of the world’s most popular cities for tourists are located. 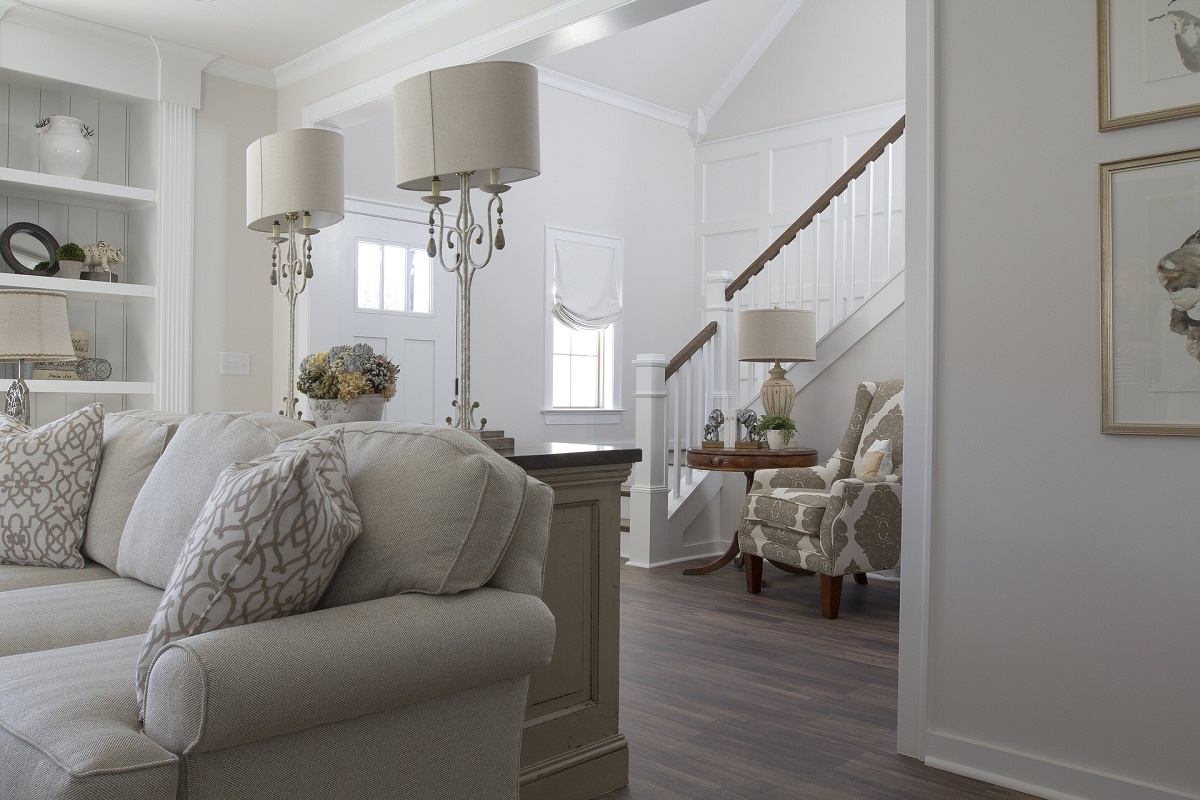 Report analysts found that most of the measures implemented in the field of “planning and sustainability” are lagging. At the same time, diverging regulations exist at national, state, regional or local level or a combination of these.

Enforcement of the rules was one of the main issues identified in the analysis as well as a lack of clarity over whose responsibility it is to monitor and regulate short-term tourist accommodation.

Other challenges obstructing implementation include insufficient division of responsibilities and cooperation between the different entities.

According to the UNWTO report, it is imperative that stakeholders work together and strengthen their cooperation in order to ensure that the sharing economy operates fairly, safely and transparently while at the same time ensuring sustainability. 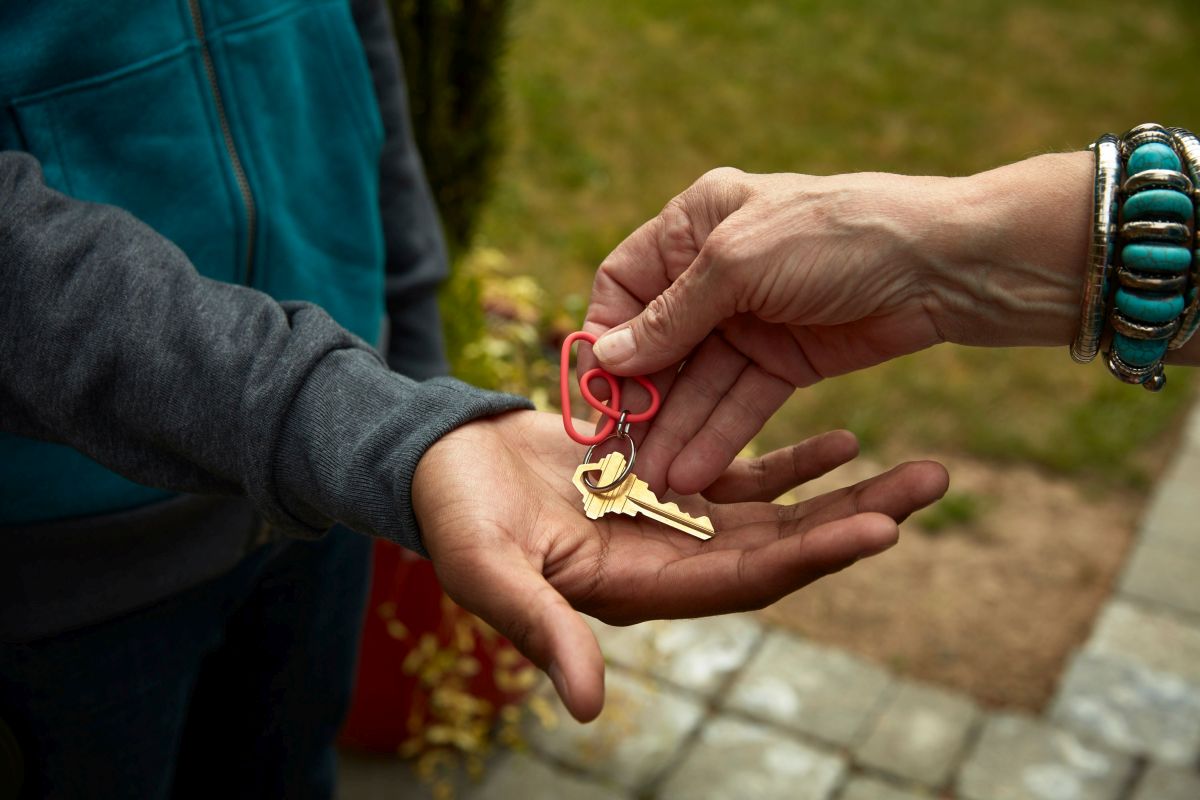 “There are significantly more regulations than we thought and it is encouraging to see destinations taking the initiative. However, many challenges remain, including the practical implementation of rules and regulations relating to the short-term tourist rental market,” said UNWTO Secretary-General Zurab Pololikashvili.

“Good governance and effective cooperation between the public and private sectors are key to successfully meeting these challenges,” he added.

The Greek Tourism Ministry and the country’s the Independent Authority for Public Revenue contributed to the report, which was produced with the support of Mexico’s Secretariat of Tourism.