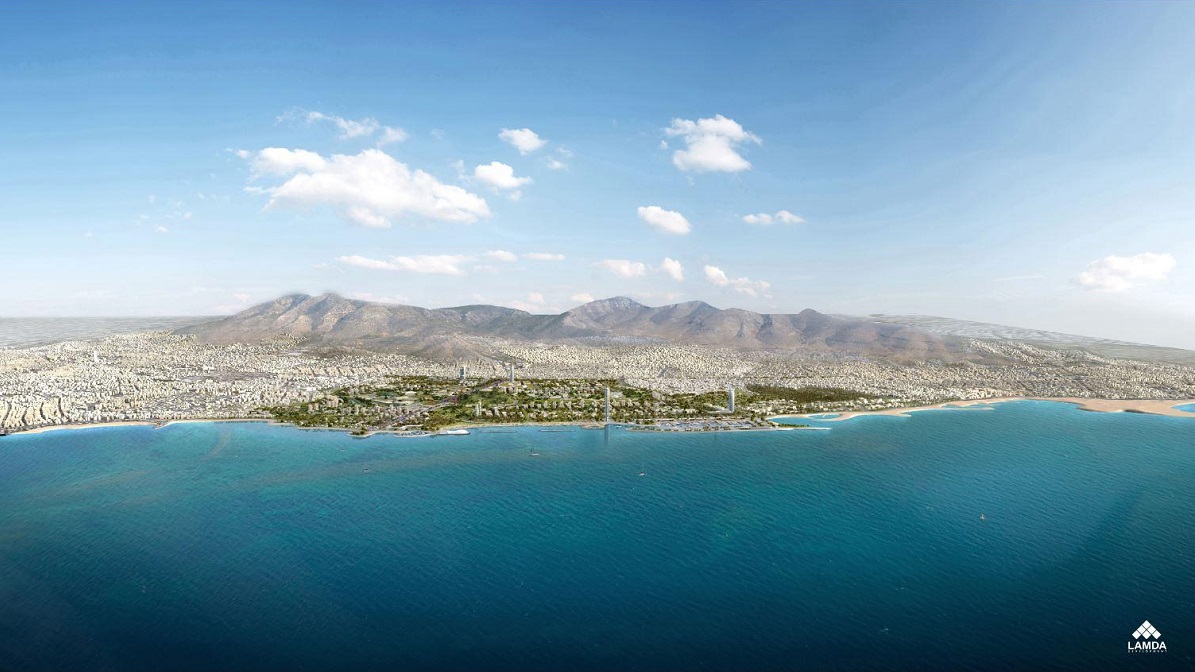 Lamda Development, the consortium behind the highly anticipated Hellinikon project set to revive the Athenian Riviera, said it would over the next five years be investing some 2 billion euros – up from its initial 1.1 billion euro plan – on the project.

The announcement was made during an extraordinary general shareholders’ meeting on Thursday, which agreed to a 650-million-euro share capital increase. 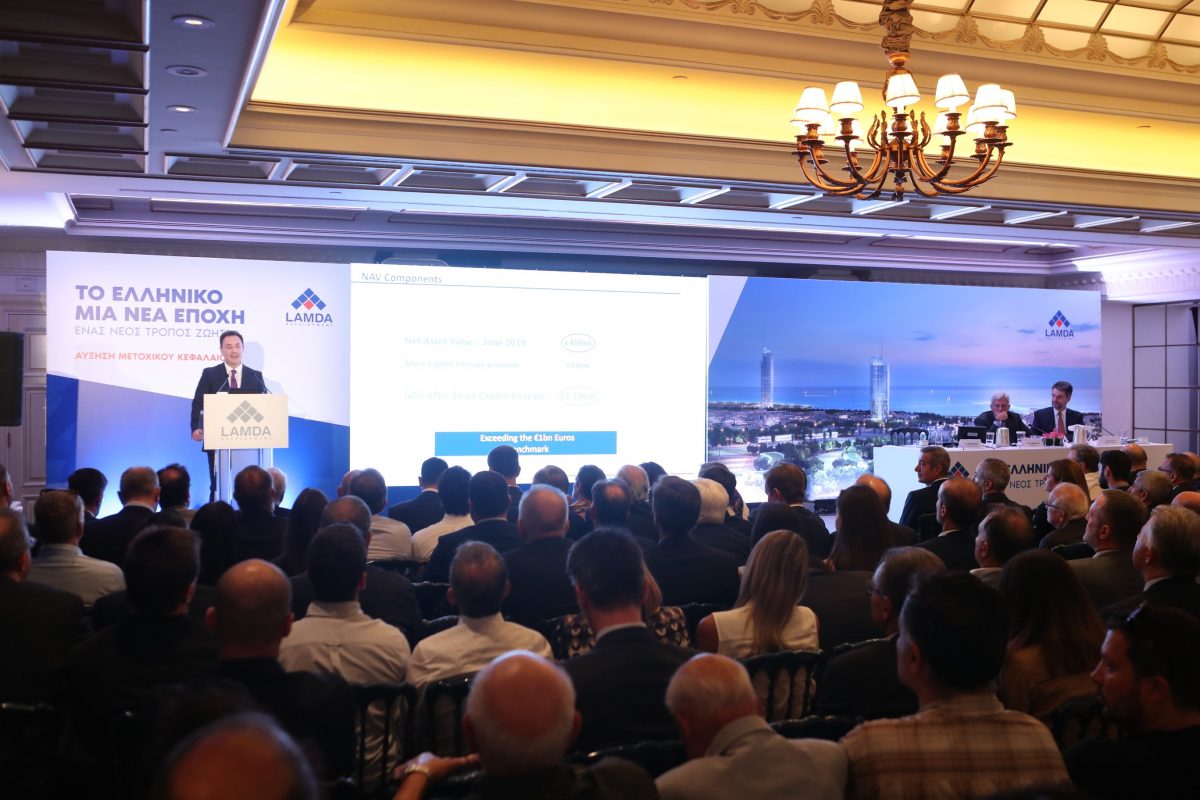 Athanasiou confirmed on Thursday that Lamda was “fully ready to start the project and has already secured the funds”, adding that Lamda invites interested parties wishing to participate in the project to express interest.

He went on to refer to a series of projects slated to go up in the first five-year phase which include a large part of the park, the marina, the country’s largest shopping center, a 1.5km free-access beach complete relevant infrastructure, a casino, hotels, and at least 800 residences.

Among others, Lamda also announced the listing of its subsidiary, Lamda Malls, on the Athens Stock Exchange.