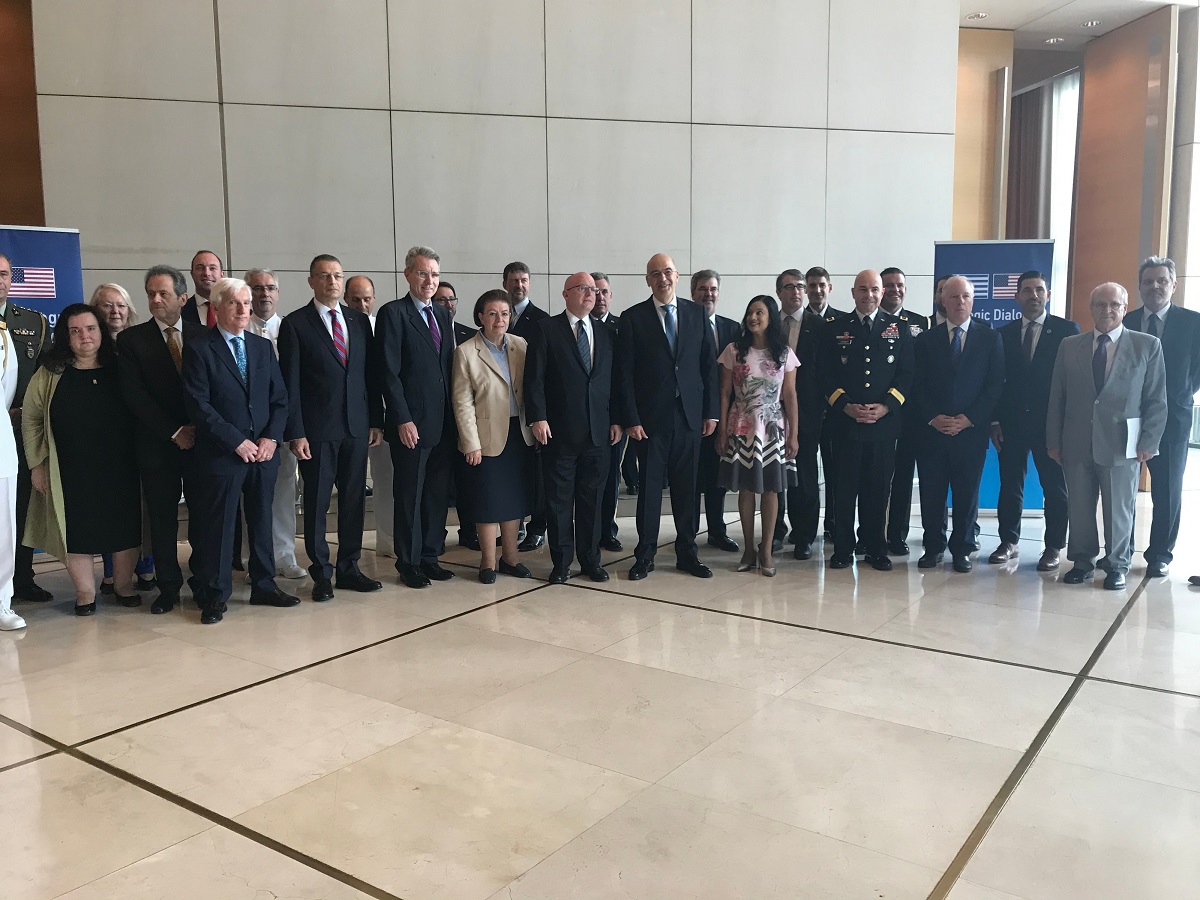 Greek Culture Minister Lina Mendoni underlined the importance of safeguarding cultural heritage and taking action for the return of items illegally removed from Greece, during the second round of Greece – US strategic talks in Athens, on Monday.

The dialogue, which was hosted by Greek Foreign Minister Nikos Dendias on occasion of US Secretary of State Michael R Pompeo’s Athens visit, is aimed at boosting bilateral cooperation in a number of areas, including culture.

Referring to the issue of the repatriation of objects illegally exported from Greece, as well as the illegal movement of cultural goods, Mendoni said that “through our bilateral cooperation, our countries must develop a robust joint action plan and build synergies in order to combat the illicit trafficking of cultural property, applying all relevant international conventions, decisions and standards”. 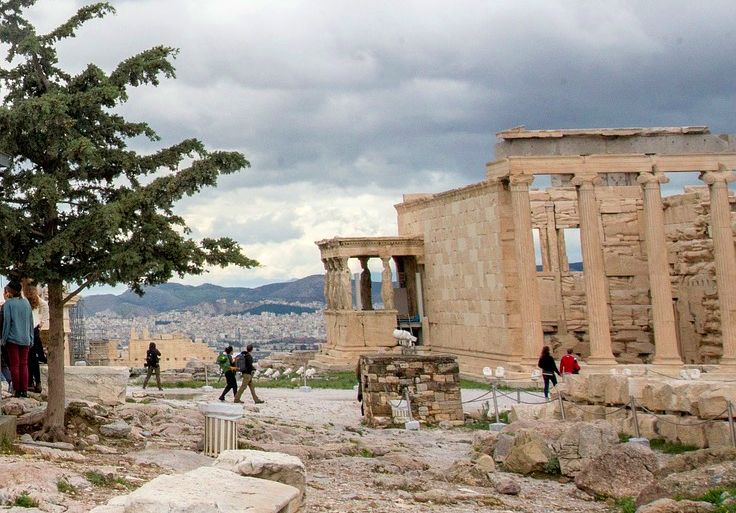 The minister also referred to the potential of further enhancing the cooperation between museums in Greece and the US through the exchange of exhibitions, knowhow, and curator experience, while underlining the importance of sharing best practices in the field of sustainable management of cultural heritage.

Both Greece and the US can also benefit from exchange in other areas including contemporary culture, literature, art, and cinema, the minister said.

Other issues discussed include reinstating a Greek book translation program; extending the residency program for American and Greek authors; promoting Greek archaeology publications at academic institutions, conferences and exhibitions in the US; collaboration and exchange by cultural institutions in both countries in theater, music and dance; organizing exhibitions and other events to mark the bicentennial celebrations commemorating the 1821 Greek War of Independence; bringing Greek and US film and television production companies in contact to facilitate the production of films, series and documentaries in Greece, as well as promoting Greek productions at American film festivals.