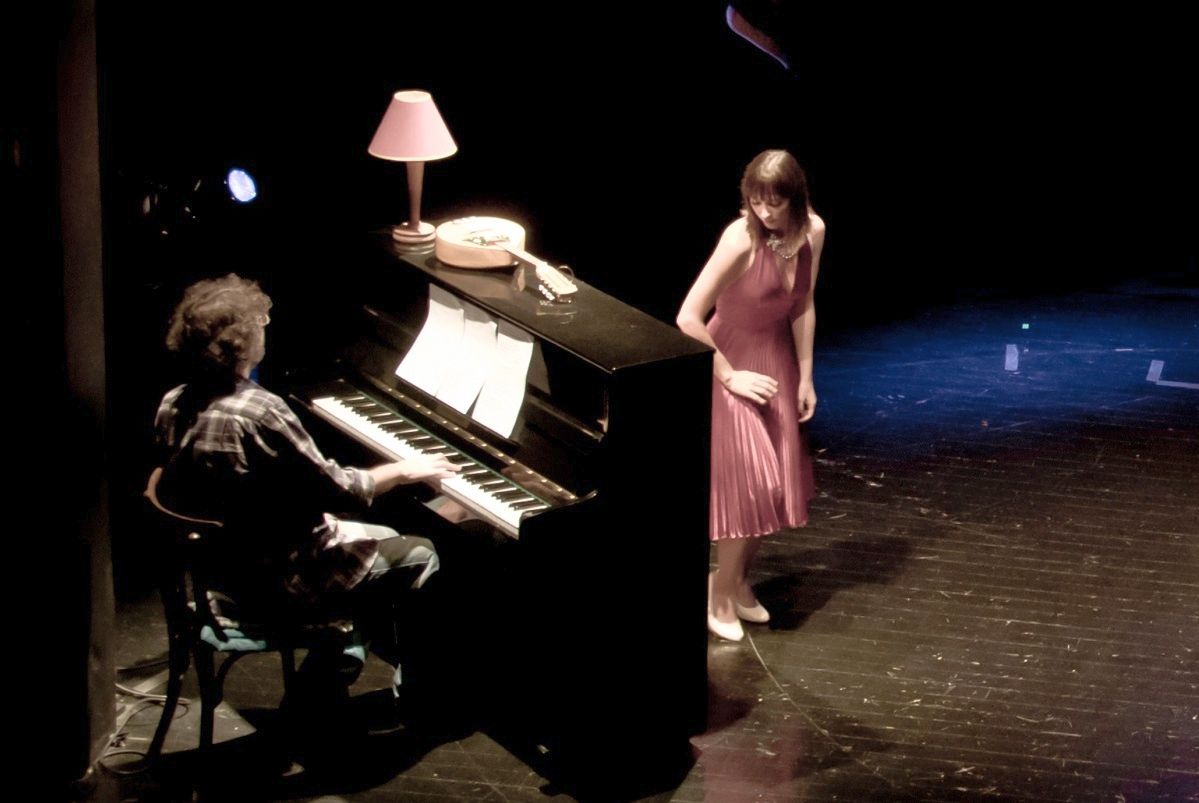 Music and theater performances, dance shows, exhibitions, street art and walking tours are some of the events to be held in the Greek capital in November, during the Petit Paris d’ Athènes 2019 festival, the cultural initiative of the City of Athens.

Petit Paris d’ Athènes will be held between November 21 – December 1, under the theme, Cabarets of the world (Cabarets du monde).

According to an announcement, the ten-day festival will feature over 500 artists from Greece and abroad, among them painters, actors, singers, jazz groups, acrobats and street performers. 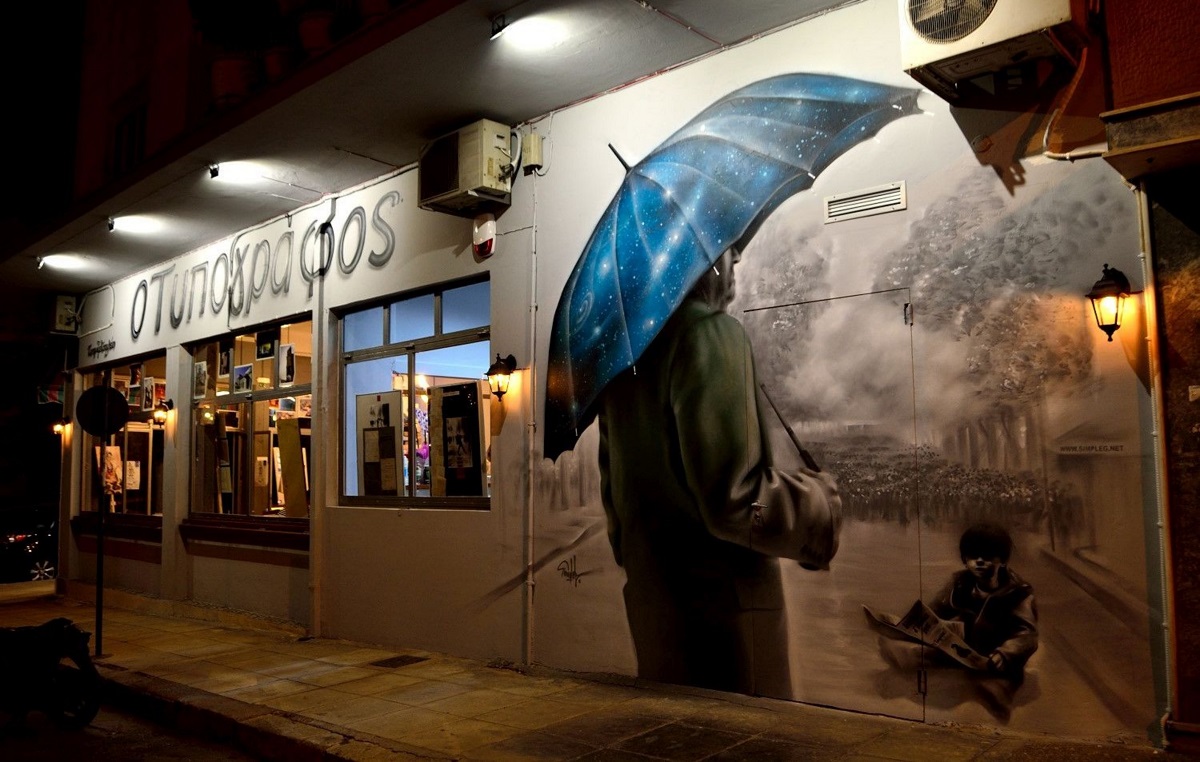 Events will take place in areas that combine Athens’ urban culture and Greek folk tradition with the multicultural influence of migrants and travelers.

Petit Paris d’ Athènes was established in 2013, with the aim to support Athens’ most underrated areas through culture and art, and promote young artists.

The festival is co-organized by the Athens Art Network and the Organization of Culture, Sports and Youth of the City of Athens, with the support of the Embassy of France in Athens and the French Institute of Greece. 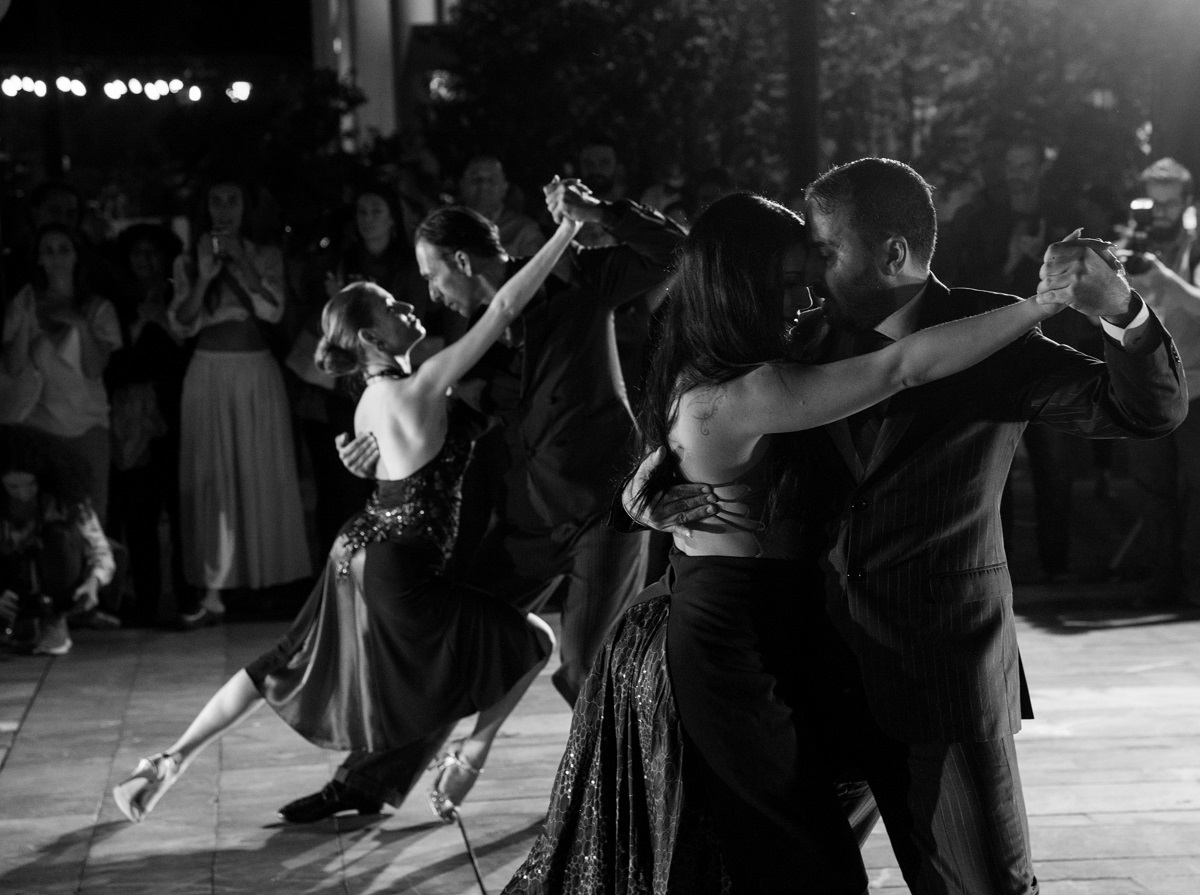 Artists who are interested in participating in this year’s Petit Paris d’ Athènes can send their inquiries until October 20, at info@mikroparisi.com.