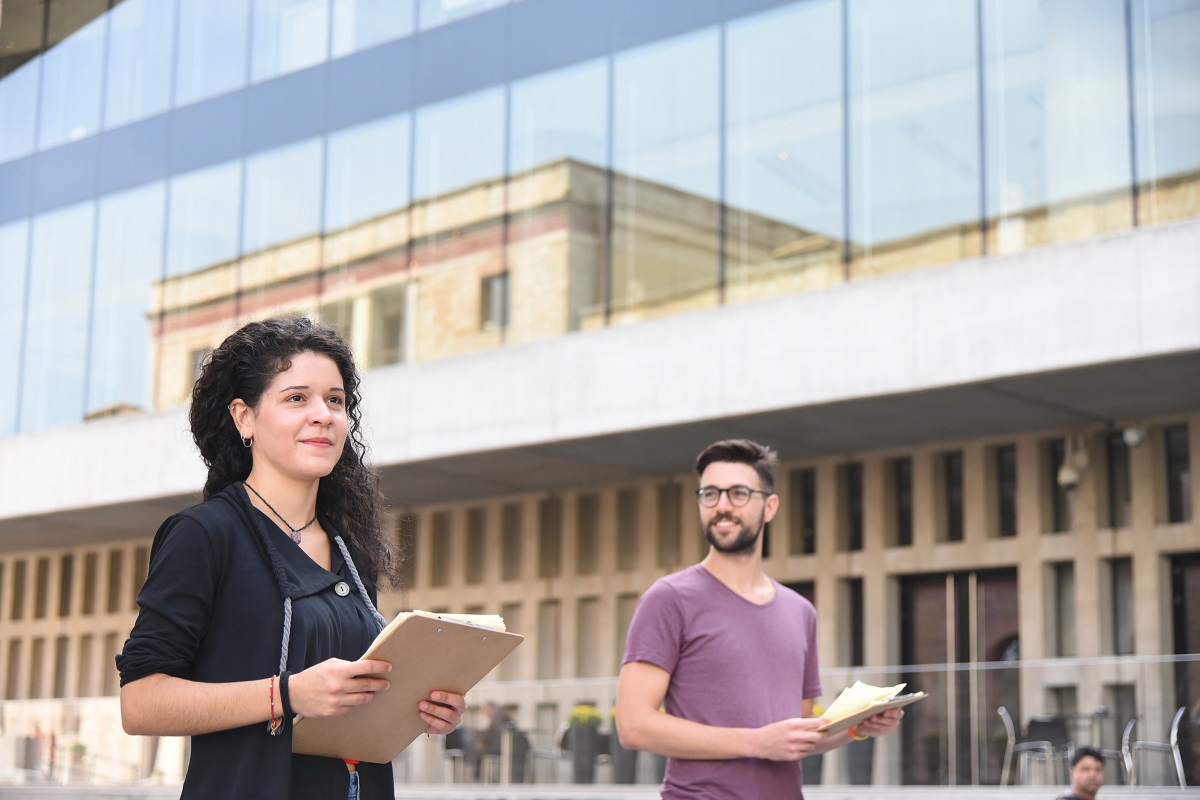 A number of masterpieces of ancient Greek theater revive every week at the Acropolis Museum in Athens, as part of The Stones Speak cultural program, which is organized by the Athens – Attica & Argosaronic Hotel Association and the Athens International Airport (AIA).

Running for the third consecutive year, The Stones Speak aims to promote Greece’s cultural heritage through the works of great writers of antiquity including philosophers, poets and politicians. 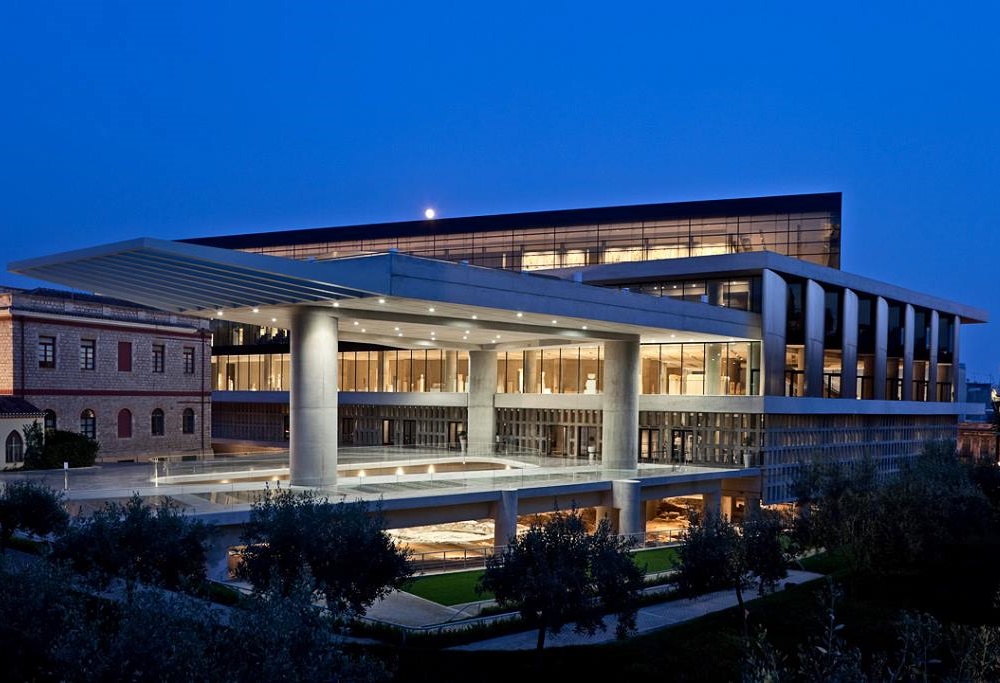 “The theater performances feature texts of Greek ancient literature in three languages – Greek, English, French. They have have been received with enthusiasm by tourists and Greeks, who can now combine their visits to museums and archaeological sites with works of great ancient writers,” the association said in an announcement.

During October, The Stones Speak program includes the Odyssey by Homer, Pericles’ Funeral Oration by Thucydides, Sophocles’ Antigone, Aristotle’s Rhetoric, the Palatine Anthology, Plato’s Symposium, the Homeric Hymn To Aphrodite and the Prayer on the Acropolis by Ernest Renan. 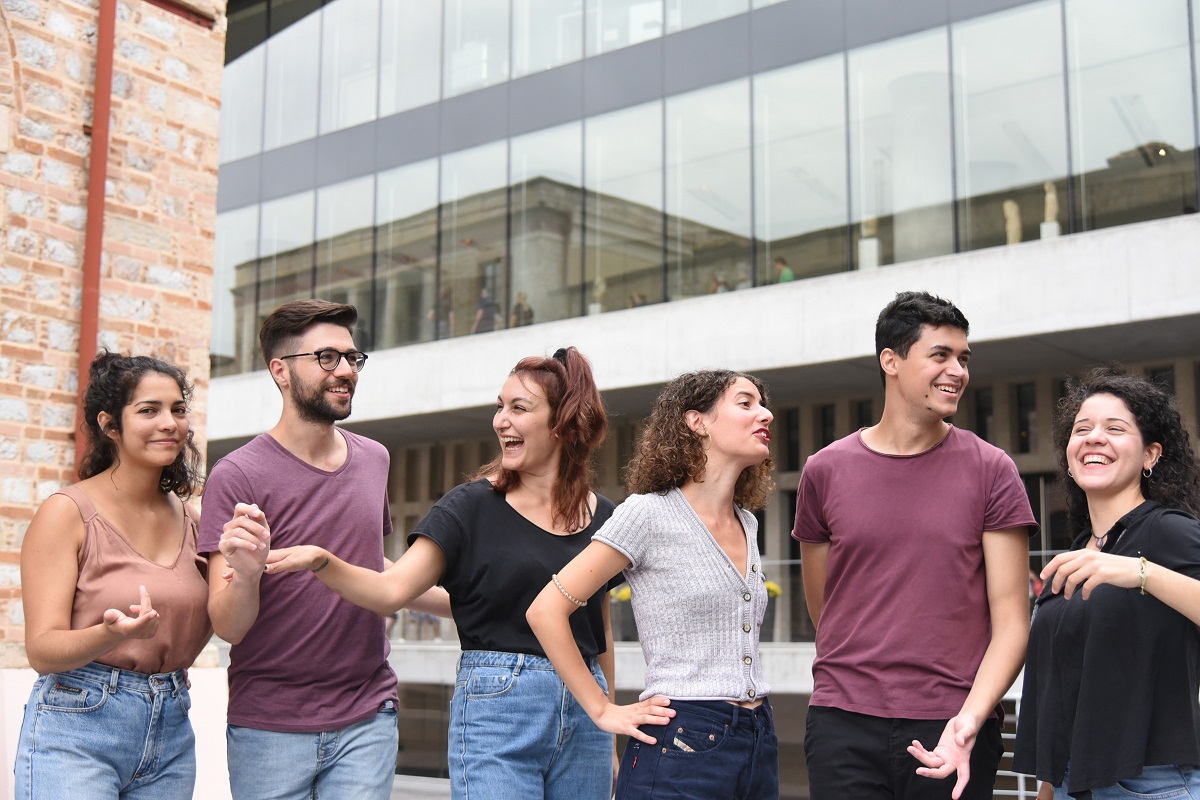 The performances will be held until the end of October at the Acropolis Museum every Friday, Saturday and Sunday from 11am to 1pm with free admission.

For more information in English, French and Greek press here.