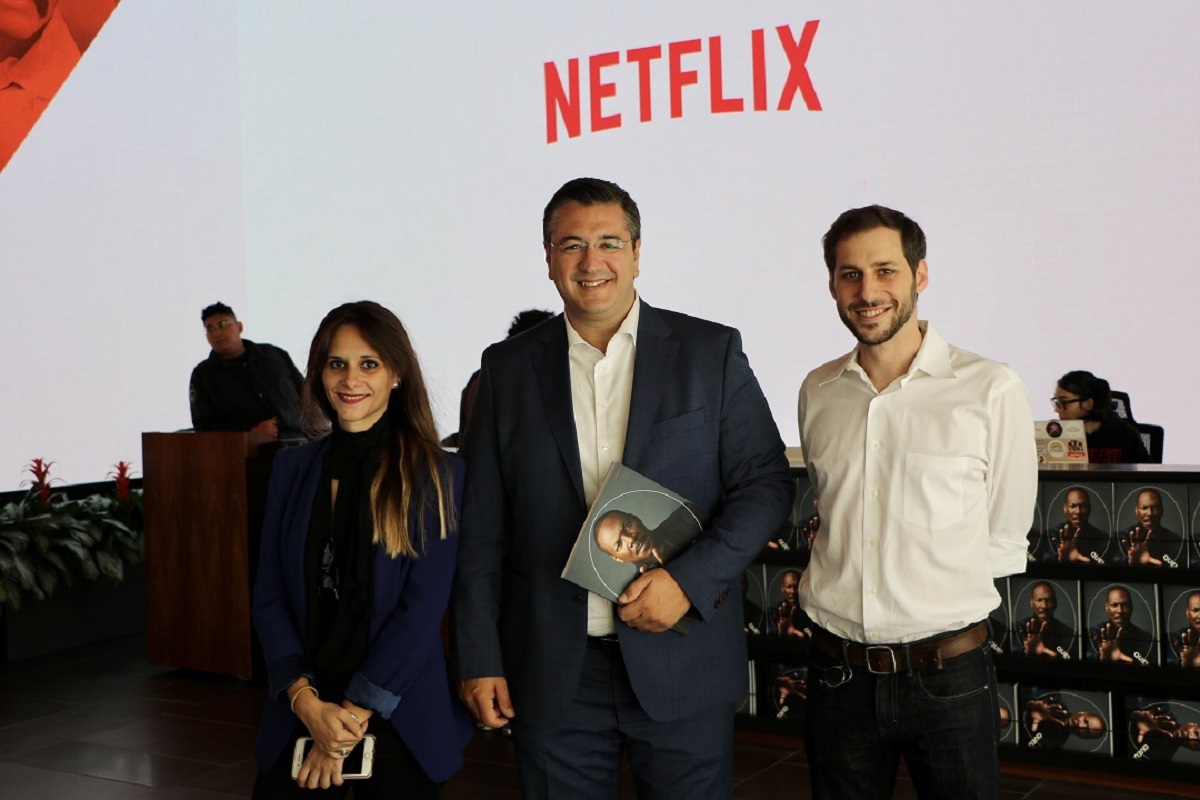 Central Macedonia Governor Apostolos Tzitzikostas visited Hollywood and met with representatives from the Motion Picture Association of America this week in efforts to initiate interest in film productions in the region.

The governor met with film and TV producers in Los Angeles as well as with Netflix and Millennium Films executives to discuss bringing US productions to Greece, and particularly to Macedonia through the recently set up Central Macedonia Film Office.

He agreed with Millennium Films President Jeffrey Greenstein to set up a Millennium studio in Thessaloniki, and discussed filming on location possibilities with Netflix Production Policy Coordinator Meredith Brace Sloss.

Governor Tzitzikostas also informed executives from HBO, Walt Disney Studios, Paramount Pictures, Universal Pictures, and Warner Bros about the Central Macedonia Film Office and of the region’s many advantages as a filming location for both TV and motion picture productions.

“With the creation of the Central Macedonia Film Office, we have an added advantage. We can now provide all kinds of assistance in your productions, such as circumventing bureaucratic hurdles. We are here to inform, answer your questions, and finally pave the way for your companies to work in our country, in our region,” said Tzitzikostas, adding that Greece now also offers attractive tax breaks for such ventures. 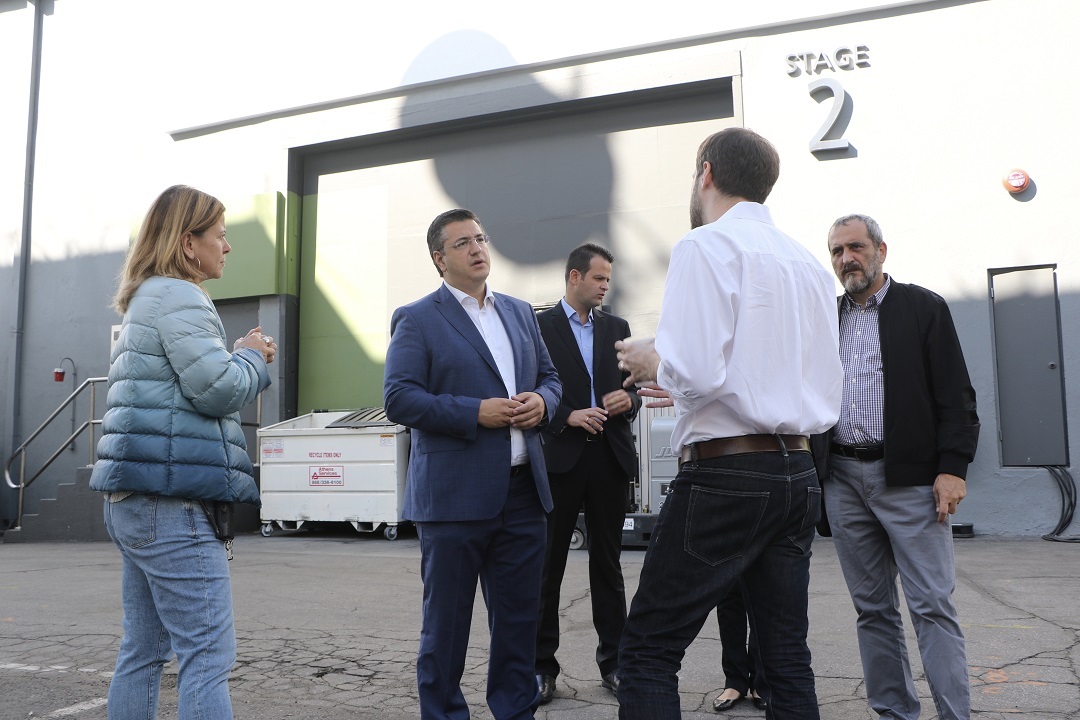 The Central Macedonia Film Office, headquartered in Thessaloniki, is the region’s first film office aimed at attracting motion media production crews to shoot on location with the ultimate goal to create a brand name for the region, establishing it as a center of global film productions while offering the necessary support to facilitate such projects.