Greece is once again lagging behind in competitiveness hindered by its inflexible tax policies, according to the International Tax Competitiveness Index (ITCI) 2019 released this week by Tax Foundation.

The index, which measures the competitiveness and neutrality of each country’s tax system, ranks Greece near to last in the 30th  spot out of 36 OECD member countries reflecting the urgent need for policy reform.

Indicatively, for six years since the launch of the index, Greece is ranked in the last spots based on a number of policy variables and factors including corporate taxes, individual income taxes, consumption taxes, property taxes, and the treatment of profits earned overseas. 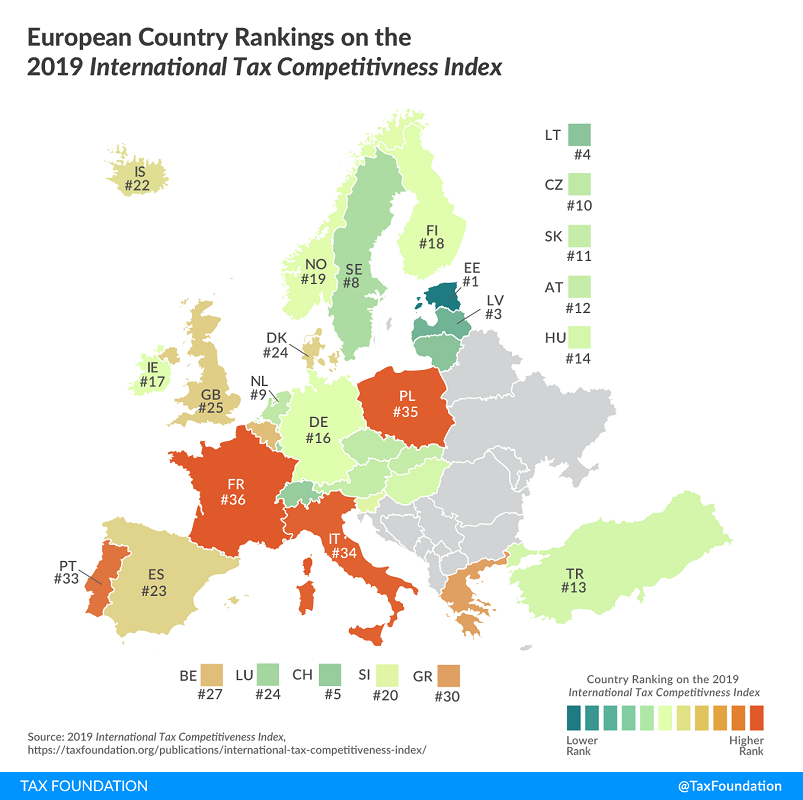 According to ITCI analysts, Greece’s current tax code is impeding competitiveness primarily due to the following points:

Greece’s corporate tax at 28 percent is way above the OECD average at 23.6 percent and it has one of the highest VAT rates in the OECD at 24 percent, as well as one of the most restrictive tax bases.

At the same time, companies are constrained with regard to the amount of net operating losses they can offset in future earnings. It should be noted that in 20 of the 36 OECD countries, companies can transfer losses in the future indefinitely. 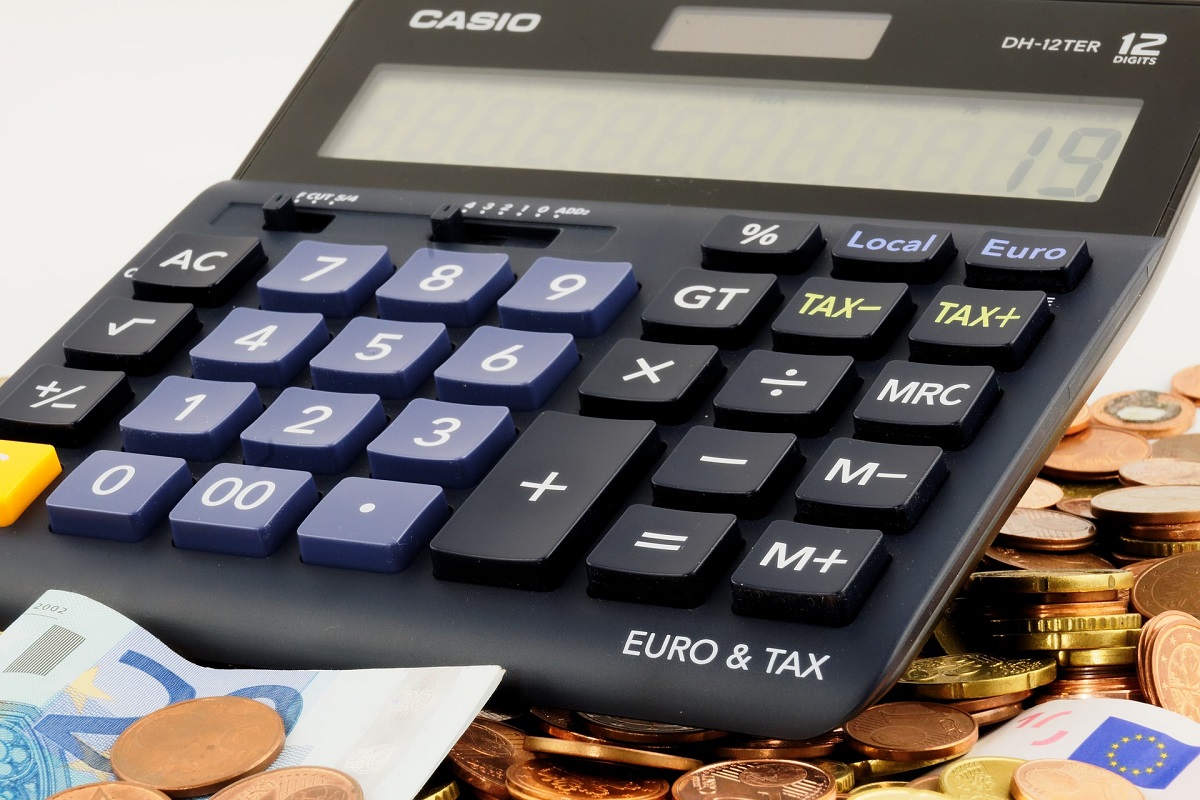 On the positive side, the dividend rate in Greece at 15 percent is below the OECD average (23.8 percent) and regulations on foreign company subsidiaries are lenient and apply only to passive income.

Meanwhile, a recent OECD survey found that corporate taxes are most damaging to economic growth. Greece ranks 29th in this index.

Earlier this year, Greece was almost last on the IMD World Competitiveness Center list, ranking number 58 out of 63 world economies. Greece was next to last with regards tax policy (60) and institutional framework (57), employment, inflation and trade, while getting higher points for efficiency of governance, social policy (51), and business law (52).

EBRD and UNWTO Team Up to Promote Inclusive Tourism