Greece Tumbles Near to Last on IMD Competitiveness List 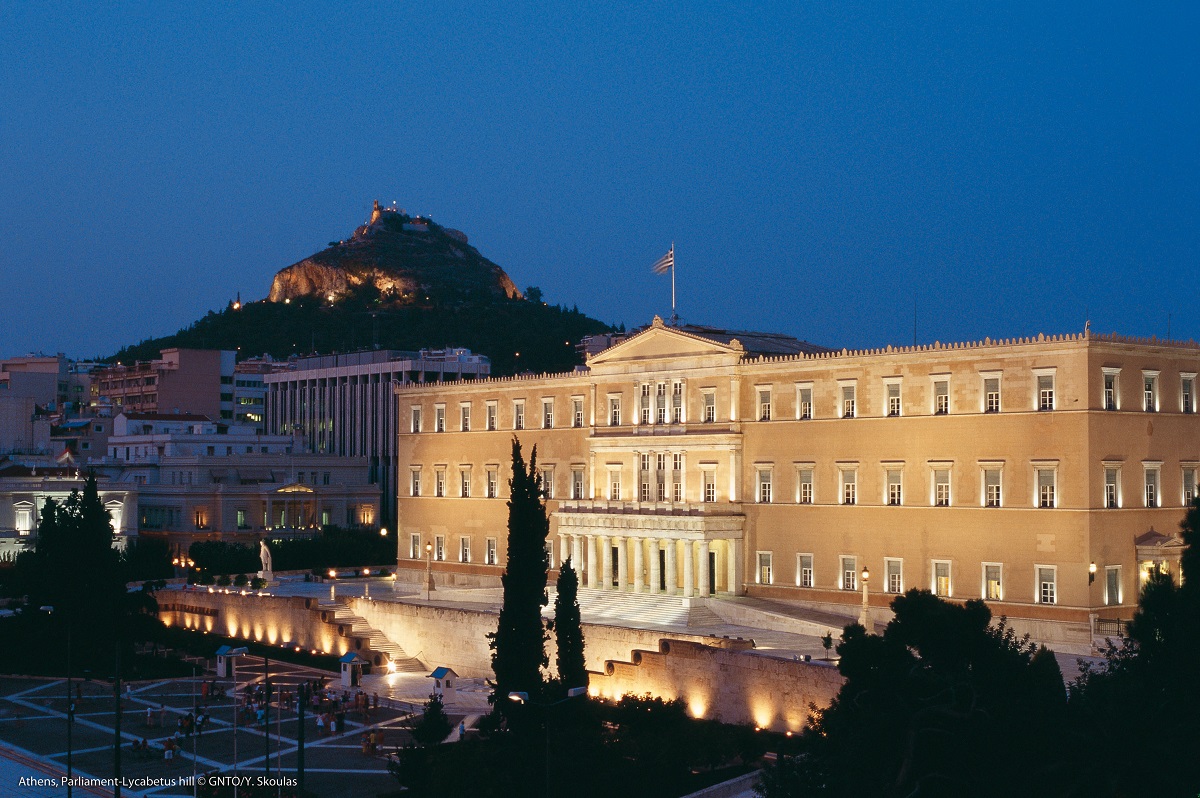 Greece still needs to do plenty to become a competitive economy, according to annual rankings released this week by the Switzerland-based IMD World Competitiveness Center.

Greece is almost last on the list at number 58 out of 63 world economies, second worst in the EU after Croatia (60th), and below countries such as Jordan, Mongolia and Venezuela, based on 235 relevant indicators, including economic performance, infrastructure, government efficiency, business efficiency, supportive atmosphere for scientific and technological innovation.

Greece has been on downward course in the rankings for several years now, tumbling one more slot this year from 57 in 2017, after dropping six more ranks in 2016.  The report presents data on 63 economies based on 260 indicators.

Greece is next to last with regards tax policy (60) and institutional framework (57), employment, inflation and trade, while getting higher points for efficiency of governance, social policy (51), and business law (52). 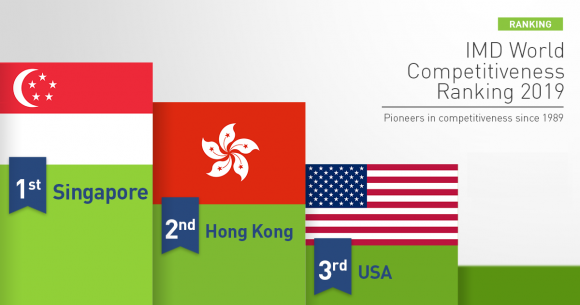 Overall, for the first time in nine years, Singapore ousted the US from the top, ranking first as the world’s most competitive economy on the IMD listing, followed by Hong Kong, and the US in the top three, and completing the top five were Switzerland and UAE.

Greece held the 46th spot in 2010 before it sought financial rescue by the EU and the International Monetary Fund, and after entering its bailout era nosedived 10 slots.