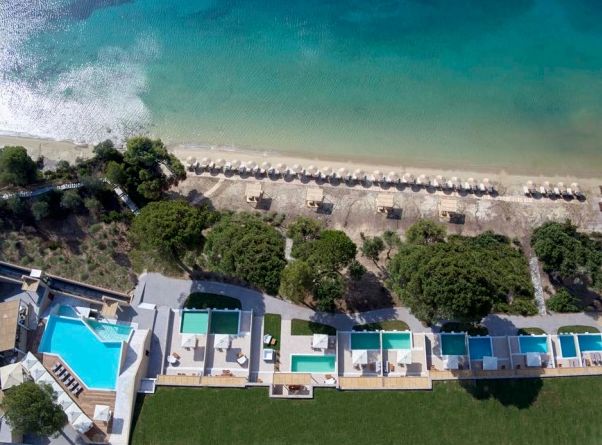 The Elivi Skiathos luxury resort, located on the island of Skiathos in the North Sporades group, has been included in Harper’s Bazaar selection of “The best Greek island hotels”.

In a recent article, Harper’s Bazaar reveals its pick of the ultimate island idylls, from the Cyclades to the Sporades.

The UK magazine has placed Elivi Skiathos on the list of the best Greek island hotels, to “propose a distinctive alternative destination” for its online audience.

“The owners, management and staff work to fulfill the needs and wishes of every guest and offer exceptional experiences,” Elivi Skiathos said in an announcement. 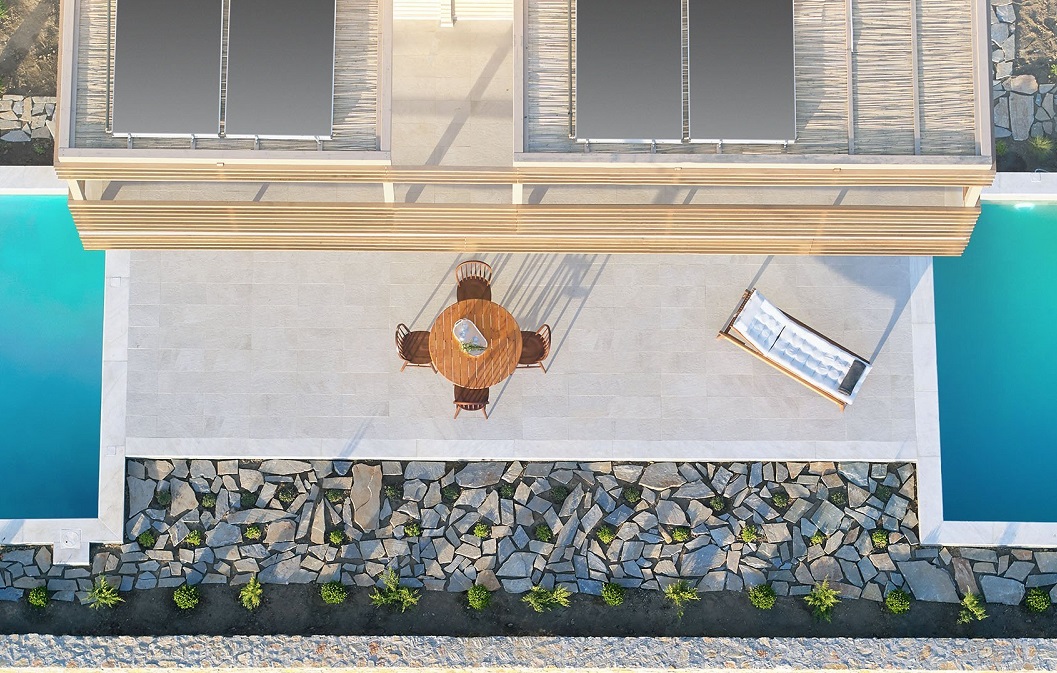 “We are delighted to be part of such a top-rated list. Our team’s efforts and the owners’ vision have paid off. Our guests can now indulge in the best experience Skiathos can offer,” the resort’s  sales and marketing manager Nikolas Kougias, said.

“Elivi Skiathos aims to be a hospitality ambassador not only for Skiathos, but for Greece as well.”

Harper’s Bazaar is part of the Hearst UK Fashion & Beauty Network, which includes world renowned brands such as Esquire, Cosmopolitan, and Marie Claire. With its printed and digital presence, the network aims to inform and influence audience in traveling, fashion and more. 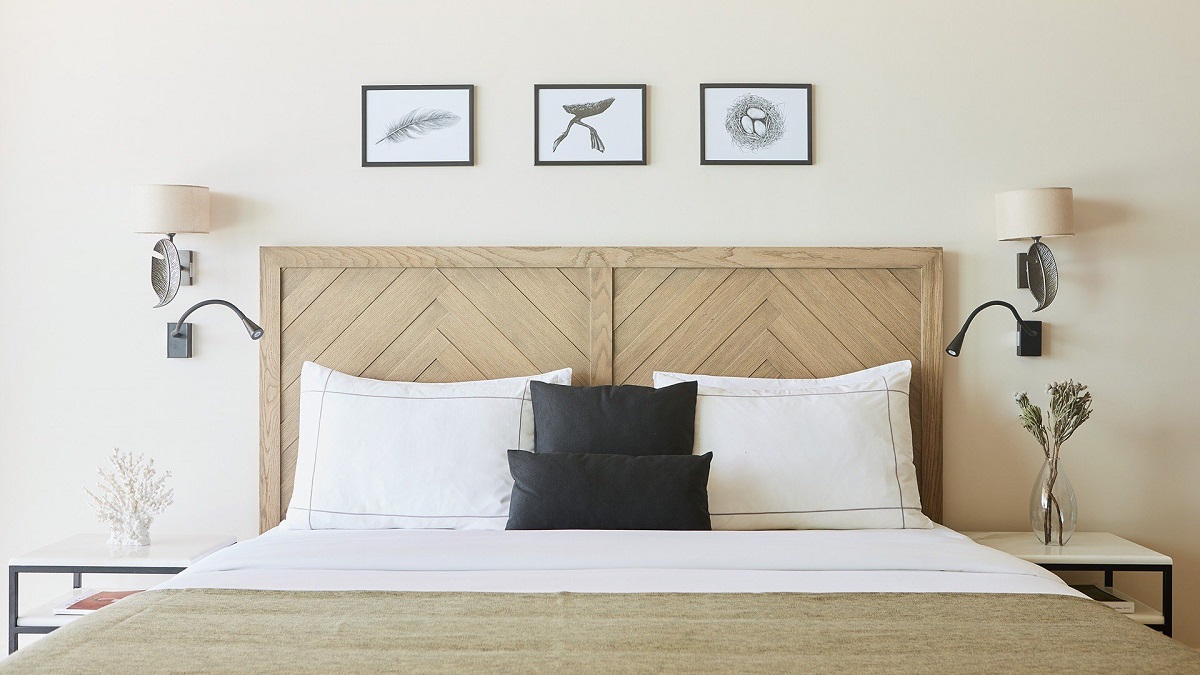 Elivi Skiathos, consists of three residential areas: the Elivi Xenia Hotel, the Elivi Grace Rooms & Suites and the Elivi Nest Rooms, Villas and Suites. The three retreats are located in a dense pine forest, overlooking the popular beaches of Koukounaries, Ambelakia, Banana and Little Banana, and offering impressive views to the sea and the mainland.

The resort also offers a variety of wellness treatments at the Elivi Spa, which is powered by skincare, wellness and beauty brand ELEMIS.

Elivi Skiathos has also been included in Conde Nast Traveller’s article about “The 5 Best Greek Island Hotels for 2019”.