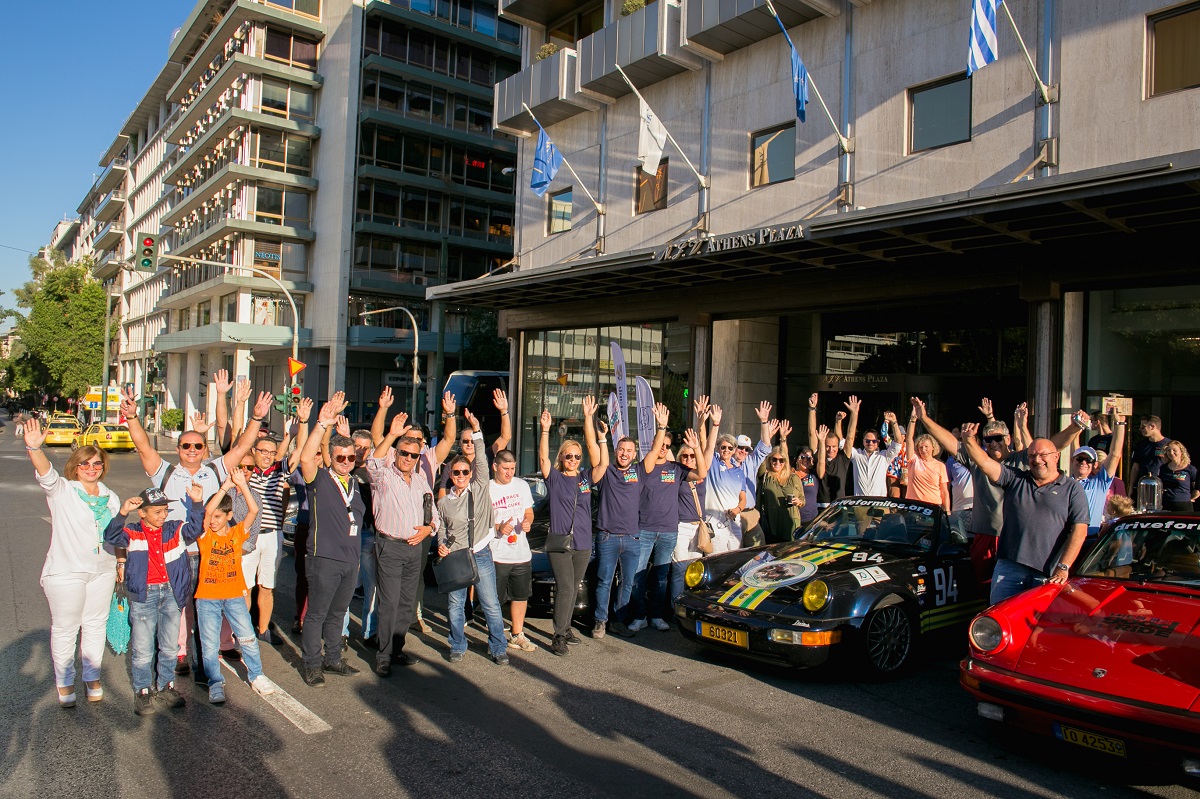 The NJV Athens Plaza hotel recently hosted an impressive lineup of Porsche cars and their drivers that traveled to Athens for “The Good Ride”, a charity event that aims to support children in need, their siblings and parents.

More than 50 owners of Porsche and other luxury cars, on September 29, formed a large convoy, drove to the center of Athens and parked outside the NJV Athens Plaza to entertain the children of “ELPIDA” – the Association of Friends of Children with Cancer and their families.

NJV Athens Plaza supported the initiative by offering its hospitality services as well as the breakfast served to the children of “ELPIDA” and the drivers of Porsche Club Hellas, before the start of the ride. 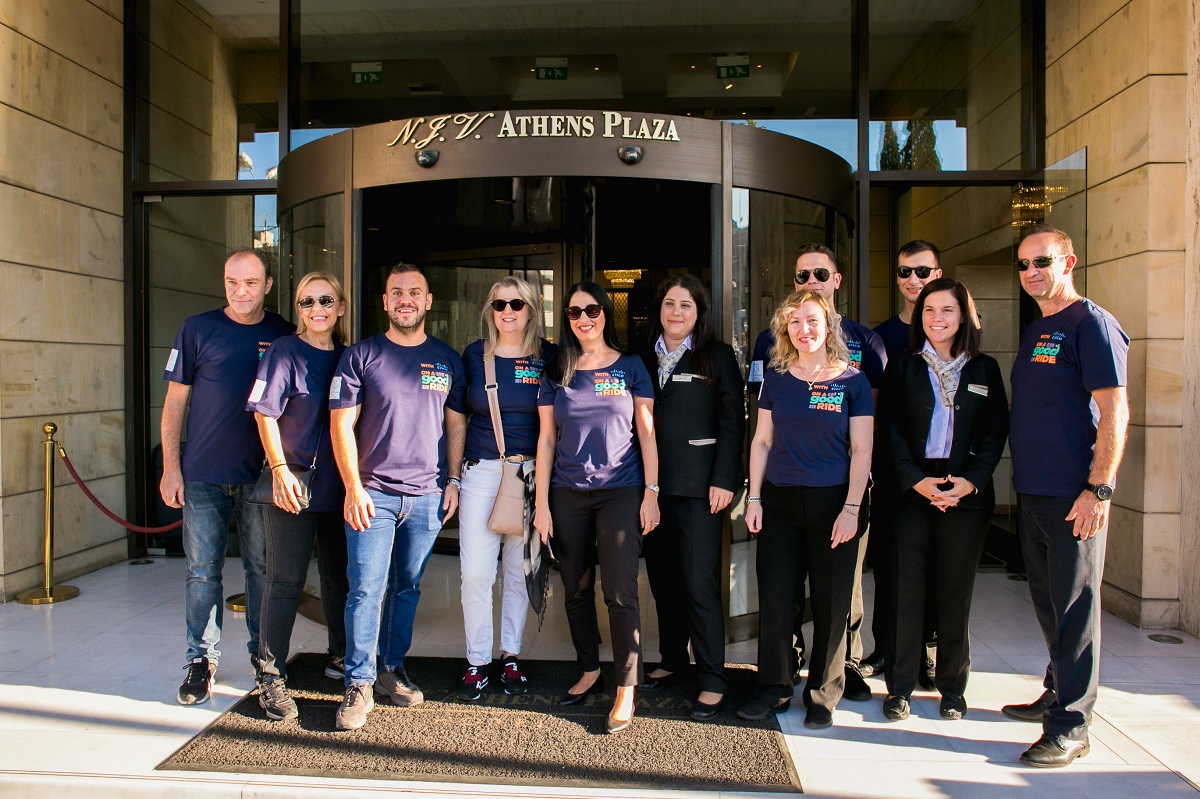 “We responded with great pleasure to the call of The Good Ride, because we believe that such initiatives offer joy and help the children, who always deserve our support,” said NJV Athens Plaza General Manager Vana Lazarakou before the start of the event.

The children enjoyed a long ride on the luxury vehicles and, during lunchtime had the opportunity to admire them up close. 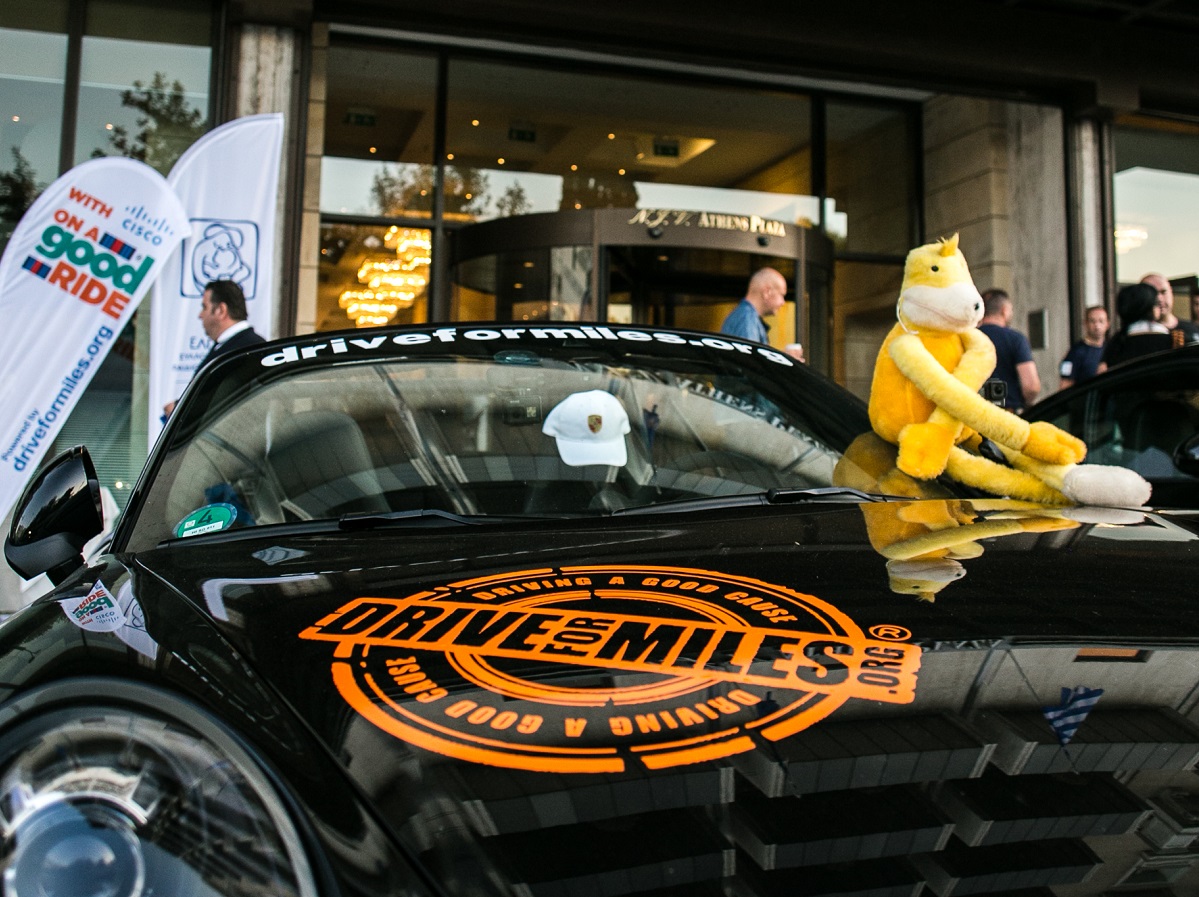 The Good Ride – Athens was among the last stops of the “Convoy 2 East”, a long-distance ride of Porsche and other branded cars, which started from Luxembourg in late September. The event is held under the organization of Drive for Miles, a non-profit organization based in Luxembourg.