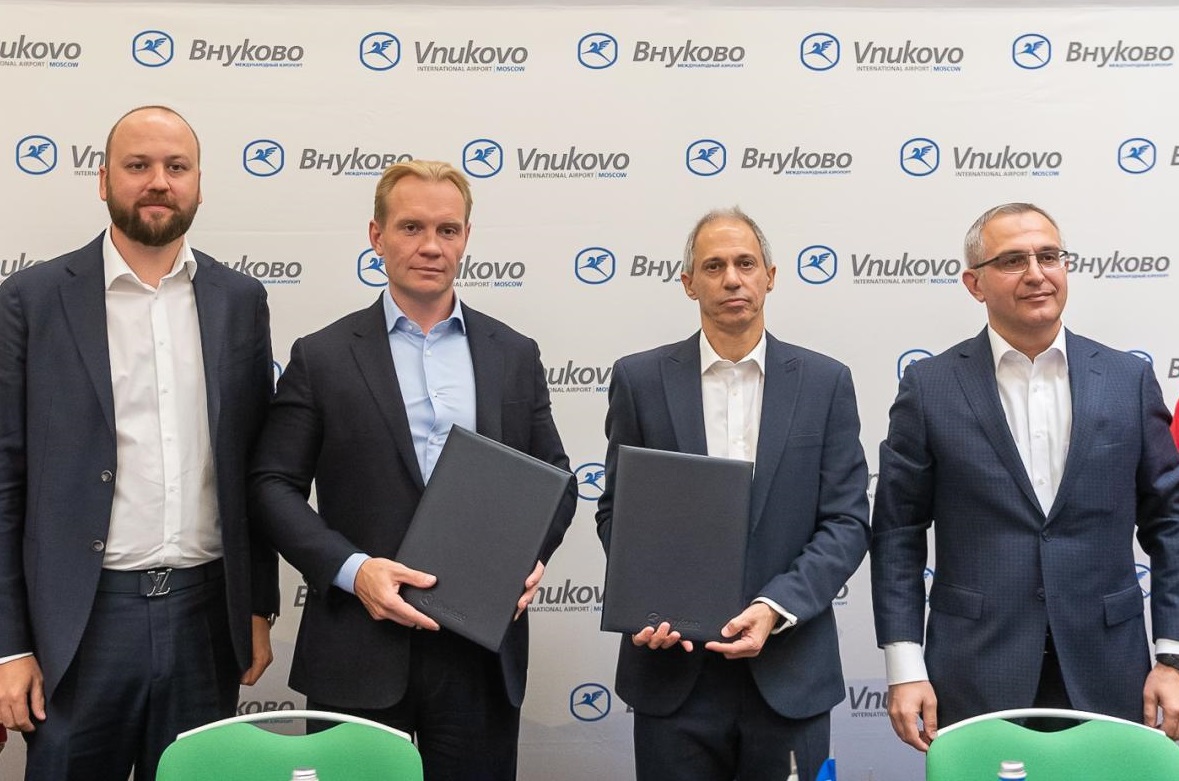 The agreement was finalized during a special event at Vnukovo airport, a dual-runway facility located some 28km southwest of Moscow, in the presence of government officials, travel professionals and representatives of the Russian tour operators association (ATOR).

The new route is aimed at boosting tourist traffic between Greece and Russia and creating new prospects in tourism. 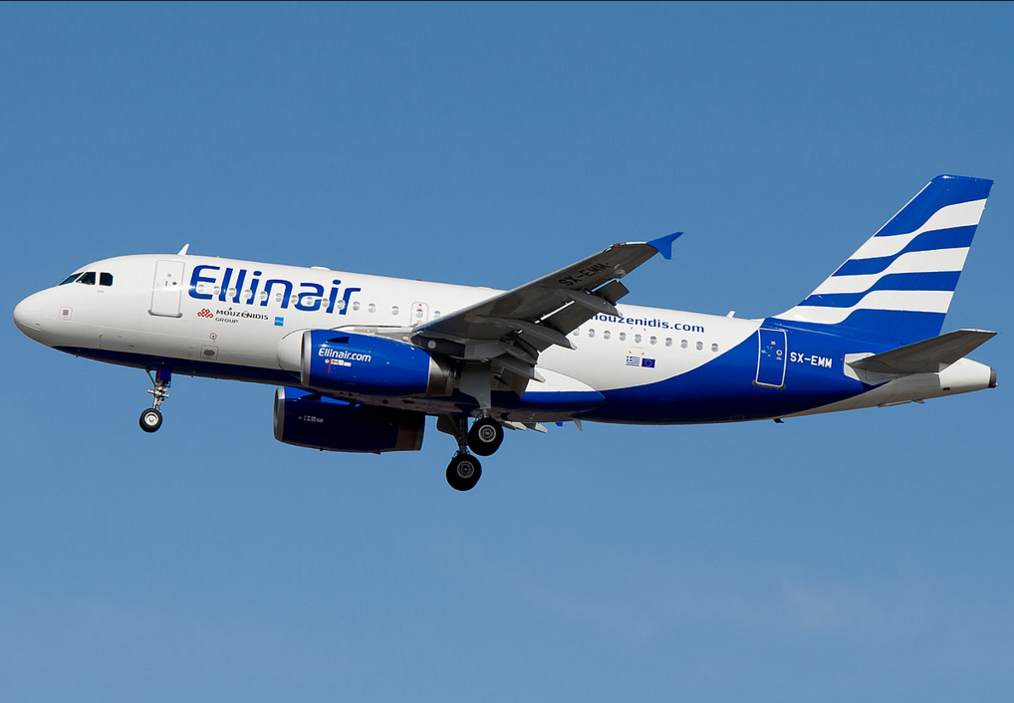 Initially, two Ellinair aircraft will be stationed at Vnukovo Airport, with the goal to increase the number of planes in the future.

Besides the regular Thessaloniki-Vnukovo flight, Ellinair is planning to include new routes out of the Russian airport to other Greek destinations.

Vnukovo airport is the third-busiest airport in Russia, handling some 200,000 flights each year. Last year, the airport welcomed over 21 million passengers, up by 18.4 percent against 2017.

Based in Thessaloniki, Ellinair is a Mouzenidis Group subsidiary and is active among others in Russia, while also serving Ukraine, Kazakhstan and Georgia. The Greek carrier also operates routes to European destinations, including Stuttgart, Belgrade and Riga, and serves Russian tourists through travel packages offered by Mouzenidis Travel.