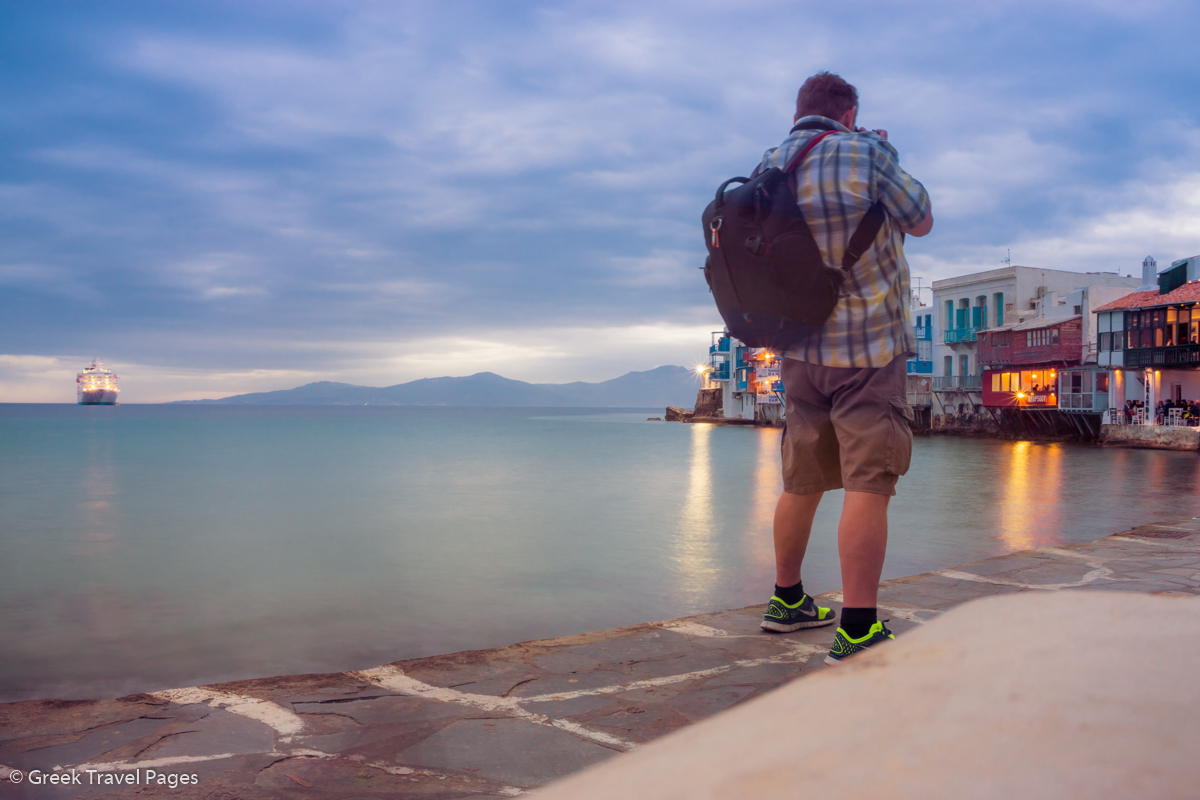 The Greek National Tourism Organization (GNTO) recently participated in the “50PlusBeurs 2019”, the annual exhibition for 50-plus travelers held in Utrecht, The Netherlands, during September 17-21.

“50PlusBeurs” is considered a major silver tourism event in The Netherlands. This year, it hosted 550 Dutch tourism professionals and welcomed a total of 95,000 visitors, most of them pensioners and senior citizens.

“GNTO successfully participated in this specialized expo, with the aim promote Greece to high-income, highly-educated travelers, who are interested in long vacations, especially in the countries of the European south,” the organization said in an announcement said.

According to the Bank of Greece, the Dutch market is an important source of travelers for Greece, as arrivals from the Netherlands to Greece increased by 3.7 percent during the first seven months of 2019, on the back of two consecutive years of growth.

Meanwhile, silver tourism is expected to grow by 8 percent over the next five years, informs the Dutch Association of Travel Agents and Tour Operators (ANVR). 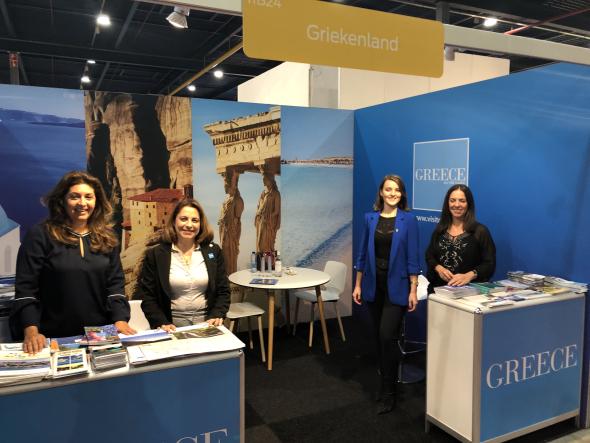 During the “50PlusBeurs 2019”, the office of GNTO in The Netherlands offered information on Greece, its health and wellness destinations and services.