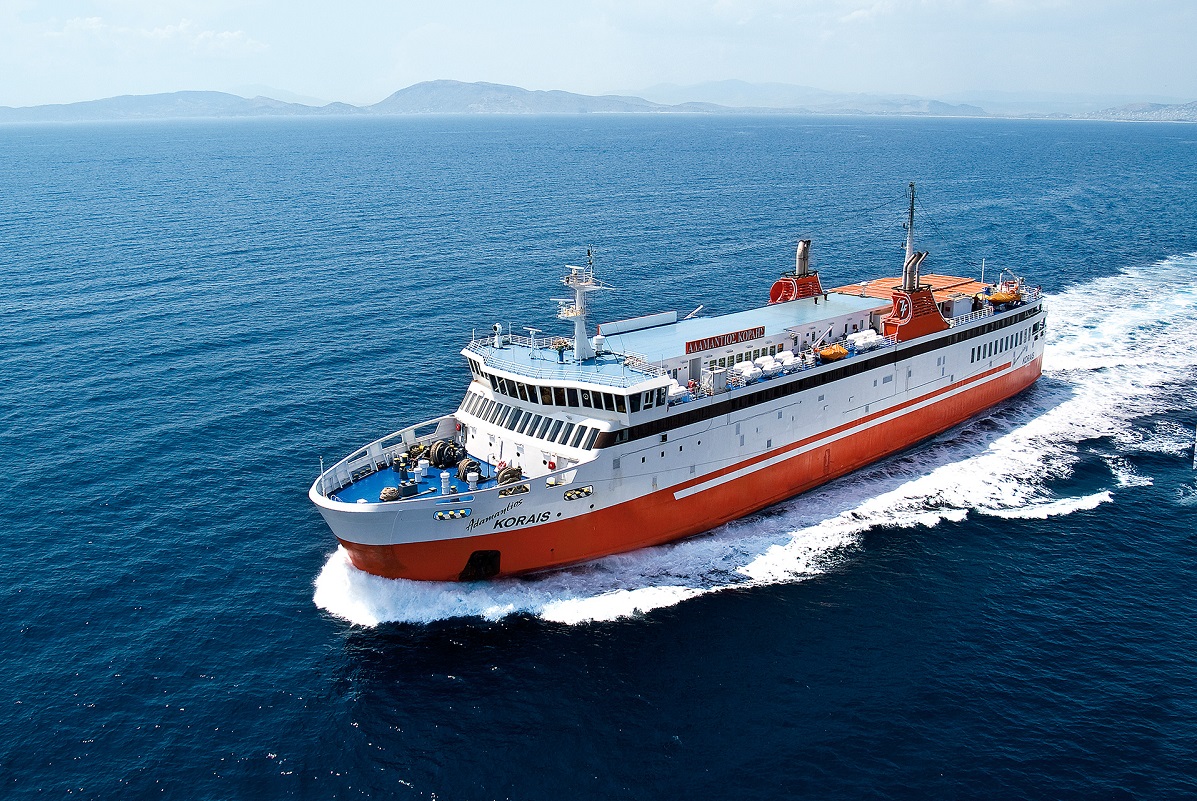 A mush-discussed ferry route connecting the Greek island of Samothrace with the city of Alexandroupolis in northern Greece, has been taken over by Greek shipping company Zante Ferries until October 31.

The route is being served by the company’s “Adamantios Korais” passenger ferry via daily itineraries.

The line was initially served by SAOS Ferries but itineraries were suspended in mid-August after the company’s “SAOS II” ship broke down leaving passengers stranded. The Greek Shipping Ministry had then annulled SAOS’ contract, while ferry operators Hellenic Seaways and Seajets stepped in to assist the transport of travelers during August and the first half of September.

Zante Ferries took over the line after the shipping ministry launched an invitation for expression of interest in early September.

It should be noted that the Samothrace – Alexandroupoli ferry route is subsidized by the state as it is included among the routes serving destinations in Greece’s remote territories (referred to in Greek as agoni grammi).