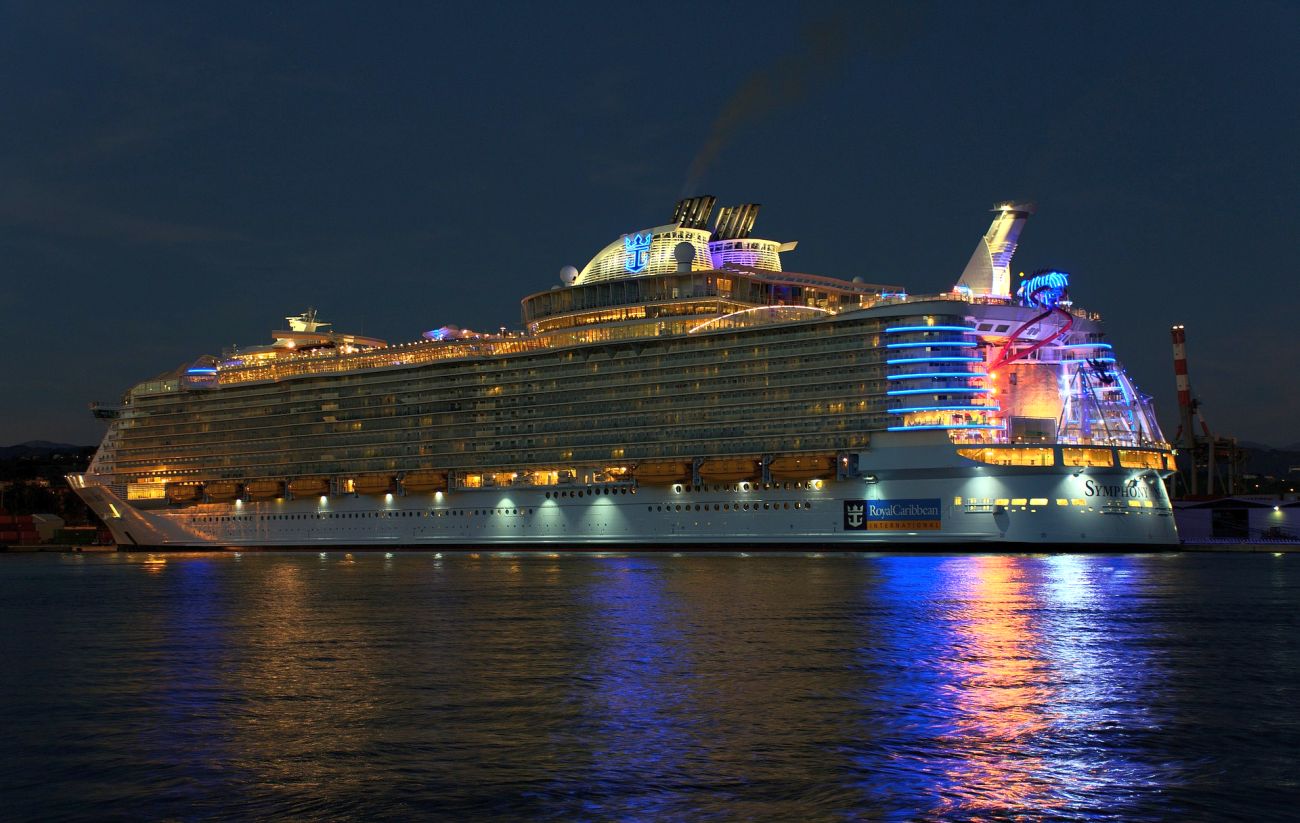 The number of Royal Caribbean Cruises’ passengers to Greece is expected to increase by 19,77 percent in 2020

The development of cruise tourism in Greece was at the center of a recent meeting in Athens between Greek Prime Minister Kyriakos Mitsotakis and representatives of global cruise vacation company Royal Caribbean Cruises. 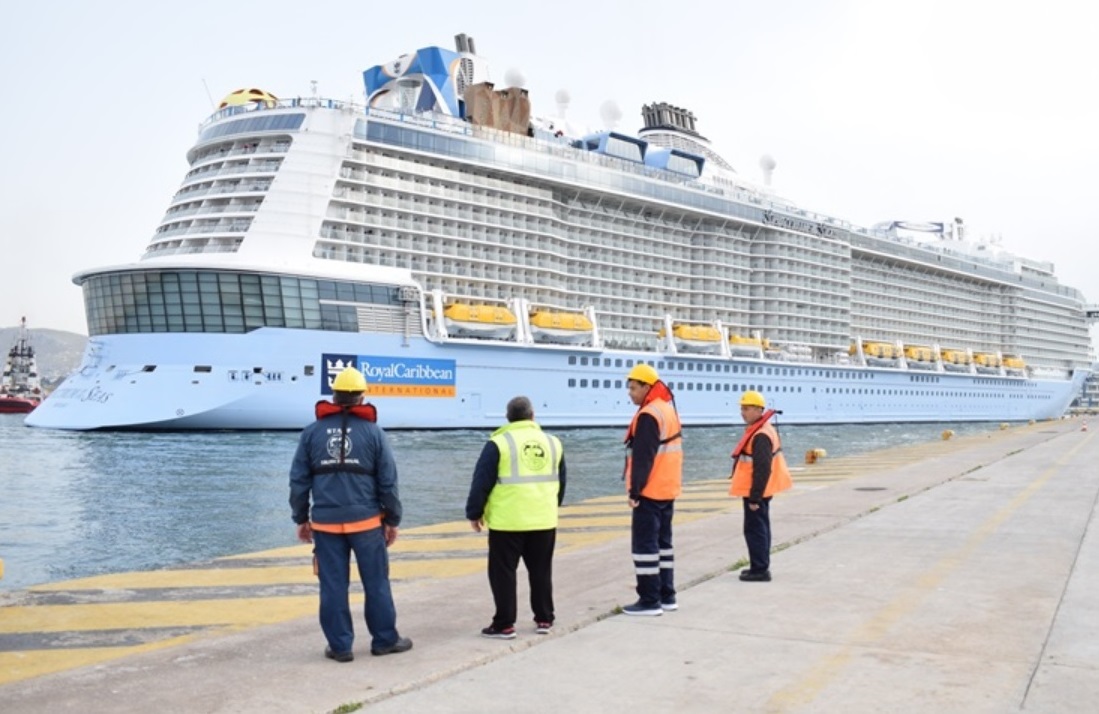 During the meeting with the Greek PM, cruise company’s representatives highlighted its interest to add calls to Greek ports of the mainland and the islands that have a cultural interest.

Also, aiming to support the economic activity of the communities of Greek cruise destinations, both sides discussed the possibility of local enterprises participating in the supply chain of cruise ships.

It was also noted that with the opening of new Greek destinations, a number of “unknown” areas of the country will be strengthened by 2020 through cruise tourism. 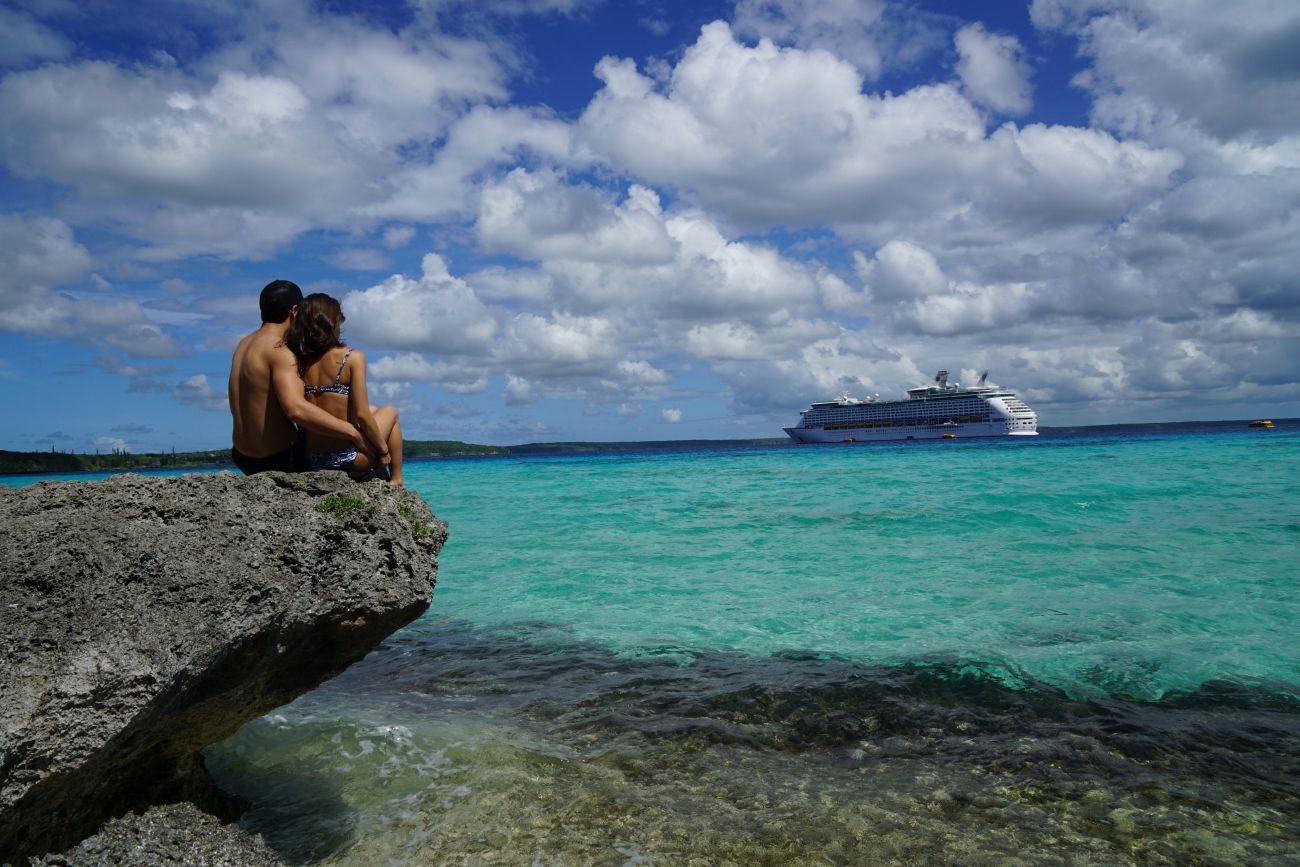