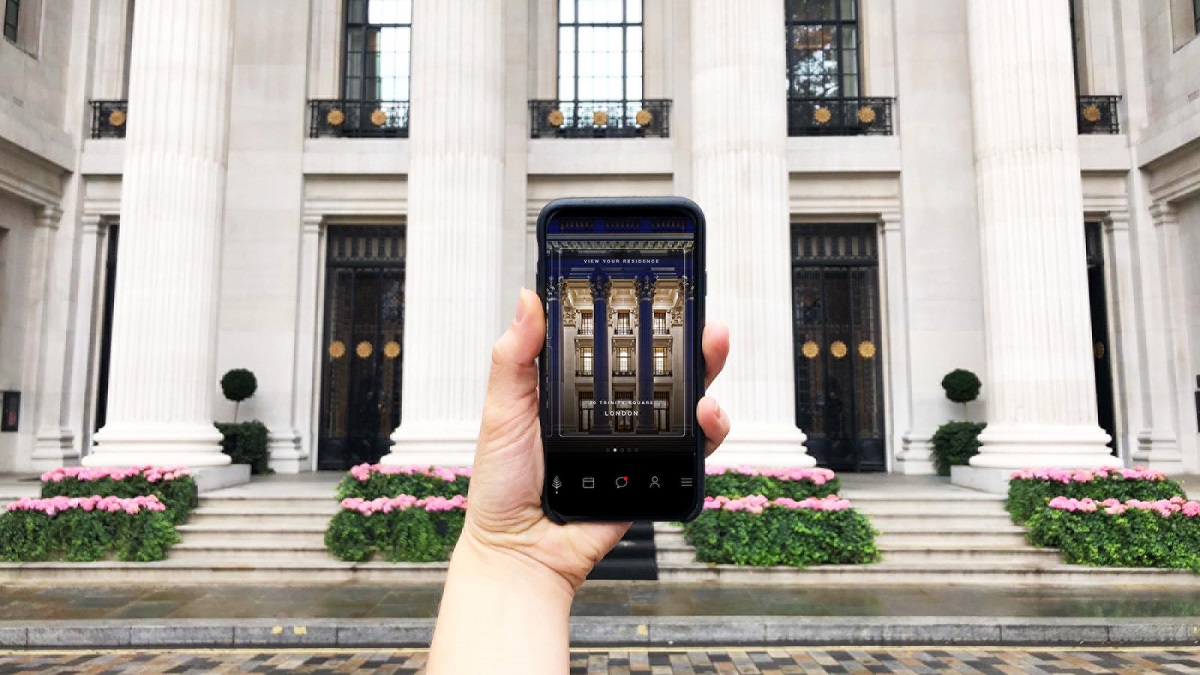 Four Seasons Hotels and Resorts, a leading international luxury hospitality company, recently announced that it has invested in “thoughtful technology” and now offers its guests the opportunity to seamlessly plan their travel through an industry-first update to its award-winning Four Seasons App.

A new trip planning itinerary feature, alongside a complete App design refresh, means it is simpler than ever for Four Seasons guests to customize a stay exactly to their preferences, all in the palm of their hand.

“Every moment of a Four Seasons stay can now be seamlessly curated in one place from start to finish using the Four Seasons App… All while in contact with a concierge on-call,” the company said in an announcement.

The app connects anyone, anywhere with every Four Seasons hotel in destinations all over the world by downloading from Google Play or the Apple iTunes Store to any mobile device. 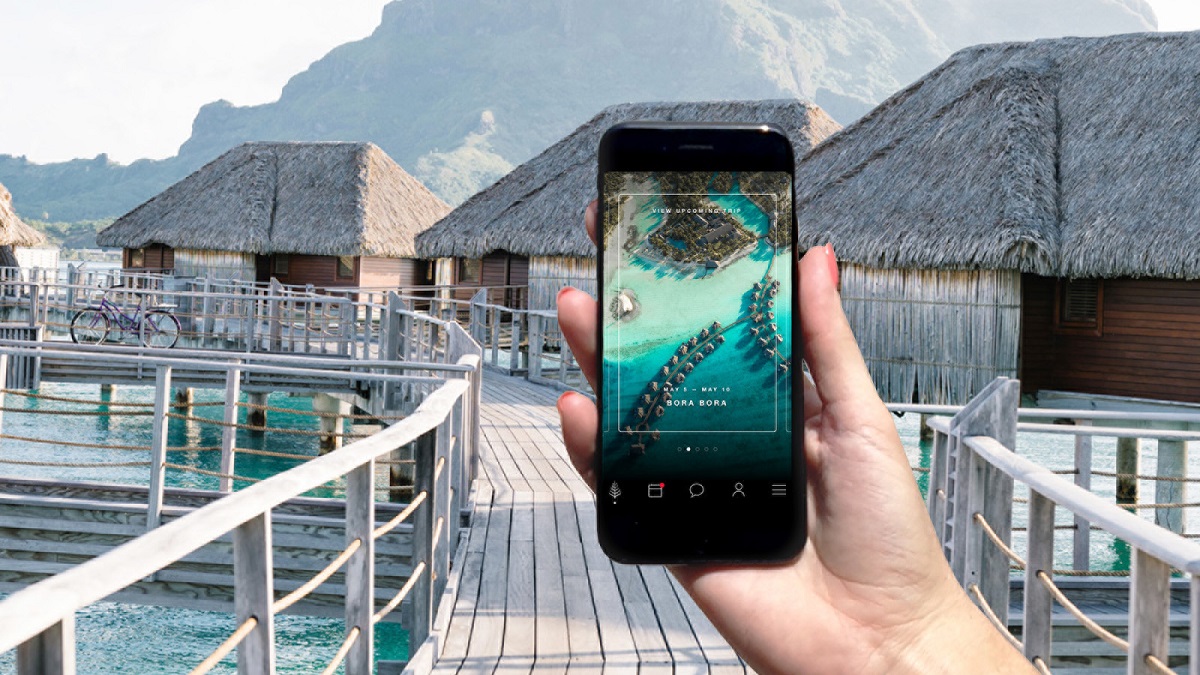 “We are choosing to invest in thoughtful technology where it matters most to our guests, using an intuitive and relevant mobile-first approach,” said Christian Clerc, President of Worldwide Hotel Operations at Four Seasons. 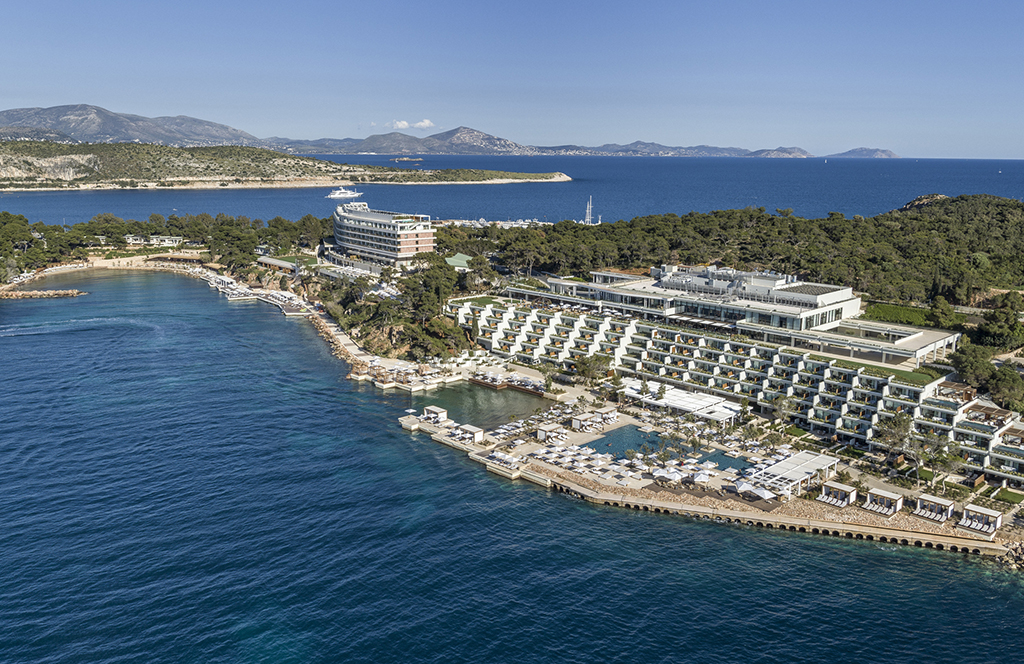 The App design refresh also includes increased integration with the Four Seasons Chat, which is available on nine platforms globally, including the Four Seasons App, and enables guests to communicate in real-time with property teams in 100+ languages before, during and after their stay.

According to Clerc, since 2018,  Four Seasons guests have exchanged more than 5.7 million messages using the Chat, 1.3 million of which were sent via the Four Seasons App.