The Greek island of Kythnos for the first time will host the Kythnos Challenge race, scheduled to take place October 19-20, as part of the Cyclades Trail Cup (CTC) sports tourism event.

The Kythnos Challenge’s main event is a 16km trail race, which will start and finish in the island’s town (Chora). The race’s elevation is at 718 meters.

Furthermore, all runners will receive the race’s medal and awards will be given to the first male and first female resident of Kythnos.

All CTC events include a number of cultural side events that focus on archaeology, mythology, music, dance and gastronomy. On Kythnos, CTC will launch a new game, developed by the Diadrasis team.

Registrations for the 1st Kythnos Challenge are currently open and will last until October 10. To register press here.

Participants can also register on October 19, at the race’s secretariat on Kythnos, between 2pm and 6pm. 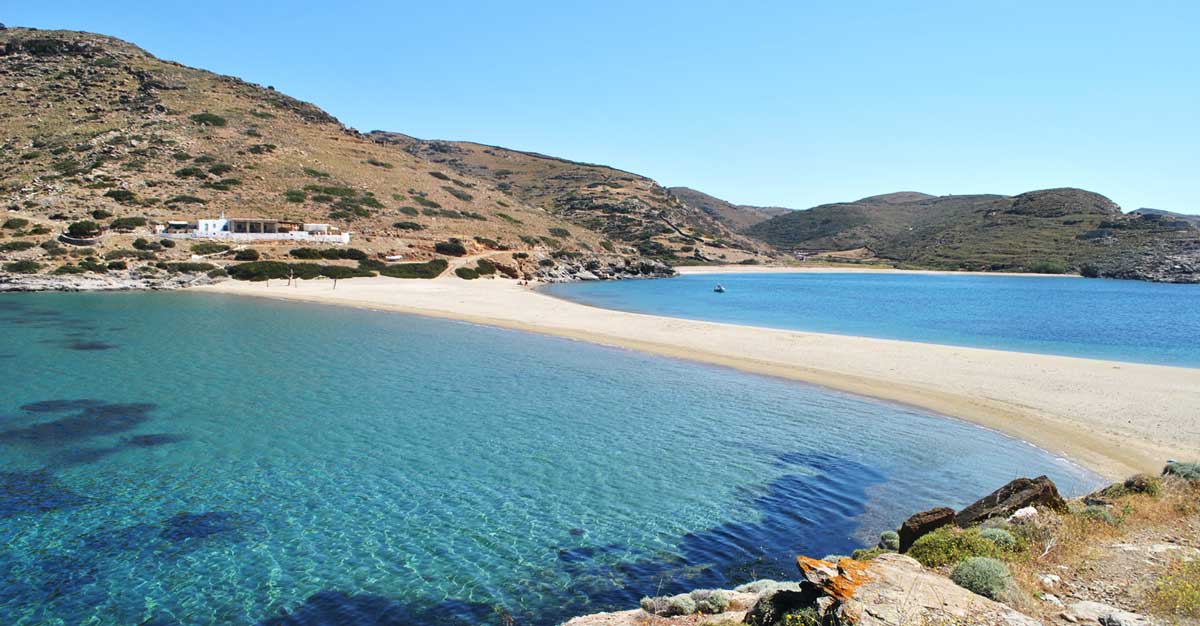 Meanwhile, Zante Ferries, the event’s mega sponsor, is offering a 25 percent discount for tickets with its “Dionisios Solomos” vessel for trips between October 18-22. Those interested in booking a ticket are required to provide their ID Number, after registering for the Kythnos Challenge race.

CTC’s last race for 2019 – the Tinos Challenge – will be held between November 30 and December 1.

The Greek Travel Pages (GTP) is a Media Sponsor of the Cyclades Trail Cup 2019.