Technology to Bring Maria Callas ‘On Stage’ in Athens 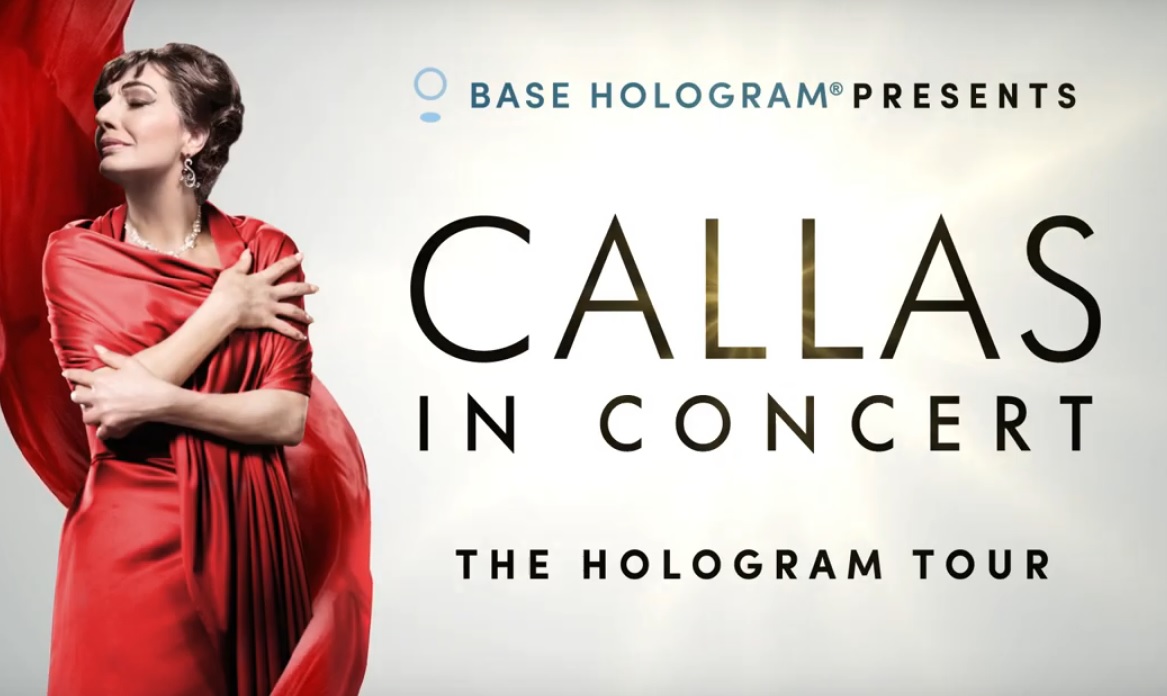 Athens in November will host the “Callas in Concert – The Hologram Tour”, a unique event that will bring the beloved opera legend Maria Callas back to the stage via hologram, 42 years after her passing.

“Callas in Concert” features La Divina’s most iconic performances with original recordings digitally remastered and re-created on stage through breathtaking state-of-the-art digital and laser technology by BASE Hologram. 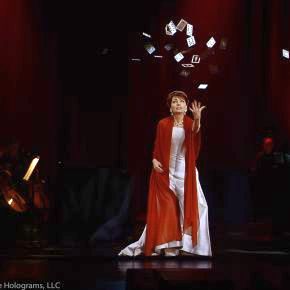 Based in the US, BASE Hologram harnesses the magic of holographic live and out-of-home entertainment to create concerts, theatricals and spectacles to entertain all types of audiences, in all types of venues such as tourist destinations, museums, touring attractions and other events, all over the world.

In the Athens concert – to be held on November 11 and 12 – Callas will “sing” on stage, accompanied by the orchestra of the Greek National Opera and Irish conductor Eímear Noone.

The event is part of a European tour and will take place at the Hellenic Cosmos Cultural Centre.

“Callas in Concert” is supported by Warner Classics, which holds the recordings of Maria Callas’ performances.

Maria Callas was one of the most renowned influential opera singers of the 20th century. During her career, critics praised her bel canto technique, wide-ranging voice and dramatic interpretations. Her musical and dramatic talents led to her being hailed as “La Divina”.