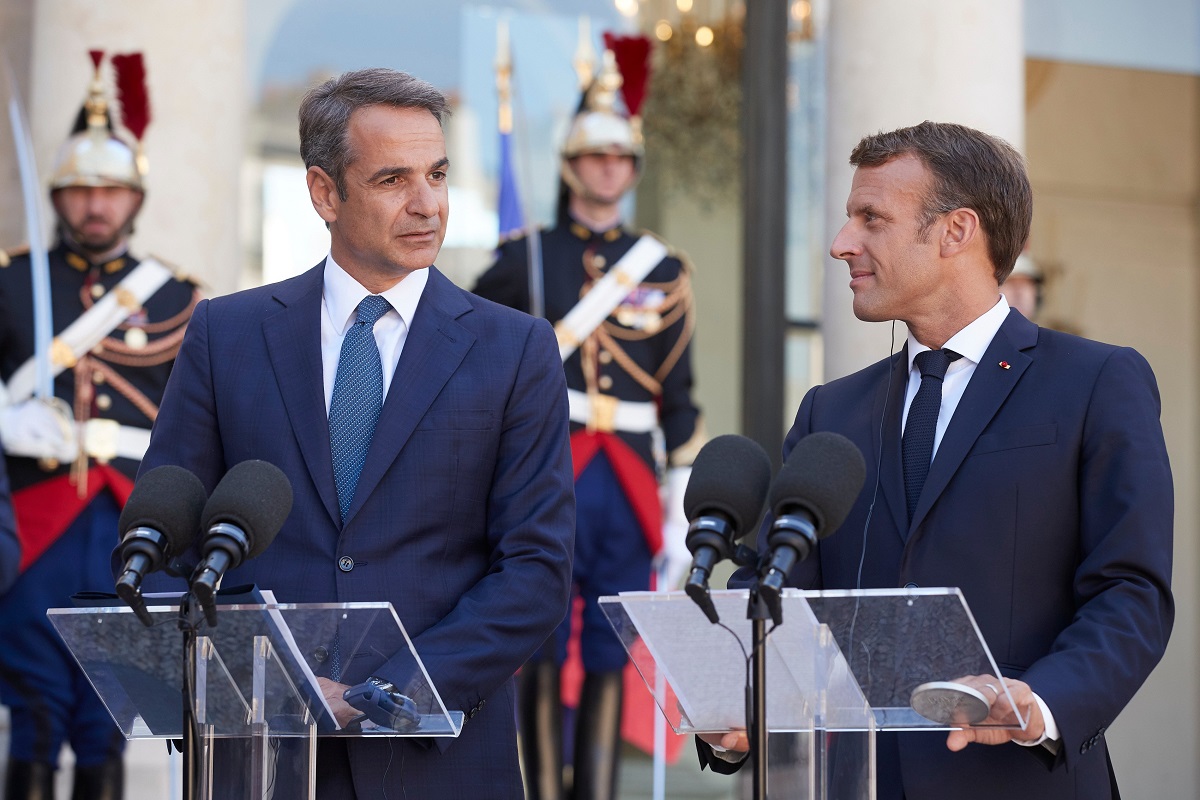 On an official visit to France, Mitsotakis also invited French business owners to invest in Greece. 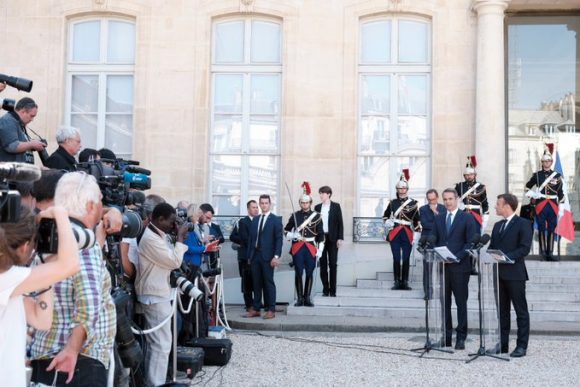 “Greece has a new government that is entrepreneurial and has proven this in action, making a great leap of development,” the Greek PM said during joint statements at Elysee Palace in Paris, on Thursday.

“Following 10 years of crisis, Greece is entering a growth trajectory and claiming its position in Europe, which remains our natural home,” he added.

Mitsotakis and Macron also discussed the issue of cultural exchange with a focus on the Louvre-based Parthenon sculptures, which the French PM agreed to offer on loan to the Acropolis Museum on occasion of the bicentennial celebrations commemorating the 1821 Greek War of Independence set for 2021.

Discussions also focused on setting up a permanent civil protection mechanism in the EU in efforts to address the critical issue of climate change.

Macron said the two countries shared “a long friendship based on culture”, adding that France believes in a unified front at EU level to face joint challenges. 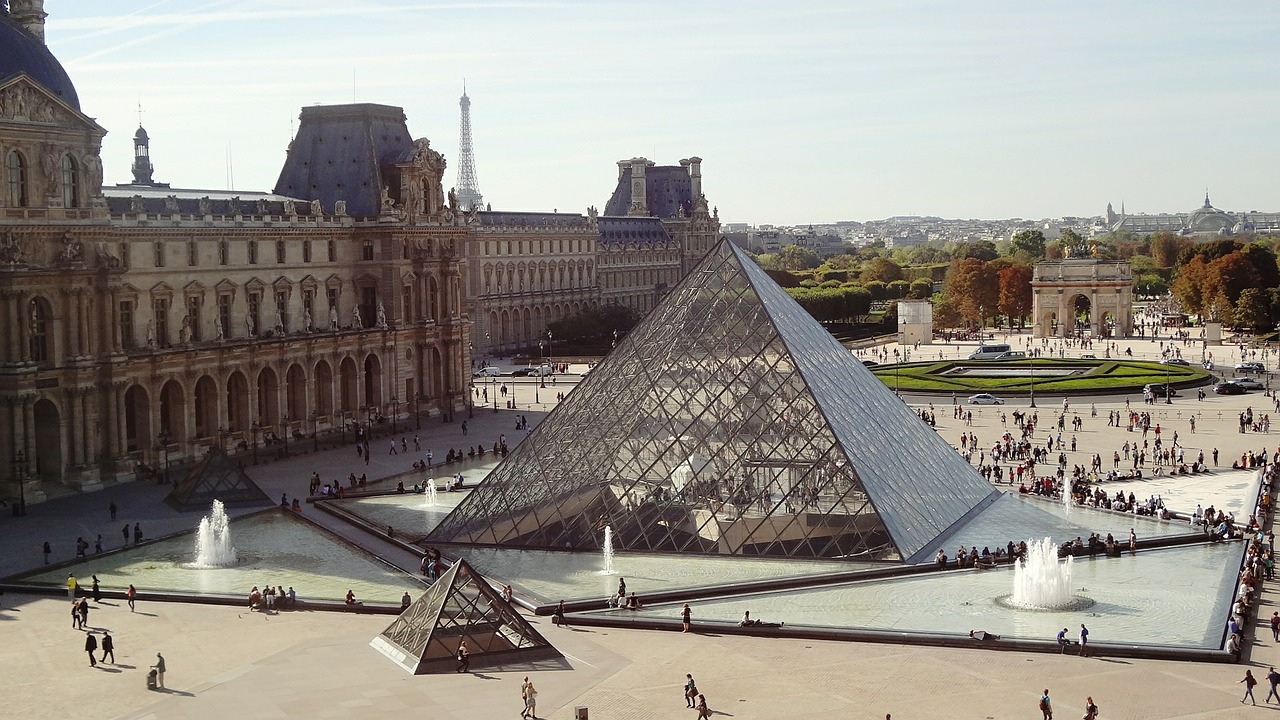 Macron went on to note that a new strategic agenda – to include growth, fighting unemployment, and a common eurozone budget – for Europe would be discussed in the immediate future, and pledged France’s support with regard to the Cyprus issue.

“The situation in the East Mediterranean makes Greece an important country in the area – we are aware of the tension Greece faces. Vigilance is necessary, as is solidarity,” he said, noting that the EU and France will not weaken before Turkey’s actions.

He also said France was seeking to find a joint solution to the migration issue.