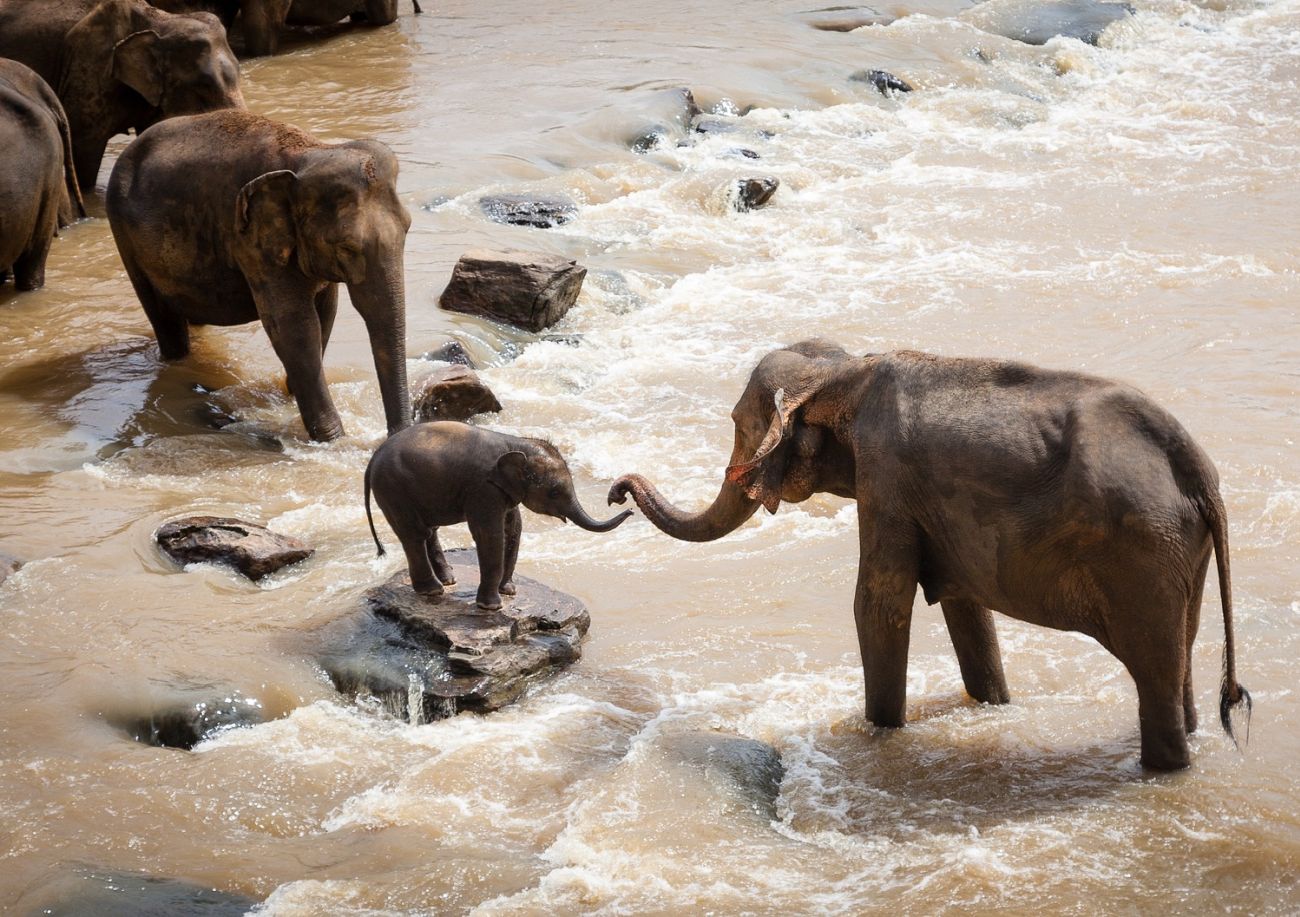 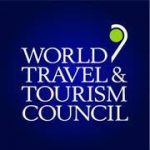 According to the WTTC, wildlife tourism in 2018 directly contributed $120.1 billion to global GDP, versus the $23 billion in revenue attributed to the illegal trade in wildlife.

The research showed that the total economic contribution of wildlife tourism totals $343.6 billion – equivalent to the entire economy of Hong Kong. 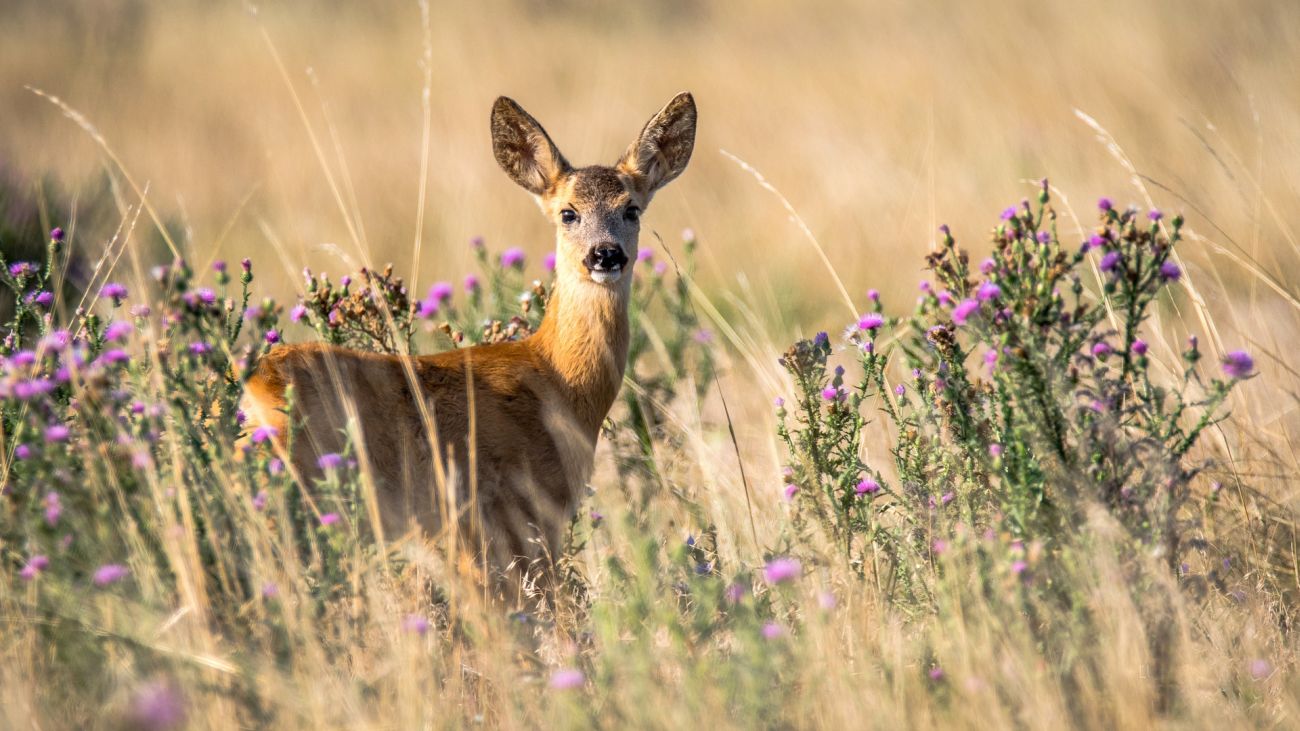 In an announcement, WTTC President & CEO Gloria Guevara said that the Council’s message to tourism businesses, employees and visitors across the globe is that “wildlife is worth far more alive than dead”.

According to Guevara, with more than 110 signatories to date, the WTTC’s Buenos Aires Declaration Against the Illegal Trade in Wildlife commits the travel industry to helping to eradicate the scourge of wildlife trafficking in the world, working together to responsibly inform the behavior of one billion travelers across the world. 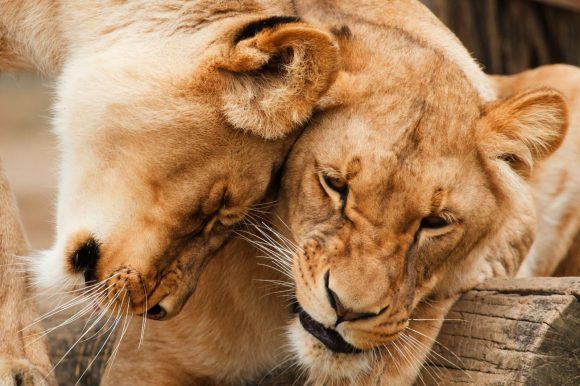 – Over one-third of all direct tourism GDP across Africa in 2018 attributed to wildlife (36.3 percent)
– North America is the third largest wildlife tourism economy after Asia-Pacific and Africa, directly contributing $13.5 billion to GDP last year
– 21.8 million jobs globally are supported by wildlife tourism – equivalent to the population of Sri Lanka
– Case studies of wildlife tourism and its value in Brazil, Germany, China, India, Kenya, South Africa, Tanzania, Thailand, the UK and the USA.

The research, which was released on World Elephant Day (August 12), is one piece in a series of comprehensive reports from WTTC analyzing the impact of various travel segments, with the next focusing on medical tourism.