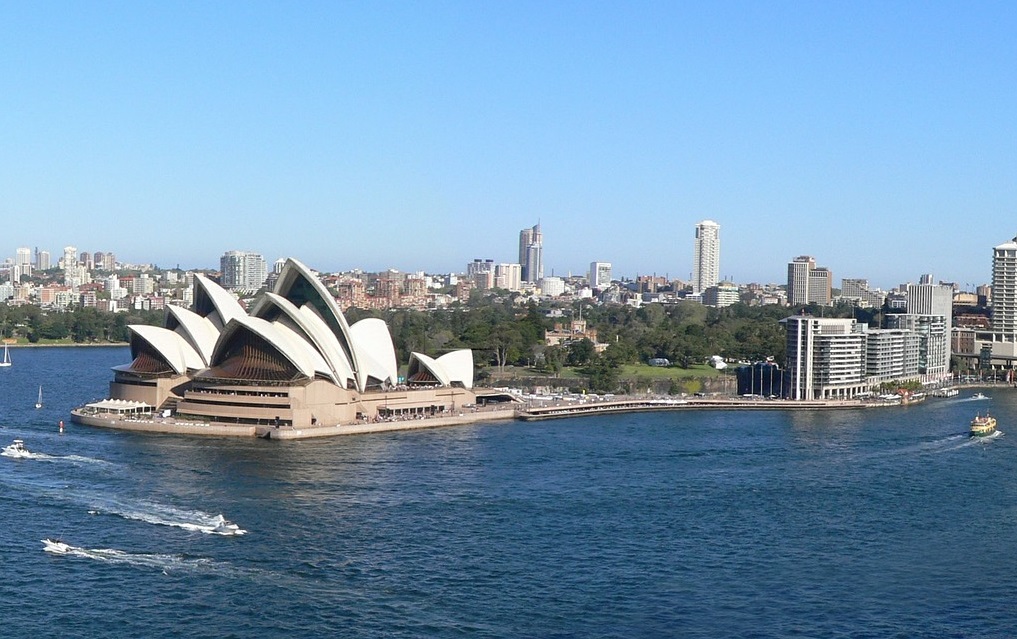 Tourism and hospitality professionals from all over Greece will have the opportunity to promote the country’s tourism offerings to Australian tour operators during the 1st Greek Panorama Roadshow, which will be held in Sydney and Melbourne between February 25, and March 1, 2020.

Organized by tourism consultants North Events, the 1st Greek Panorama Roadshow will include B2B meetings in both cities.

Furthermore, between February 29 and March 1, the Greek delegation will participate as an exhibitor in the 33rd Lonsdale Street Greek Festival in Melbourne, which every year is focusing on Greek culture and civilization, gastronomy and tourism.

“This year, the festival attracted over 80,000 social media users and 400,000 online streaming viewers, with registered entries even from Europe and the US… The 2020 event is expected to receive more than 150,000 visitors,” an announcement said.

“In strategic partnership with the Greek Center for Contemporary Culture, the Greek Orthodox Community of Melbourne and Victoria, and the valuable support of the President of the Greek Community of Australia, Vassilis Papastergiadis, North Events will offer the opportunity to Greek enterprises and destinations to promote Greece, its culture and tourism offerings in a very important market.” 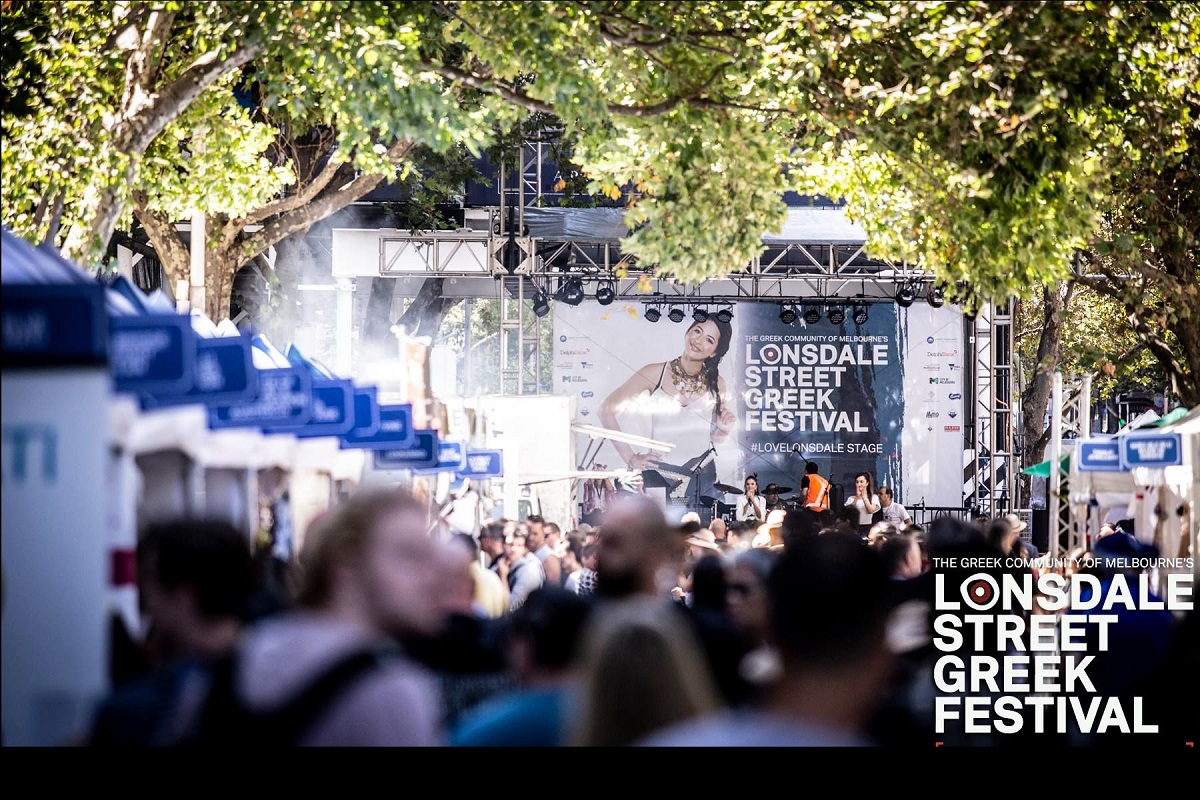 Australia’s 1st Greek Panorama Roadshow is supported by the Federation of Hellenic Associations of Tourist & Travel Agencies (fedHATTA), while the business meetings will be held with the support of the Australian Federation of Travel Agents (AFTA).